DERRYLIN WOMAN Lorraine Cox who suffers with Motor Neurone Disease has made a stand to challenge the legal definition of a terminal illness after she she says she was ‘refused access’ to a fast-tracked disability allowance due to the uncertainty over how long she has to live.
Lorraine was required to still look for work months after she medically retired because of her condition.
The 40-year-old then underwent a medical assessment for both ‘Universal Credit’ and ‘Personal Independence Payment’ (PIP) due to a rule which states that those who qualify for payment are expected to die within a period of six months.
Ms Cox who was diagnosed with Motor Neurone Disease back in 2018 told the Herald; “The process of seeking to obtain benefits has continually exacerbated my stress levels and anxiety.
“I have had to constantly fight to get the same entitlement to benefits as other people who are terminally ill.
“Despite being diagnosed with a terminal illness, I was refused fast track access to additional support and had to show that I was searching for work in order to receive universal credit.”
Lorraine added, “I wouldn’t wish my experience on anyone. I believe the system has failed me and the approach to dealing with people who have a terminal illness needs urgently addressed. I have accepted my path in life now but please don’t put anyone else through it.”
Law Centre NI legal officer, John McCloskey, who is assisting Lorraine in her application explained; “The inclusion of the six month criterion in the legal definition of a terminal illness has been described as cruel.
It is restricting access to support for people at a very difficult time. “The six month rule was introduced over 30 years ago and was intended to assist people in accessing special terminal illness rules, not restrict them. It is now hurting terminally ill people who have an illness that’s more difficult to accurately predict.
“The Westminster all-party parliamentary group for terminal illness described the six month criterion as ‘unfit for purpose’ and called on the UK government to amend the legal definition of a terminal illness.
“Walter Rader, in his independent review of PIP in Northern Ireland, recommended that the clinical judgement of a medical practitioner should be sufficient to allow special rules to apply. We are now testing whether the application of the six month criterion is in fact lawful.” 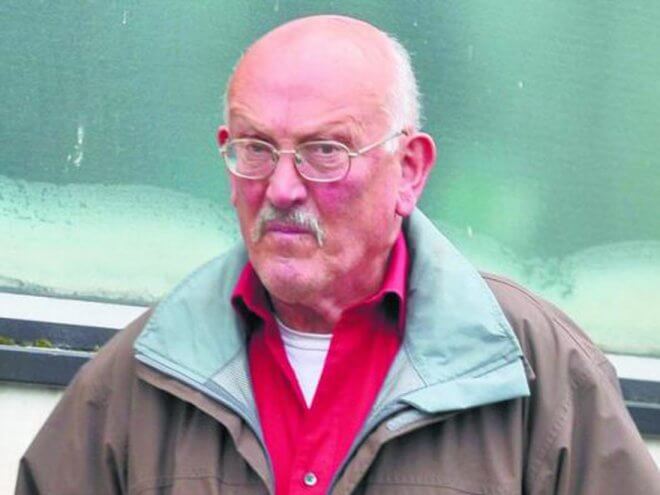 The defendant is accused of being near children at a play area in Castle Archdale.