Advertisement
HomeHeadlineFermanagh folk still convinced by powers of ‘the cure’
Advertisement
WHATEVER ABOUT advances in medical knowledge – and the growing interest in alternative health care – there’s still a huge interest in the age-old traditional cures. And none more so than here in Fermanagh.
From sore throats to warts, to dealing with chronic pain or stemming the loss of blood, it seems there are cures for almost every condition, and despite the lack of absolutely any scientific evidence to support the effectiveness of cures, many Fermanagh people remain convinced of their powers .
Testament to the undying and popularity of cures is Tempo man Pat McGrade, a local curer who is as busy now as he ever was.
A farmer by occupation, Pat has multiple cures, among them are cures for bleeding, burns and sprains. Speaking to the Herald he recounted multiple stories of miraculous cures, stopping bleeding within minutes and healing sprains within hours.
While there may be some scepticism among the younger generation about ‘going for a cure’, Pat says in Fermanagh belief in the power of the cure is still strong.
“Young people still come to me, many of them come after their parents have recommended it. The belief is still there.”
Among those Pat has cured are county footballers, injured playing sport, people with burns or bleeds and animals with bleeds and other ailments.
The cure has been in the McGrade family for generations. Pat’s grandfather had the cure for the burn and he passed it on to his three daughters. Pat, from a family of six explained most of the family connection has cures. He explained that the cure doesn’t have to be passed down, “The cure can be passed on and that person can still hold on to it. It’s written down and passed over and works as long as no one else is shown it.”
A common question for some is whether or not the person going for the cure has to believe in it for the cure to work. Pat says they don’t, but he was quick to add, “First of all people wouldn’t come for a cure unless there was some belief.” He went on to say that even after getting the cure some people still don’t believe that it was this that saw them or an animal back to health.
When asked from what distance away people reach out to him for the cure Pat said, “A woman rang me from Australia this morning, her number’s there on my phone. Another English woman with relatives in Galway hired a car and came here.”
Pat gets letters from people from all over the country. When asked about whether or not it’s right to charge for the cure Pat said, “No. You can give a donation or whatever you like, give it to charity. I get a lot of thank you cards, but I never charge.”
Testament to the healing power of the cure is local woman Alison Armstrong. She spoke of her experience of the cure. Alison said, “After having a baby I was in theatre for a few hours as doctors tried to stop a bleed.
“It was about six in the morning and the first thing I could think to do was to ring Pat McGrade. Within 15 minutes of speaking to him the bleeding had stopped. Before this doctors were preparing to take me back to theatre for a second time. I really believe that cure saved my life.” 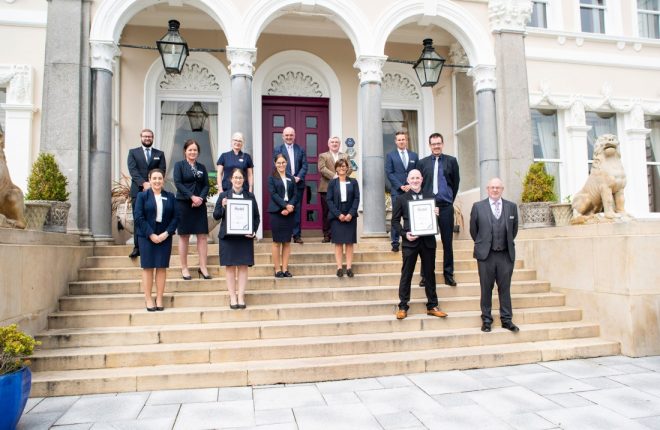 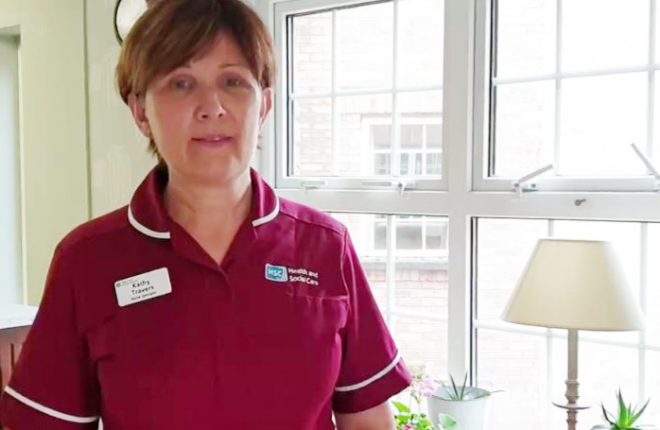