TRIBUTES have been made following the death of popular businessman Roy
Kells, who passed away peacefully in hospital on Sunday. The husband
of Shirley and father of David, Ian, Andrew and Catherine, he was
known for his clothing stores throughout the North.
Speaking to the Herald, Company Secretary, Howard McMorris said, “The
management and staff of SD Kells are deeply saddened by the passing of
Mr Roy Kells after a short illness. Roy had been chairman of the
company since 1987 and was devoted to the business in every way. He
will be remembered for his love of life and his sense of fun, along
with his business management style and in particular for how he
sincerely valued all the staff.”
The late Roy Kells was also known for his life-long contribution to
the Lisnaskea Rovers Football Club, paying respect to his “honourable”
commitment, friend Davy Wheeler said, “Roy was a life-long club
president and founding member to the Lisnaskea Rovers Football Club,
he is held in very high esteem by both players and committee members
and everybody around the club.
“One of his greatest prides was being involved with the club when they
won the Irish Junior Cup in back in 2000, Roy was delighted with the
achievement.”
“He went about his work in a very dignified and purposeful manner,
nothing was ever a problem for him, whatever support was needed for
the club, Roy was always there to conjure up some sort of plan.
“His commitment spands over seven decades, a Rovers man through and
through.
“He was a pillar to the club and looked out for everyone. He always
made sure that any player who went into the shop was always looked
after, that’s how he went about his business.” 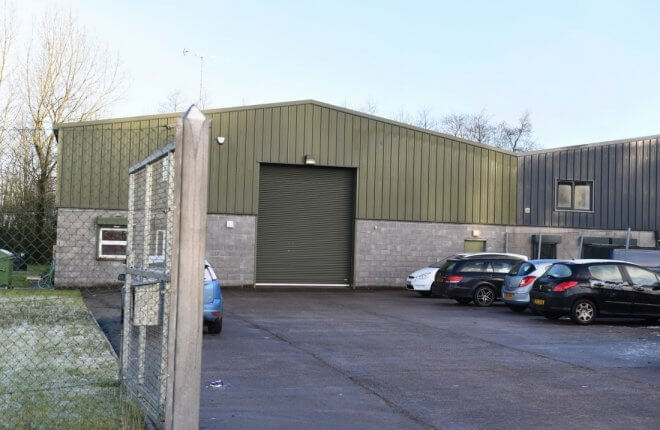 Thousands of pounds of clothes taken in overnight break-in.