Advertisement
HomeHeadlineForum evacuated in alarm scare
Advertisement
THE Lakeland Forum was evacuated last Tuesday night (December 3) following an incident which resulted in emergency services being called to the centre.
High alert fire alarms were set off right across the building, with immediate orders from staff to direct members of the public, including youngsters getting swimming lessons, to clear the area quickly after alarms were raised.
It is believed that the alarm may have been caused by a faulty sensor on the building’s roof
Staff at the Lakeland Forum ordered members to evacuate the building immediately, which consequently led to people having to stand outside in freezing cold temperatures, wearing only their swimming gear, including young children.
A spokesman from the Lakeland Forum said; “Last Tuesday night, December 3 at around 6.40pm emergency services were called to the Lakeland Forum following the sounding of the fire alarms. The building was evacuated in line with established protocols outlined in the centre’s Emergency Action Plan.
“Foil blankets were given to all these who were in the swimming pool at the time and children were allowed into the foyer as soon as the Ireland Fire and Rescue Service determined that it was safe to do so. Members of the public were permitted to re-enter the Forum at 7.20pm.”
In a statement, the Lakeland Forum said, “The safety of all customers is paramount. Fermanagh Lakeland Forum management would like to express their sincere gratitude to all those who followed the directions of staff to ensure that the centre was evacuated quickly and safely.” 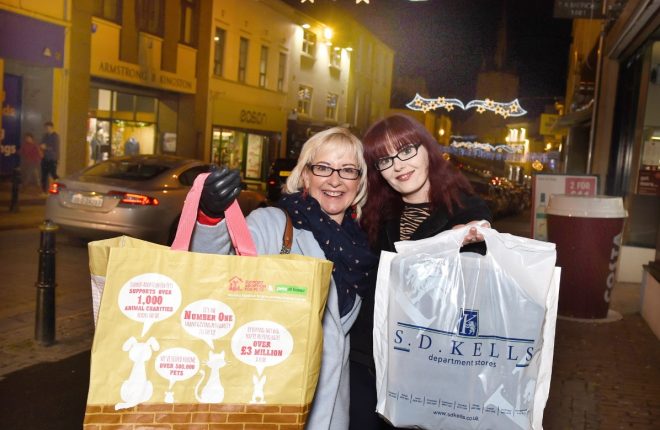 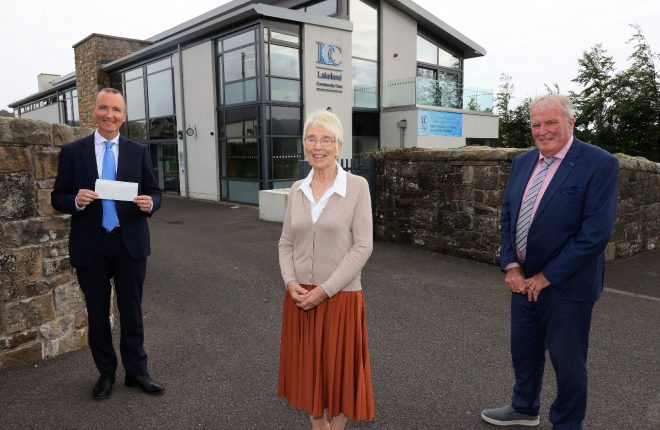