Advertisement
HomeHeadlinePet-owners water warning after death of Labrador pup
Advertisement
PET OWNERS and swimmers in Fermanagh are being urged to be wary of potentially lethal algae developing on the Lough.
At the end of July a 16-month-old Labrador died when it jumped into Craigavon Lake while there was a blue algae bloom on the water. The puppy became seriously ill afterwards, leading its owner to believe it had eaten something poisonous. However experts have warned it was likely the toxins from the algae that claimed its life.
Blue algae blooms have been a problem on Lough Erne in the past. In September 2016, for example, swimmers were warned to stay out of the water at Muckross Bay after a bloom developed on the water. With a surge in reports of blooms on lakes across Ireland and the UK in recent weeks, there are fears a new bloom could develop locally.
The British Veterinary Association has warned pet owners in particular to take care.
“Blue green algae blooms may appear as green or greenish-brown scum on the surface of water and can contain toxins that can be harmful for animals if ingested, even in small quantities,” said a spokesman. “Dogs can swallow this algae by drinking water from an affected lake, river or pond or while licking their fur after going for a swim.”
Symptoms of exposure can appear within minutes or hours and include vomiting, diarrhoea, drooling, disorientation, trouble breathing, seizures and blood in faeces. It is vital to get your pet to a vet immediately if to avoid tragic consequences. 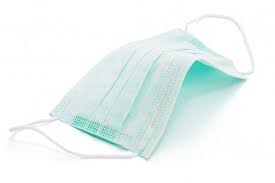 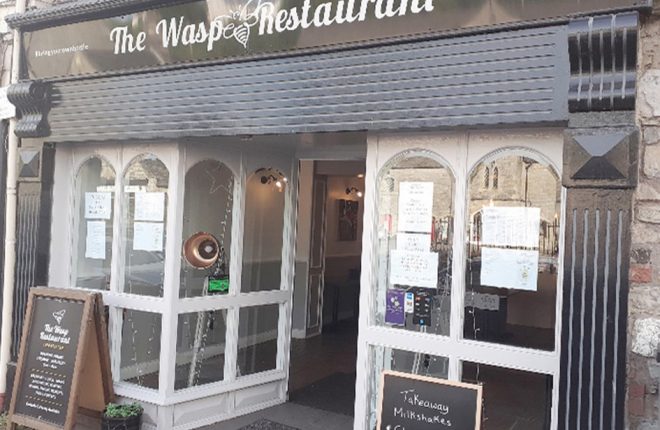 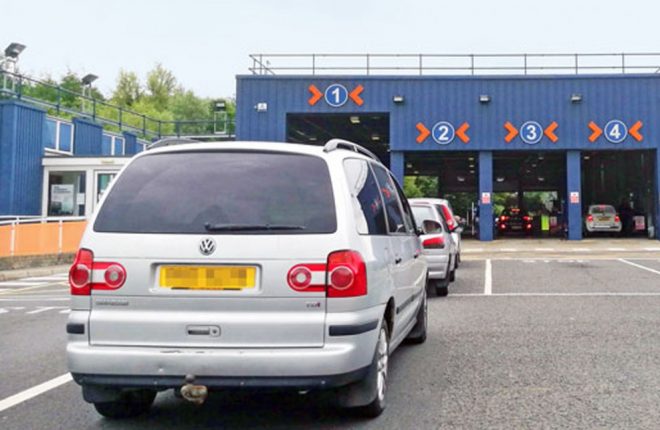 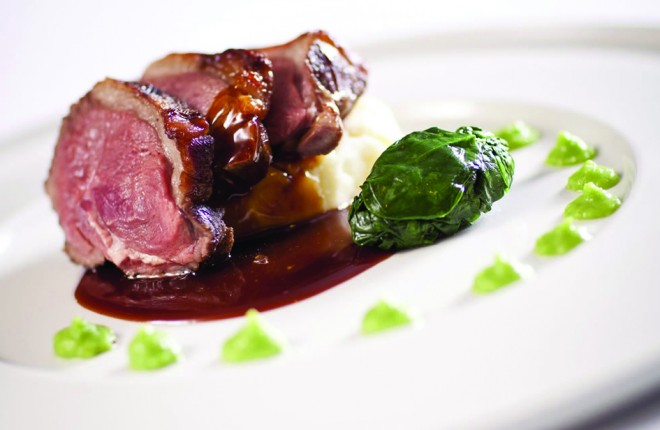 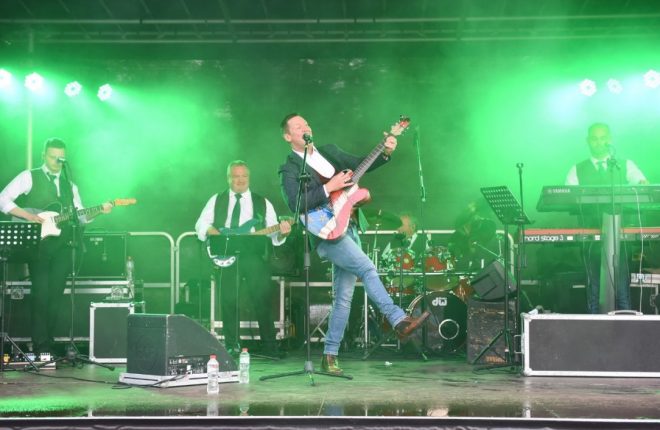 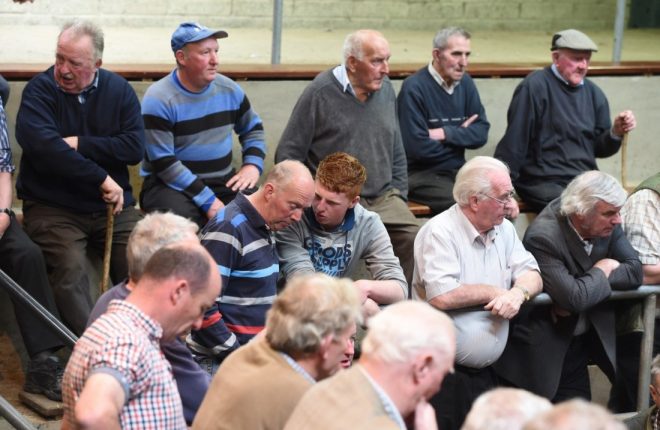 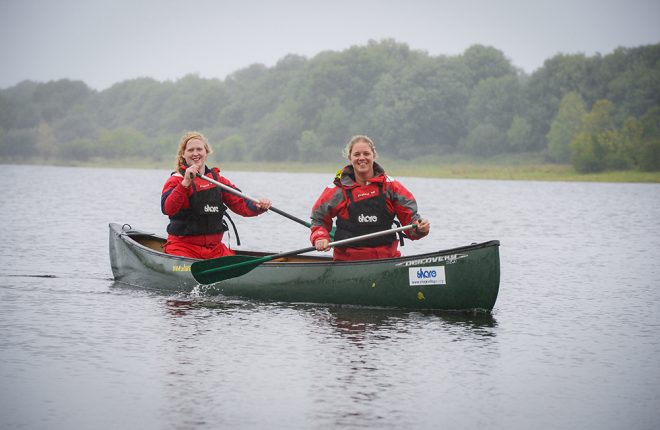 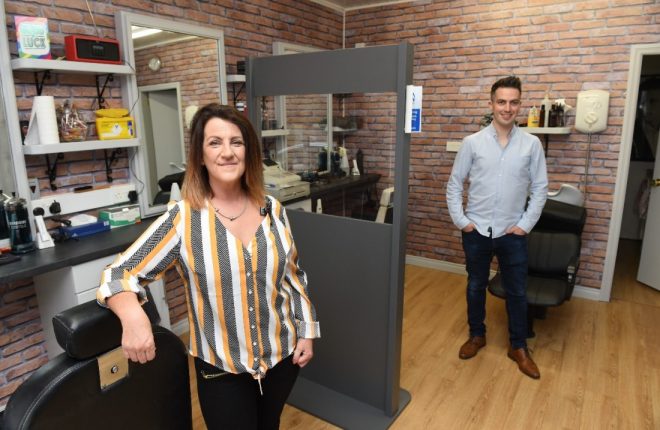 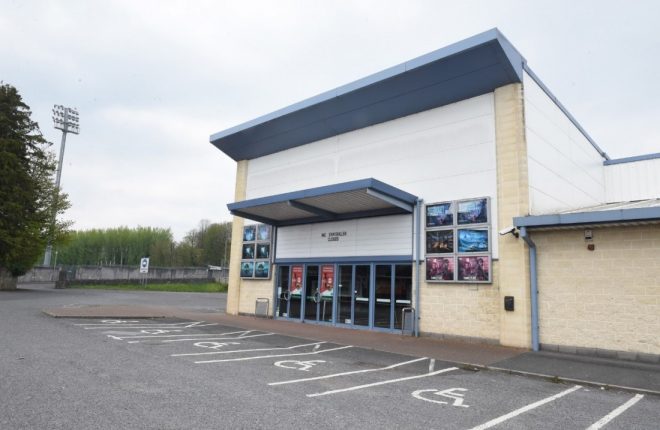