That’s a wrap for Fermanagh candidates in the local council elections!

After a long two days at the Omagh Count Centre, the Fermanagh councillors have now been elected.

In the four Fermanagh DEAs, both Sinn Fein and the Ulster Unionists have six seats, SDLP have four seats, the DUP have three seats while the further three seats are taken by independents.

Here is how each electoral area ended up –

DUP’s Keith Elliott topped the poll as he received 1,161 votes while SDLP’s Paul Blake retained his seat after being elected at the fourth stage of the count.

After a long wait, the UUP had a double election as Robert Irvine and Howard Thornton were both elected at the sixth stage.

The DUP’s veteran councillor Paul Robinson topped the poll after he received 1,382 votes.

Health has clearly been at the forefront of voters’ minds in Erne East, with Roslea surgery campaigner John McCluskey and the UUP’s Victor Warrington, who has also been outspoken on health issues, voted in.

The UUP came out top again as sitting councillor Alex Baird was re-elected receiving 1,333 votes at the first stage.

Young faces took the final two seats as Sinn Fein’s Chris McCaffrey, and the SDLP’s Adam Gannon being elected in the area. At 24 and 23-years-old, respectively, the pair will become Fermanagh’s youngest councillors. 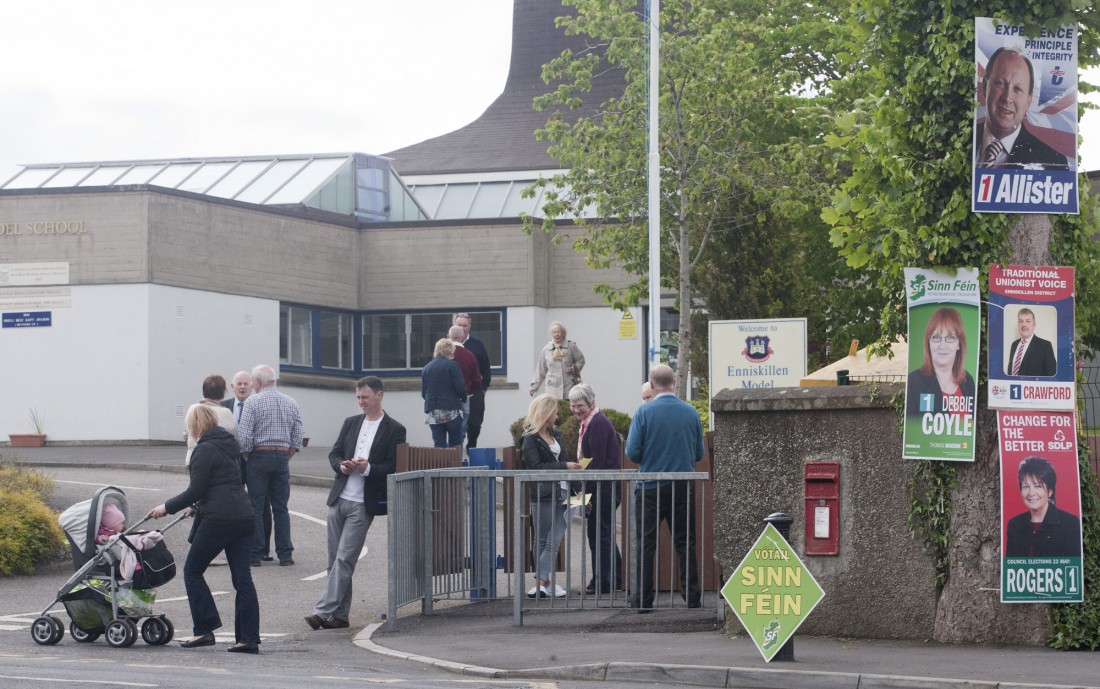 Nationalists in the driving seat in new council

The political battle lines have been drawn following the wrap up of the local government election results with Sinn... 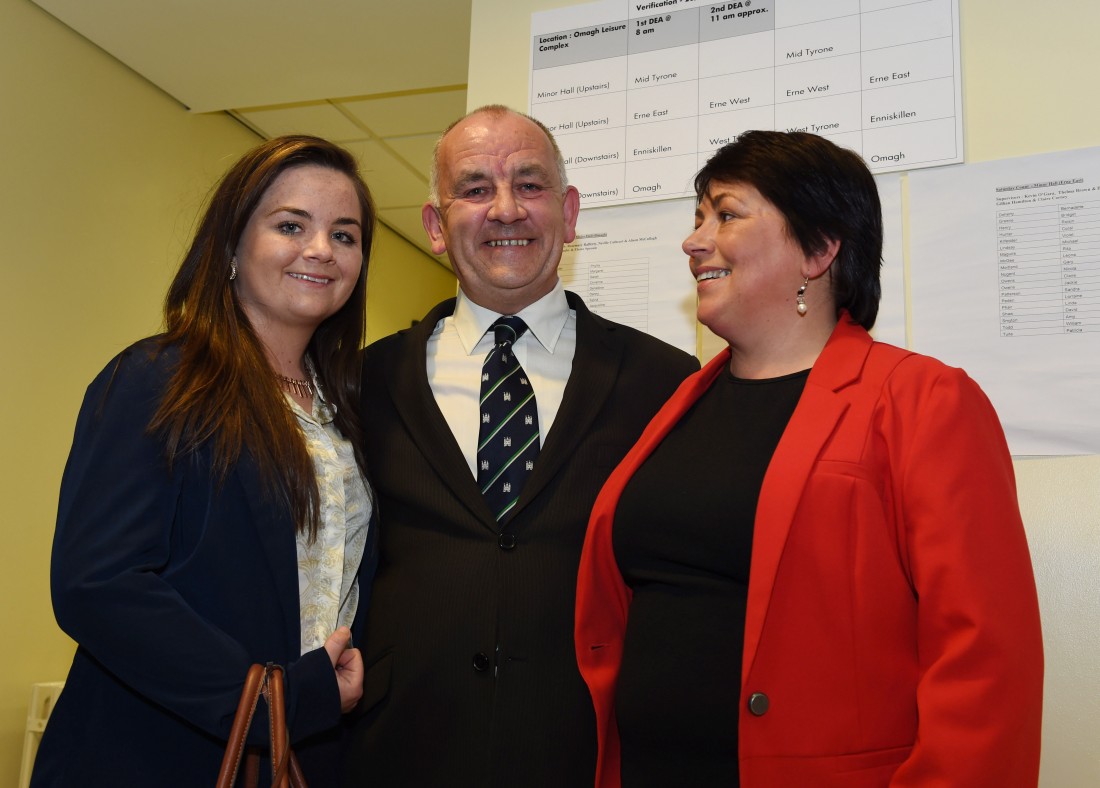