Advertisement
HomeHeadlinePatients waiting over a year for hospital appointment
Advertisement

THIS week it has been revealed that urgent neurology referrals can take up to 68 weeks. This means patients can wait over 475 days for an appointment.
In addition to this just shy of five years can pass as neurology patients wait for their first routine outpatient appointment.
This may mean that local Multiple Sclerosis to Parkinson’s patients could wait from now until March 2020 to be seen for an initial appointment.
Commenting on the waiting times Siobhan Allister from Fermanagh MS Society said, “I am horrified by the waiting lists and really feel for people waiting and the anxiety that comes with that. Early treatment for MS is absolutely vital. Forcing people to wait for their diagnosis and treatment can have long-term, permanent impacts for people.
“Waiting times seem like they have always been bad but these recent figures show just how bad things are, and it needs to change. People facing an MS diagnosis deserve better, they need to be seen and treated much quicker.”
The figures released by the Belfast Trust underline the harsh reality facing those living with potentially debilitating or life changing neurological conditions.
The trust said it was continuing to work on the reduction of waiting times, yet added that across the North there was a shortage of neurology consultants for the ‘complex’ service and at present demand was ‘outstripping capacity’, the BBC reports.
Earlier this year a recall of Dr Watt’s patients was issued by the Trust after concerns were raised.
More than 2000 patients have already been seen and over a further 1000 former patients are currently being seen as part of the second phase of the recall.
It is believed that this recall of patients has added additional pressure to what has been described as an already stretched service.
As waiting times grow the option to seek private treatment may be an option for some. However, private waiting times are also considerable with the earliest available appointments at two of the North’s largest private hospitals ranging anywhere from three to eight months, according to the Belfast Telegraph. 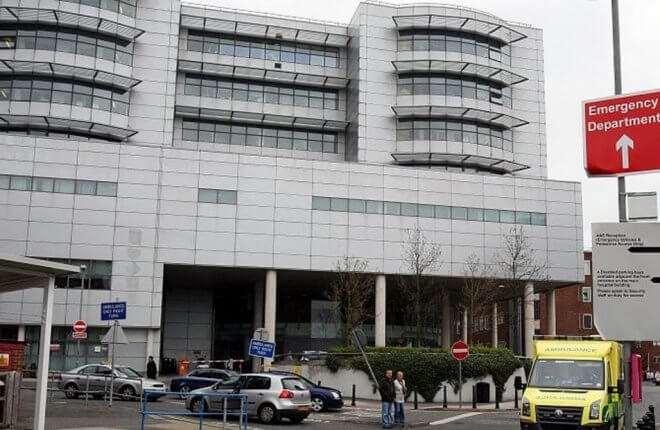 The grandmother is one of 137 patients within the Western Trust area recalled as part of a review into... 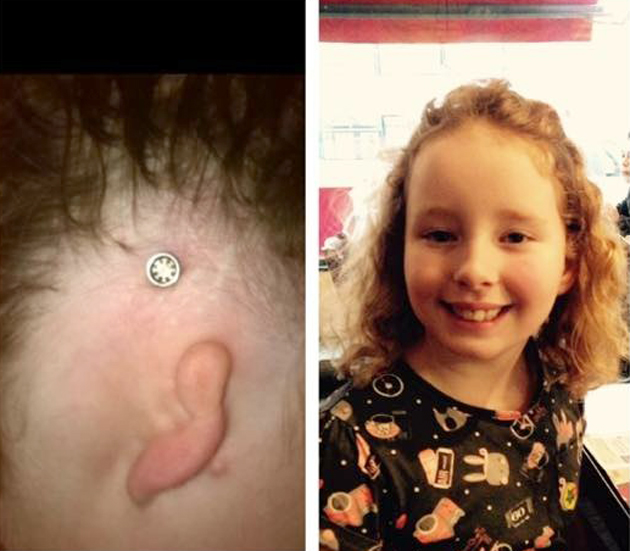 An Enniskillen mother has accused the Health Board of refusing to fund a surgical procedure that would rebuild her...