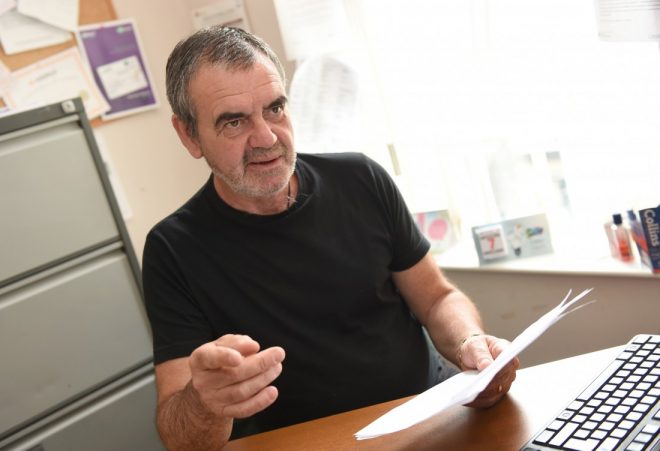 HARD-PRESSED householders are set for another hit as Power NI has announced a staggering price increase of almost 14% – almost £70 extra a year – just in time for winter.
The electricity giant supplies over 58% of local homes and has said that the increase will add £1.33 a week to a typical household bill, mounting to £69.16 a year.
Power NI says the change in prices will come into play from October 1st, and claims that the increase is being driven by rising fuel costs used in electricity generation such as gas, which has increased by 30% in the last year.
Kevin Lawrenson from Fermanagh’s Citizen Advice Bureau believes that the increase is causing concern for residents who are already financially stretched.
“It is the timing of the increase. We are just coming into winter and if you look across the UK fuel poverty is worse here in the North – 42% of households are impacted.
“Myself and my colleagues are already working so hard because of the benefit changes and those who are just struggling to cope looking for advice.
“People are already depending on organisations such as Saint Vincent De Paul, and this is going to impact people in a big way.
“It is the working poor, and the people who unfortunately cannot work or are unemployed that will be impacted mostly. This puts more unwanted pressure and it is one thing after another, and there has to be a stop.”
Ulster Unionist MLA Rosemary Barton has highlighted that as of 1st October 2018, Power NI will be increasing the average household electricity cost from £497 per year to £565 per year.
Mrs Barton said “It is unfortunate that Power NI will be increasing the cost of their electricity this year.
“The Consumer Council do have a price comparison service available on their website which allows you to compare electricity prices and I would encourage homeowners to evaluate their options on an annual basis.
“There are a number of things we can do to reduce our electricity bills such as switching to energy saving light bulbs, and an option which may be expensive in the short term, but cost saving in the long term is increasing home insulation.”