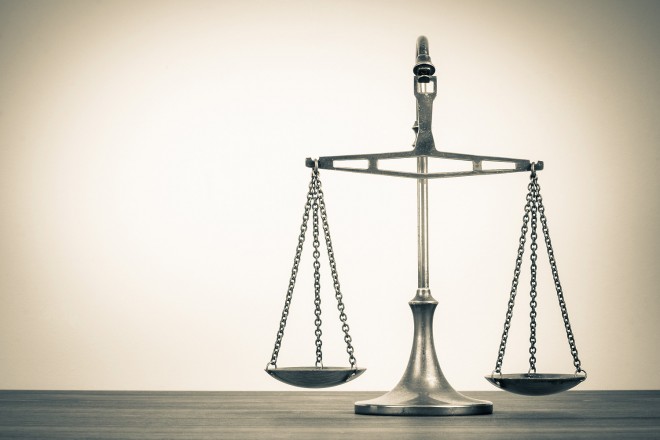 A 23-year-old man has admitted stealing a car from an elderly couple and driving it in a drug-crazed state resulting in a police pursuit.
Dylan Quayle who is originally from Fermanagh, but now with an address given as Maghaberry Prison, first appeared in court on series of offences on 1 November last year. This began with a break-in at the home of an elderly couple in Omagh, from who Quayle stole a car and drove it some distance while high on drugs. After police were alerted, he was spotted in the Ballagh Road area of Fivemiletown, and a roadblock was set up.
However, Quayle drove through this and a high-speed pursuit followed.
When the car was stopped, Quayle attempted to flee but was detained and arrested.
Quayle was brought to Dungannon Magistrates Court the following day on charges of burglary, aggravated vehicle taking involving dangerous driving, possession of Ecstasy and cannabis, and driving whilst unfit and without insurance.
Quayle has been remanded in custody since then and last week at Dungannon Crown Court he appeared in the dock, pleading guilty to all charges.
Judge Stephen Fowler QC adjourned the case for the preparation of pre-sentence reports, and immediately imposed a driving disqualification – the duration of which will be decided at a later date.
Sentencing will take place in September.
There was no application for bail in the meantime, or for any reporting restrictions.