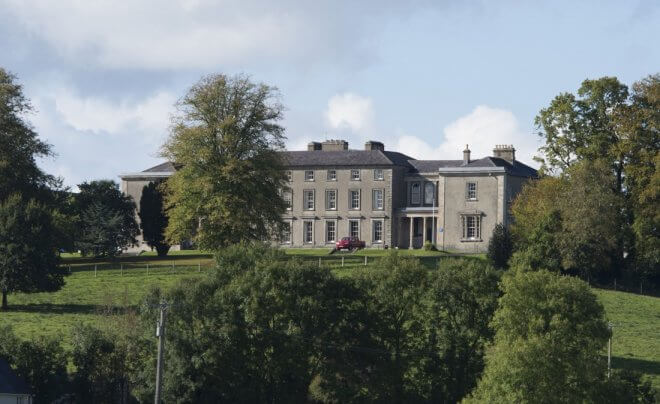 Teachers at Enniskillen Royal Grammar School have voted not to teach a 17-year-old pupil who took images up the skirts of two young female teachers.
It follows revelations in April that the PSNI conducted a number of enquiries after a memory stick containing the “inappropriate images” was found at the school last November.
The images were taken at the former Portora Royal site in May/June 2015 and the two female teachers concerned were informed about their discovery.
It is alleged that the pupil took “several videos” by hiding his phone among school bags and sliding it under the teachers’ skirts with his foot while they were helping other students.
A file was forwarded to the Public Prosecution Service in relation to the matter but having considered the pictures, it was decided not to prosecute the boy as the evidence did not meet its test for a prosecution.
In June, the National Union of Schoolmasters/Union of Women Teachers (NASUWT), representing 48 teachers at the school, conducted a ‘refusal to teach’ ballot among its “unhappy” members for industrial action over what it has called the “horrendous ordeal” in which the two teachers were “sexually exploited”.
This week it has emerged that the union has voted to refuse to teach the pupil and claims that the school has not offered meaningful support to the two teachers.
School management have remained tight-lipped since the incident first came to light five months ago. The offending pupil was initially suspended for a period of five days on November 30th last in line with the school’s Behaviour Policy. The option to expel him was considered by the school’s Board of Governors who then decided against this after taking legal advice. Instead the suspension of the pupil was extended by a further 12 days as an “alternative sanction to expulsion”. Along with other agencies, a risk assessment was carried out and safety and support plans including  counselling services were drawn up for both the boy and the two female teachers affected.
In a statement, a school spokesman said this week: “Given the complex and sensitive nature of this issue for all concerned, we are disappointed that this is being dealt with in the media. It is not appropriate for the school to comment further.”