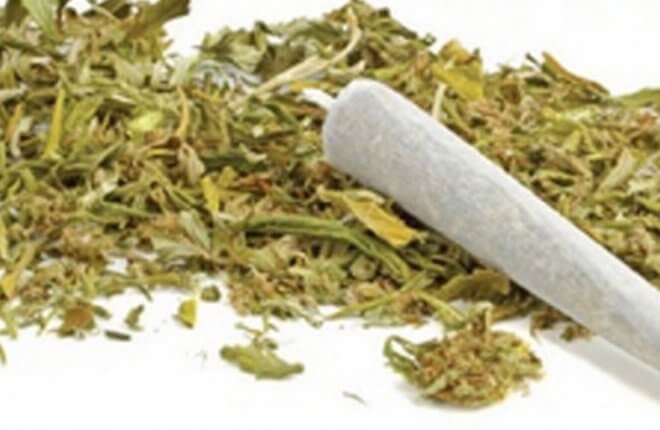 Spice, a psychoactive drug formerly known as a “legal high” before the law changed last year.

A MAN accused of possessing £2,000 worth of notorious street drug “Spice”, and who police said they believe to be “actively dealing” in the community, has been released on bail but warned to stay out of Fermanagh.
Conor Logan (25) of Drumbeg appeared at Enniskillen Magistrates Court on Monday where he applied for bail, having been charged with possession with intent to supply. It is alleged he was in possession Spice, a psychoactive drug formerly known as a “legal high” before the law changed last year.
The court was told that at approximately 10.30pm on June 3 police searched a home at Carnmore Lodge in Enniskillen where Logan had been living.
When they arrived at the home police found Logan holding his phone, on which there appeared to be a text message conversation where someone was asking him for “a bag of yellows.” During their search the officers found a large bag of what they believed to be the psychoactive substance known as “Spice.” Weighing at 75g, a police officer told the court the estimated value of the drugs was £2,000.
Logan was interviewed by police and denied all knowledge of any drugs in the house.
At court on Monday, police objected to Logan’s bail application, stating they believed he would reoffend. They said he had been found in possession of cannabis while on police bail in March, and said the believe his “actively dealing.”
The officer said Logan is also accused of spitting at a manager at Granny Annie’s bar in May, however this matter is still under investigation.
However, defence solicitor Michelle McVeigh explaining Logan had been released on compassionate bail for a week earlier in the summer, due to the birth of his first daughter, and had abided by the strict conditions imposed on him.
Ms McVeigh said a hostel in Derry had confirmed they were willing to accept Logan, and asked he be released on similarly restrictive conditions.
District Judge Nigel Broderick agreed to release Logan on bail, but “not without hesitation.” Among the strict conditions the defendant has to abide by are a ban on entering the county of Fermanagh except by arrangement to see his daughter, a curfew, a ban on drinking any alcohol, and having to wear an electronic tag.