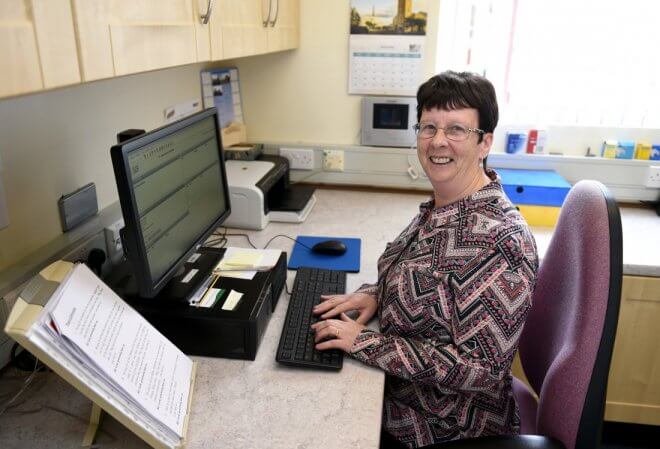 Mrs Swift has been the school secretary since 1977, and from then, anyone who has ever visited or called St Patrick’s in Derrygonnelly has received a warm welcome from Mrs Swift.

A mass was held to celebrate Mrs Swift’s time at the school in the Derrygonnelly Community Centre on Tuesday morning.

“She is held in very high regard by all pupils and staff and I think this is due to her welcoming personality. She is the first person that a parent would encounter when they arrive at the school and she has a fantastic rapport with all of the pupils. She is very accommodating, and no job is ever to big for her.”

“Her presence has been so valuable to the school and she was just so good at her job in every regard. Personally, I will miss her as she has been so good to me throughout my first year here as principal, and I really appreciate the fact that she has been here this year.

“She will be sorely missed by absolutely everyone in the school,” added Mr Fitzpartick. 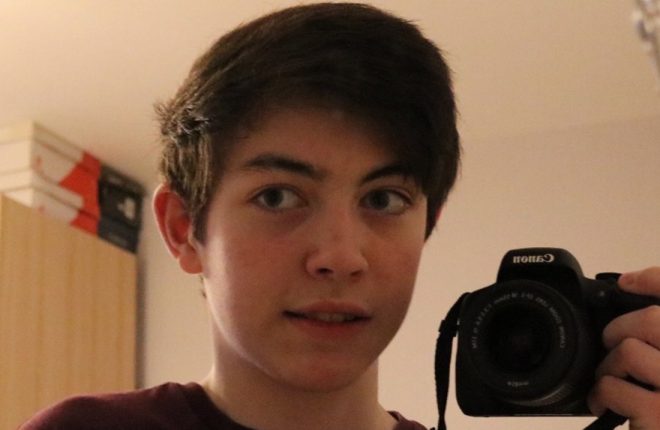 Garbhan was diagnosed with Asperger’s Syndrome when he was in P4. 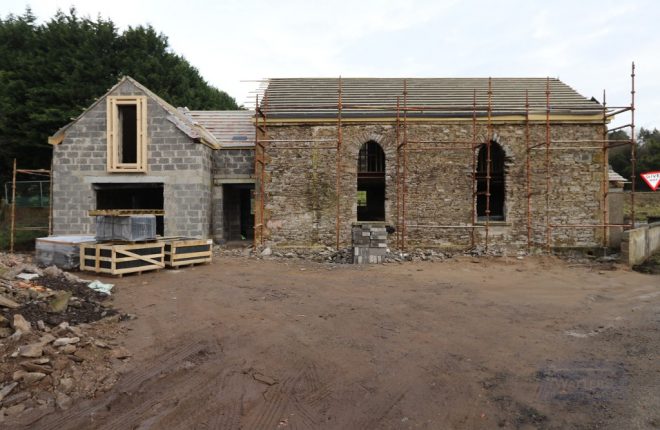 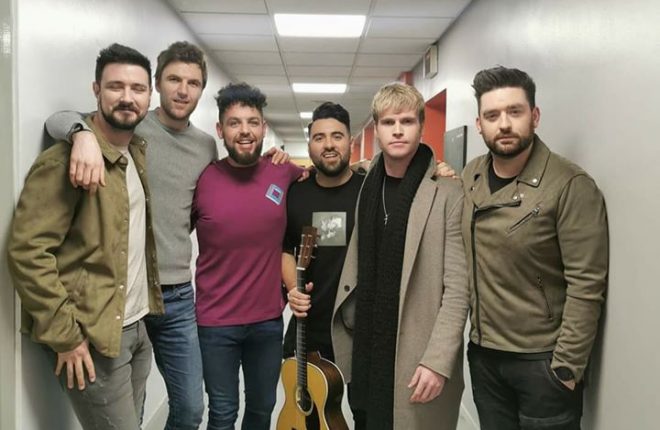 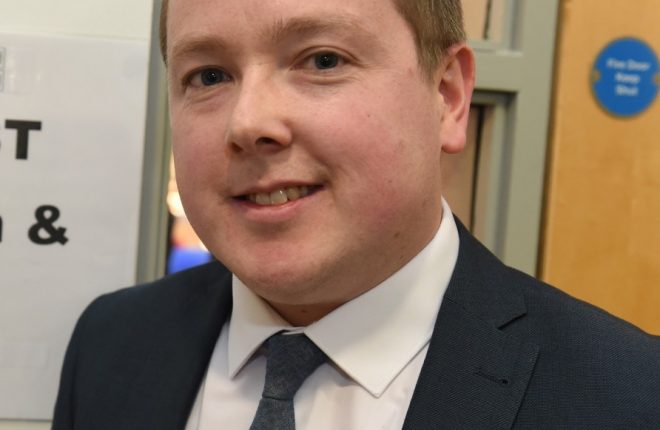