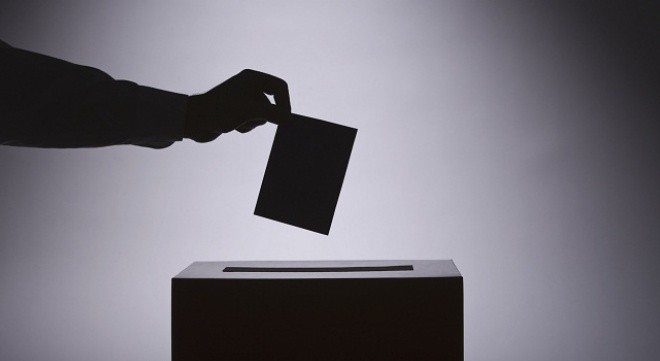 Polls open from 7am to 10pm

Voting has just got underway in the general election to select a new MP for Westminister.
The successful candidate chosen to represent Fermanagh South Tyrone should be known by early tomorrow morning.
The counting, taking place in tandem with the 17 other constituencies, will take place after the close of polls at 10pm tonight at seven different count centres across the North.
There are five candidates on the ballot paper in this constituency and voters will be asked to place an ‘X’ against the candidate of their choice. The five candidates are Noreen Campbell (Alliance), Tom Elliott (UUP), Mary Garrity (SDLP), Michelle Gildernew (Sinn Fein) and Tanya Jones (Green Party NI).
In the last Westminster election of 2015, 50,864 (72.6%) of the Fermanagh-South Tyrone electorate came out to vote.
When the polls close, the verification and counting of votes will take place “as soon as practicable after 10pm”. The counting of votes in the two constituencies of Fermanagh and South Tyrone and West Tyrone will be held at Omagh Leisure Complex and the deputy returning officer will be Martin Fox.
Barring a recount, the result should be known at around 5am on Friday morning.