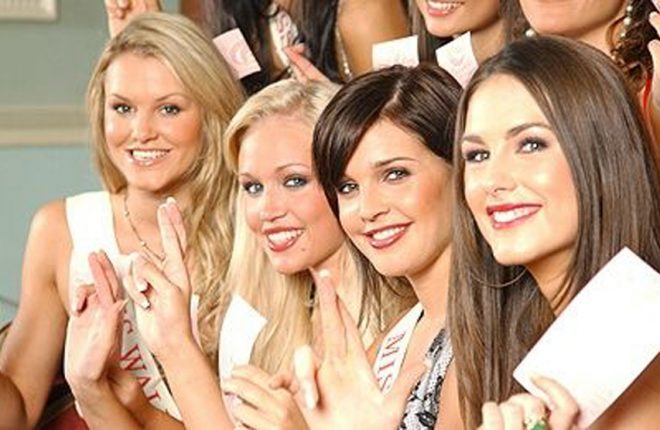 THE next Fermanagh girl to fly the Erne flag at this year’s Miss Northern Ireland competition is set to be selected next week.
Once again the Devenish Bar will play host to the Enniskillen heat of the prestigious contest on Thursday night next, 20th April at 8pm with the titles of Miss Enniskillen and Miss Devenish up for grabs.
Organisers will be hoping for a more positive local response than last year which saw Fermanagh having no representation in the competition. Despite a number of local women signing up to take part, not a single Fermanagh competitor appeared at the Enniskillen heat.
Instead the Fermanagh flag was flown by 20 year-old Sarah Cunningham (Miss Enniskillen) from Ballyrobert, County Antrim and 21-year-old Emma Carswell (Miss Devenish) from Gilford, County Down. Emma went on to be crowned Miss Northern Ireland and attended the finals of Miss World in America.
The county has a strong tradition in the competition with Kirsty Stewart taking home the title in 2004 and Judith Grey (nee Wilson) winning back in 2008.
One of the judges on the night, Catherine Robinson told the Herald: “Any Fermanagh young ladies interested in taking part in Miss NI contest, this is your chance locally.
Last year the winner of the Devenish Lounge heat Emma Carswell took the Miss NI title and went on to the finals of Miss World in the USA. We can do one better this year and conquer the world but we need to see lots of Fermanagh girls attending on the night to make this happen.”
The gala final will be held on May 15th at the Europa Hotel which will be hosted by former Miss Northern Ireland and television presenter Zoe Salmon and Q Radio’s Stephen Clements.
Event organisers are seeking ambitious stylish young women aged between 17 and 24 years old from all parts of the North to compete for the crown in May. Entrants can enter online at www.missnorthernireland.co.uk or they can send a photograph with their name, address and telephone number to The Insanity Tan Miss World Northern Ireland Contest, 381 Beersbridge Road, Belfast, BT5 5DT. 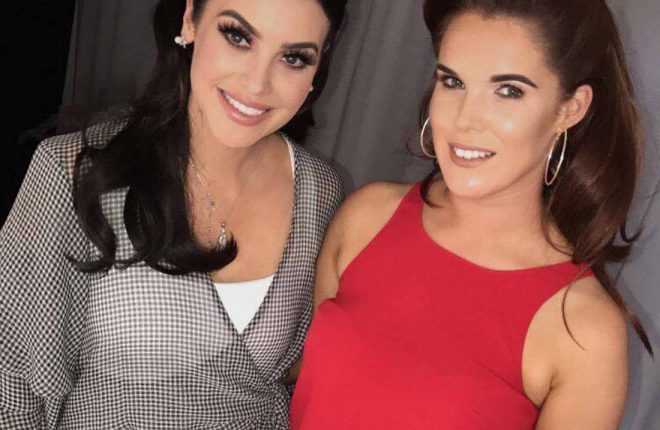 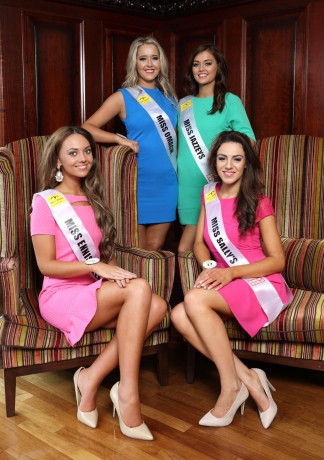 OUR THREE local Miss Northern Ireland contestants admit they are very proud to be representing Fermanagh at the gala...