THE VAST majority of Fermanagh companies who were in receipt of Renewable Heat Incentive (RHI) payments signed up for the scheme over a six week period – just before the controversial scheme was capped.
While there is no evidence of any wrongdoing by any of those taking part in RHI, analysis by the Herald shows a total of 78.7 percent of the 28 local companies included the first list of recipients published by the Department for the Economy last Thursday first signed up for a new boiler in the weeks directly before the cap for maximum level of grant payments ended in November 2015.
Branded “cash for ash” the scheme saw recipients receive £1.60 in subsidies for every £1 spent on fuel, and is set to cost the North’s economy almost £500 million in the next 20 years.
The list, which was only published after a high-profile High Court battle, includes all limited companies who received RHI support payments of £5,000 or more. There are around 400 in total across the North, meaning the list only accounts for around one-fifth of the almost 2,000 participants in the RHI scheme. Names of individual claimants will not be published until their legal objections are properly considered.
Among those companies now named in Fermanagh are hotels, quarry companies, poultry farms, colleges, scrap metal merchants, and even woodchip makers and electricity producers.

For more on this story see this week’s Fermanagh Herald 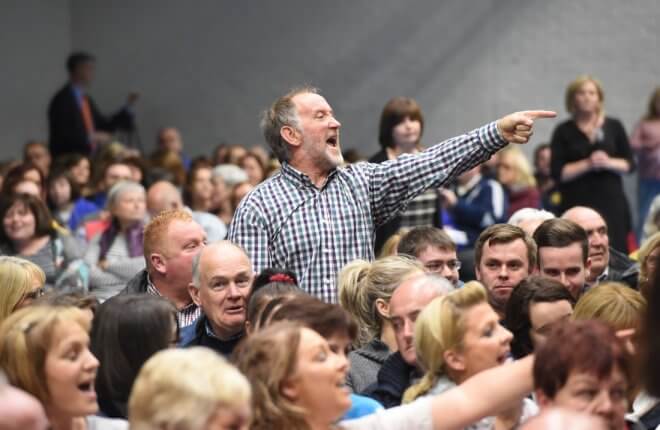 There is now an absolute onus on our politicians to show leadership and do the right thing. 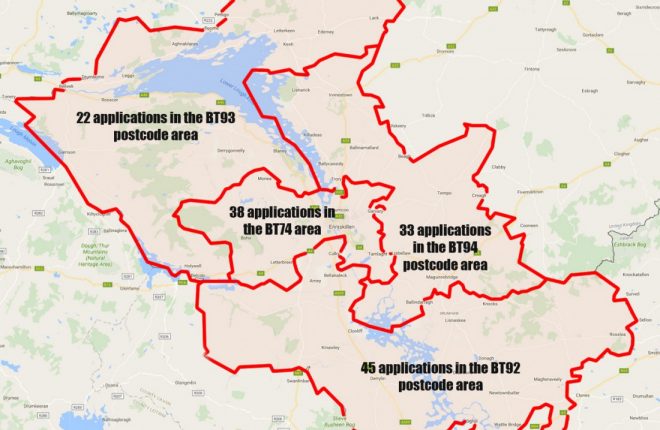 After months of delay, the full list of RHI (Renewable Heat Incentive) beneficiaries has been released this afternoon. Among... 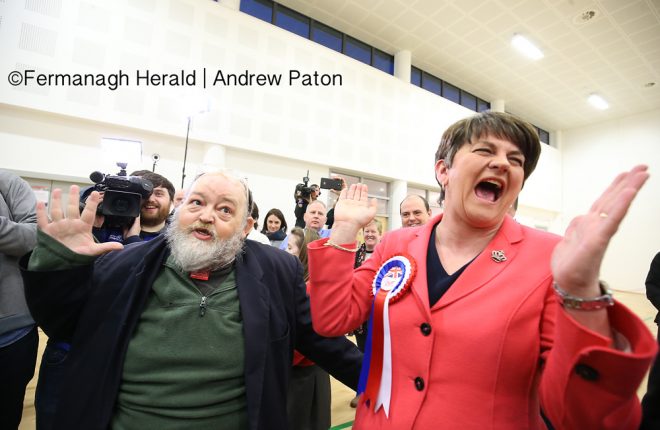 Foster anxious to get back to work after election