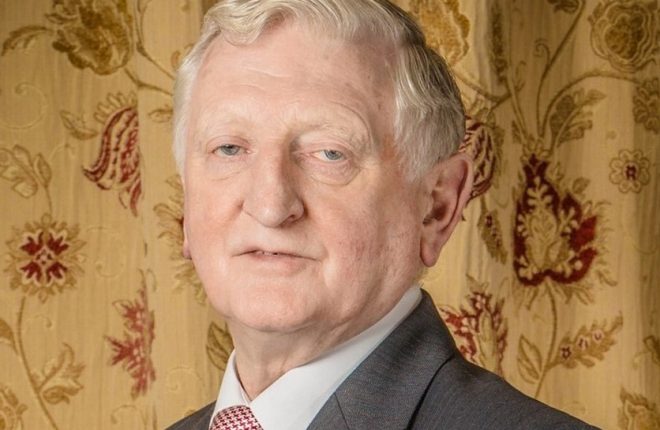 LOCAL voluntary workers shared in this year’s annual New Year honour awards, among them Robert Northridge, retired lecturer at Portora Royal School. He got an OBE for services to rowing and community relations.
However, its announcement was bitter sweet in that his father, Canon Aubrey died that day, last Saturday at the age of 100.
British Empire Medals (BEMs) were awarded to Wesley Elliott, funeral director, Enniskillen, and Valerie Brown, Lisnaskea, for services to the community.
Mr Elliott has been a director of SR Elliott & Sons for 53 years. Valerie is secretary of Lisnaskea Women’s Group, is a volunteer at SWAH and a director of the South West Aged Partnership which helps older people in the community. She is also a befriender with the South East Fermanagh Foundation of which her husband, Eric is a director. 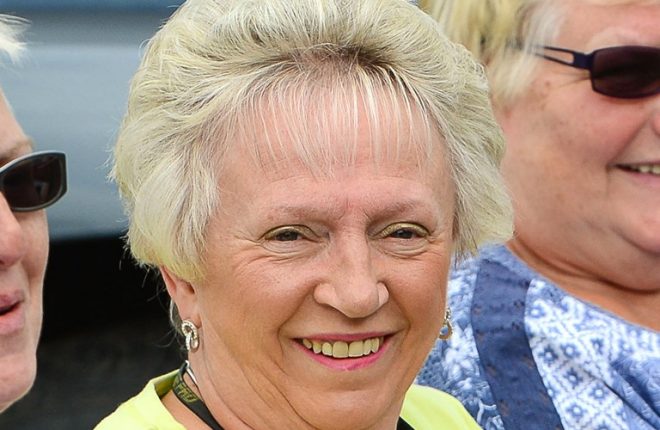 Fundraising duo Jim and Avril get a special mention
TWO of Fermanagh’s best known fund-raising partnerships, Jim Gamble, Enniskillen and Avril Graham, Ballinamallard have been feted in New Year honours.
They received British Empire Medals (BEMs) for services to charitable fund-raising in county Fermanagh for The Friends of the Cancer Centre at the City Hospital, Belfast. 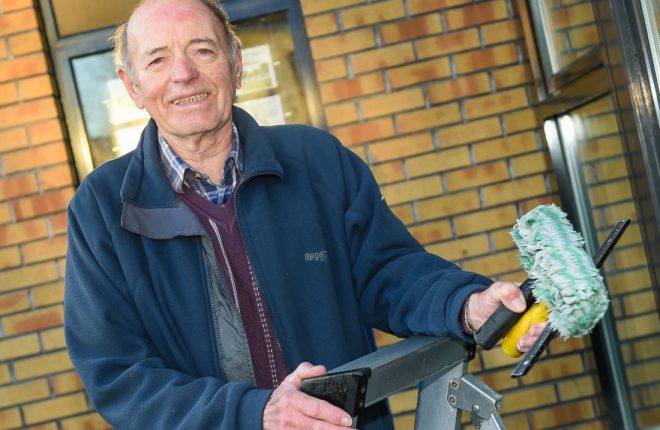 Avril reckons that, in the 10 years since the centre opened at the City Hospital, she and Jim Gamble have fund-raised £500,000 for it.
Both were fund-raising for 30 years prior to that, for The Friends of Montgomery House and, thanks to the money they, and others, raised in Fermanagh, the first cancer scanner was purchased, for £250,000.
Avril Graham said she was “very honoured” to get the award while Jim confessed, “It’s only sinking in.”