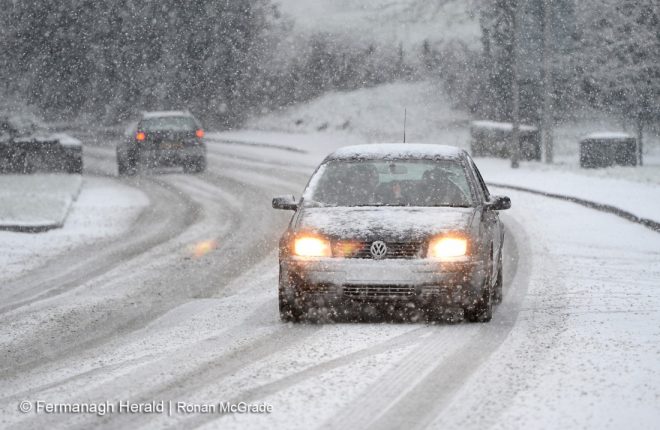 AS temperatures plummeted this week, many have been drawing comparisons to the bad winter of 2009-2010, when the Arctic conditions began around November, and there may indeed be reason to worry.
The bad news is the cold snap looks like it could set in for the coming month, somewhat akin to the 2010 big freeze. The good news is the worst of it could be over by January, and it won’t quite be as cold as 2010.
Climatoligist Peter O’Donnell, who studies long-range weather patterns and is known for predicting the horrific winters of 2009 and 2010, made his 2016-17 winter forecast back at the beginning of October and so far he, worryingly, appears to be on the right
“I am expecting a rather different outcome from last winter, and something a little similar to 2010-2011, which started out very cold and snowy and then turned much milder,” he said.
“This winter, I am predicting rather cold weather to start, from late November though much of December, and the opportunity for some significant snowfalls. It probably won’t be as intense as the cold or snow of late 2010, let’s say in the order of two degrees below average and 5-15cm snowfalls possible.”
While he said this snow would likely fall mostly in the eastern side of the country, Mr O’Donnell said parts of the north west could also see plenty of the white stuff. Things should improve after Christmas, though.
“I expect a much milder pattern to develop in January, peaking towards he end of the month with very mild weather,” he said. “February and March look fairly average in my research output.”
Both Met Eireann and the Met Office are forecasting temperatures to drop from around 5 degrees to -2 degrees, with frost and fog also predicted, over the next five days, the furthest into the future meteorologists can predict the weather, it would appear Mr O’Donnell’s predictions may be already coming true.