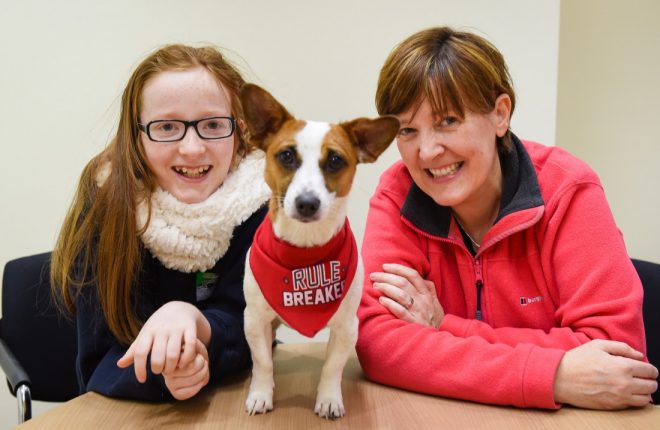 THERE is already a diva emerging from this year’s Enniskillen Light Operatic Society’s Christmas production of the Wizard of Oz – a doggy diva!
Rascal is part of the Walsh family in Enniskillen, where she lives with human mammy and daddy Trish (Bennett) and Ronan, and sister Sarah.
Rascal was picked from scores of other furry hopefuls who auditioned for the role of Toto in this year’s production, but, as Trish explained, it’s not the family – or even Rascal’s – first taste of fame.
“Sarah sang as Dorothy for Enniskillen’s Got Talent last year, when she was still just a pup,” she said, adding Sarah had also starred in an ad for Lidl when she was just four-years-old.
Trish said Sarah was very supportive of Rascal’s stage ambitions, taking time out of her studies for her school transfer tests to join her at auditions, and will be side-stage throughout the show’s run.
Stating she wasn’t worried about Rascal getting stage fright, although she may be in danger of slipping out of character as she got on so well with the Wicked Witch, Trish added: “We are telling people not to be rattling their crisp packets close to the stage, or Rascal could land out in the audience!”
With no end to Rascal’s talents, the doggy diva also appears to be taking after the literary talents of her mammy, even posting a few entries on Trish’s blog, Bennett’s Babblings (trishbennettblog.wordpress.com/blog).
SHARE 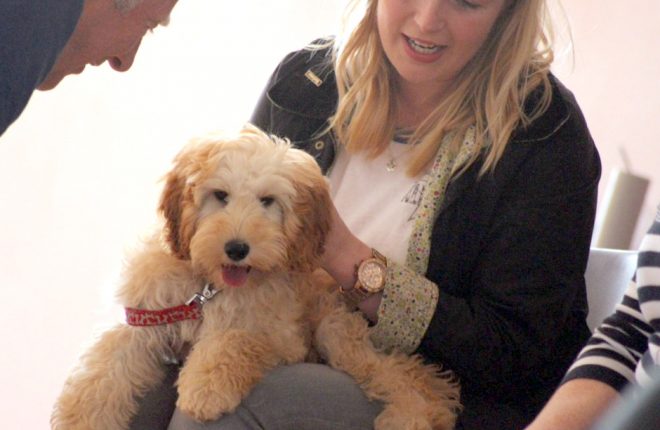 LOCAL dog owners flocked to an audition with a difference on Sunday as part of Enniskillen Light Operatic’s... 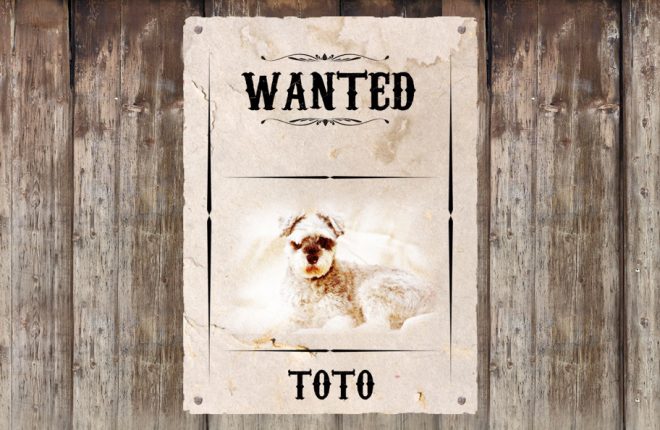 Casting for this year's Chistmas production is complete save one role.