WHILE an important new study has shown that nature as a whole is severely struggling right across the UK, with more than half of wildlife declining since the 1970s, here in Fermanagh sympathetic farmers and vital conservation initiatives are helping protect our native plants and animals.
The recently published ‘State of Nature’ report, which combined expertise and knowledge from over 53 wildlife organisations, has shown that one-in-six UK animals, birds, fish and plants have been lost since the 70s, while endangered creatures have plummeted by two-thirds.
Overall, the report states the UK is “among the most nature-depleted countries in the world”, with much of the destruction blamed squarely on policy-driven agricultural practices, and climate change.
It’s not all bad news, however, with the report showing the success of many conservation programmes. Even more fortunate for Fermanagh is that here in the county, we are blessed with a rich natural heritage and farmers who respect it.
Ulster Wildlife officer Giles Knight, who is heading up the successful Magnificent Meadows project here in Fermanagh, said there were a few reasons why the county was fairing better than other parts of the UK.
“We’re working with around 100-150 farmers, most of whom have a very sympathetic approach,” he explained, stating there was more a tradition of low impacting farming here. “It’s also partly due to the fact we are blessed with a rich natural heritage in the first place.
“That’s not to say we don’t have quite a lot of problems, but generally speaking, we’re doing much better than elsewhere.”
Mr Knight added “we could always do more to protect nature”, though, and said this could be done by providing more support for farmers, helping them realise what they have, and protecting our natural habitats, helping wildlife and nature cope better with the effects of climate change.
Brad Robson, pictured RSPB Fermanagh area manager, agreed more should be done to help protect our natural heritage, and pointed to farming policy as an area were more efforts could be made.
For example, he explained how previous changes to the Single Farm Payment meant farmers no longer received funding for areas of their land given over to briars, scrubs and hedgerows, which are vital for wildlife, and were now instead “tidying up” their farms and converting their land to open pasture.
“That has had a massive impact,” said Mr Robson, who said we need a mixture of habitats. “We call these areas transitional habitats, and between woodlands and farms, and they are very important for a range of birds, insects and wildflowers.”
Mr Robson, who also warned of the dangers of climate change, said it was a case of many “small scale actions” building up to have a negative affect on wildlife. He added, however, it was not the fault of farmers but of farming policy.
“Farmers are being driven to do these things by the way the schemes are run,” he said. “We work with a lot of farmers. The lengths they will go to is fantastic. There is an enormous amount for good will from farmers in Fermanagh.”
Mr Robson added there would be a specific State of Nature report for the North publish in the coming weeks. 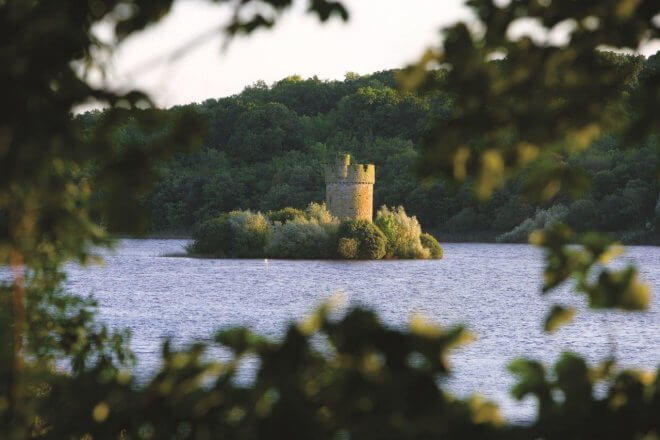 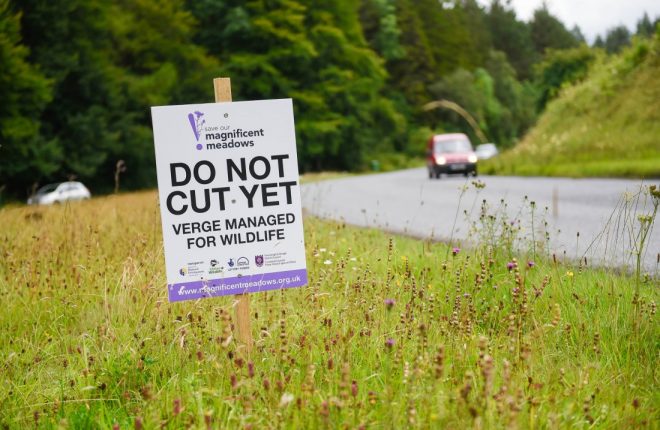 Council helps out by not cutting verges