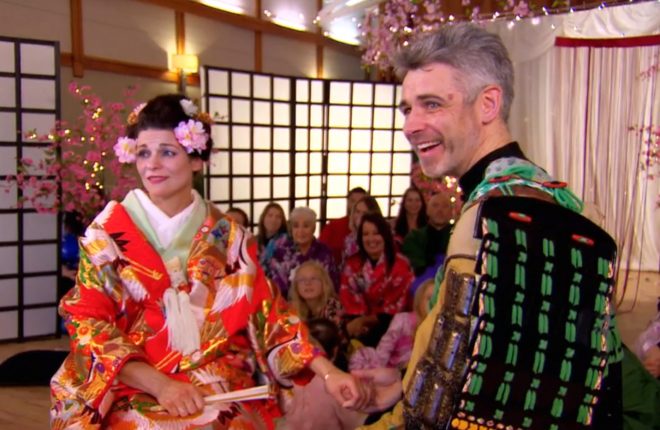 Hannah and Dylan Quinn pictured at their wedding ceremony on CBBC programme ‘Marrying Mum and Dad’.

MUM and Dad may know best most of the time but not it seems when it comes to planning their own wedding.  For Enniskillen couple Dylan and Hannah Quinn, it was their impatient kids waiting for them to tie the knot who decided to take control.
Ten-year-old son Sunee and daughter Taeya (12), proved to be “sneakily good” when it came to arranging their parents’ surprise nuptuals earlier this year on the CBBC show Marrying Mum and Dad. The hit show that sees kids organising a wedding for their unmarried parents or step-parents by saying goodbye to the more traditional ceremonies in favour of action-packed and crazy ones.
Sunee admitted that he wanted to take over the wedding so that he could “be in charge and do bad stuff to my parents”. With just four weeks to pull it all off, the pressure was certainly on the siblings to organise a big day that Taeya hoped would make her parents “feel happy and excited”. The ceremony took place in April at Lusty Beg Island in front of family and friends with a Japanese theme including sumo wrestling and a 50 tier cake
“We chose Japan because I liked the culture and Taeya liked the high-tech. We dressed Dad like a sumo wrestler and Mum in a kimono so I think they were a bit surpised. The most stressfu part was the cake because we were afraid that it would topple over but it was delicious. It was a great day,” Sunee added.
Dylan and Hannah have been together for 20 years and also have two other children Luca (14) and three-year-old Laila.
Dylan told the Herald that he was “weirdly proud” of his children’s planning of the big day, which included a courageous trip to London, the first time they had been on a plane.
“They are big fans of the show and once they had sent off the application form, which we helped them with and consented to, we didn’t have much choice in the matter and had to go along for the ride. We had been considering getting married but just hadn’t got around to it yet but we were more than happy to hand over the responsibility to the kids.”
Dylan added: “We had no clue what the wedding was going to be like because our children were scarily good at keeping schtum and adamant that no details would leak out in advance. We ended up wrapped in our children’s ideas and in their world for a very entertaining day in a great location. The ceremony was also a personal and touching occasion that didn’t make a farce of getting married”.
The final result was aired this week on CBBC and can be viewed on the BBC iPlayer via the link below 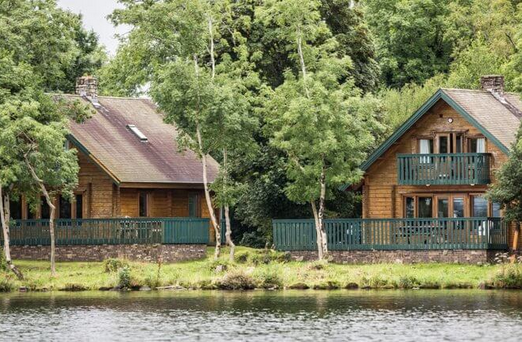 A VETERAN of the war in Kosovo who assaulted a woman after a night socialising at Lusty Beg Island,... 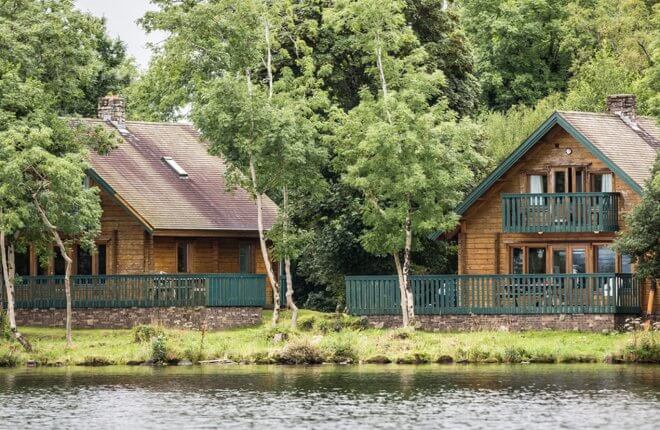 The company have indicated they are to appeal the sentence.