Advertisement
HomeHeadlineTribute to billionaire who was proud of Fermanagh roots
Advertisement 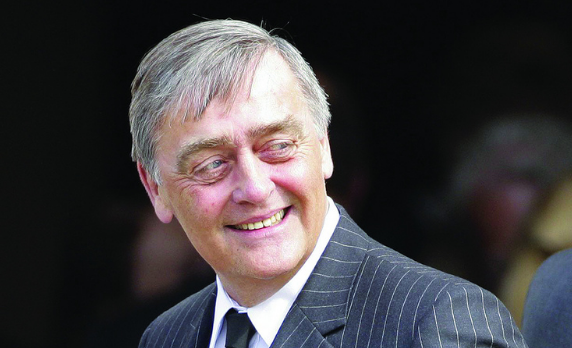 The late Duke of Westminster has been hailed as “a proud Fermanagh man”.

The father-of-four was said to be worth around £8.3 billion, according to Forbes magazine, making him the 68th richest billionaire in the world, and third in Britain.

A close friend of the British Royal family, he became the sixth Duke of Westminster in 1979.

Aged 64, the late Duke was born in Omagh in 1951 and raised at Ely Lodge on the shores of Lough Erne. Ely Lodge remained part of the Westminster Estates until the late 1980s. His father, Lord Robert Grosvenor was the MP for Fermanagh and South Tyrone twice from 1955 before retiring in 1964.

Fermanagh and South Tyrone MP Tom Elliott expressed his sadness at the passing of the Duke, saying that “the Grosvenor family was of great significance to County Fermanagh”.

“The Duke of Westminster was a proud Fermanagh man and his loss comes as a great blow to this constituency. The family lived at Ely Lodge for many years and were very much part of the community. I know that the Duke and indeed his father before him always very much regarded themselves as Fermanagh people,” he added.

The First Minister Arlene Foster also tweeted her sadness at his passing: “Very sorry to hear of the sudden death of the Duke of Westminster. He had very strong Fermanagh links.” 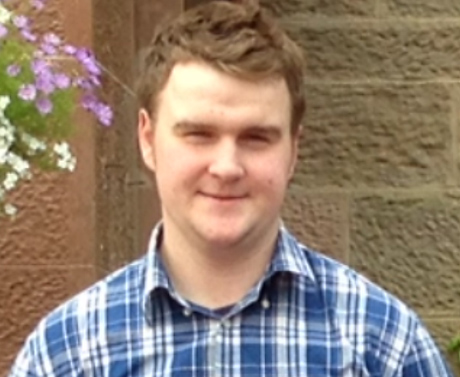 Tragic rally driver ‘touched the lives of everyone he met’

Hundreds attend funeral of 20 year old Timothy Cathcart, who died when his car crashed while competing in last...