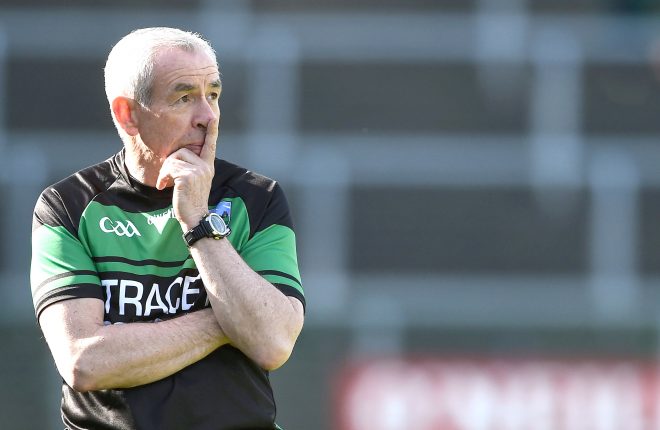 Pete McGrath has named his starting 15 to face Mayo in Saturday’s All-Ireland Championship qualifier in Castlebar.

The manager has made two big calls as he shakes up the team ahead of the Round 2B clash.

Probably the biggest surprise is the replacement of centre half back James McMahon by Tempo’s Damian Kelly. With 924 minutes under his belt, only Chris Snow and Barry Mulrone have seen more game time than McMahon in the 2016 season.

Meanwhile Ryan Lyons comes in on the half forward line, with Paul McCusker the man to make way.

Injury is not believed to be a factor, and McGrath may be looking for impact from the bench in this game and both McMahon and McCusker would be serious players to be able to bring into the fray.