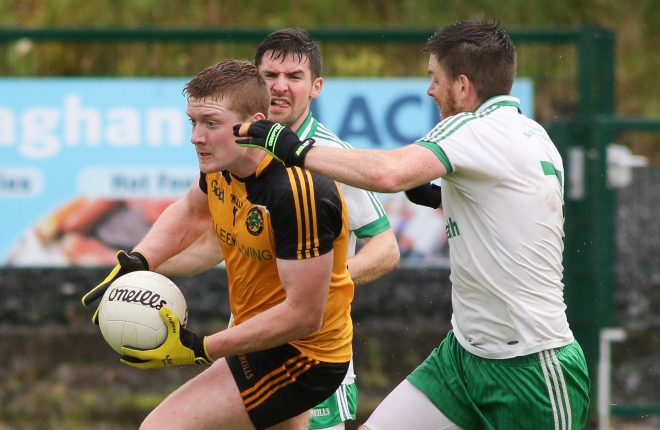 The Senior Football Leagues are cracking along nicely.

Every cloud has a silver lining they say and in Fermanagh’s case, the senior county side’s exit from the All-Ireland at the hands of Mayo has allowed the authorities a clear run at the domestic programme.

The CCC have mapped out the remaining fixtures for the round robin stages of the league and, all going according to plan, they should be wrapped up by Sunday 21st August. The following week all clubs will be out in championship action, which should leave the only games being played in October being finals and league knock out games.