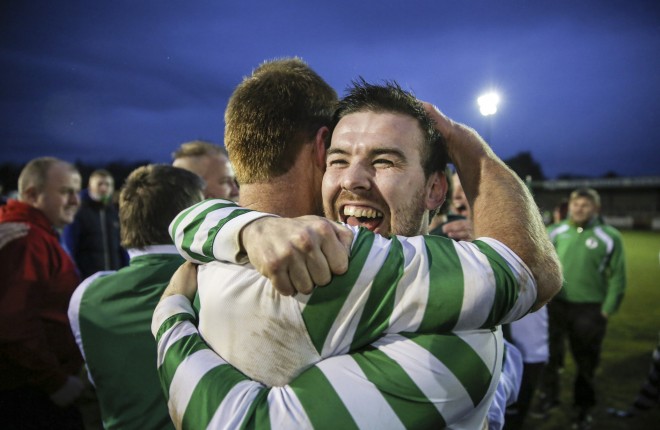 As ever a number of attractive clashes were thrown up.

Last year’s finalists, Enniskillen Town United will travel to Clones to take on Magheraveely from the second tier as they bid to recapture the trophy they held for three successive years from 2012 to 2014.

High flying Lisbellaw, still battling for honours in the league and IFA Junior Cup, will be against division two table toppers, Strule United.

In the event of any match resulting in a draw, extra time of 10 minutes each way shall be played, should the score be equal at the end of this period of extra time, the tie will be decided by penalties in accordance with the conditions approved by the International FA Board.