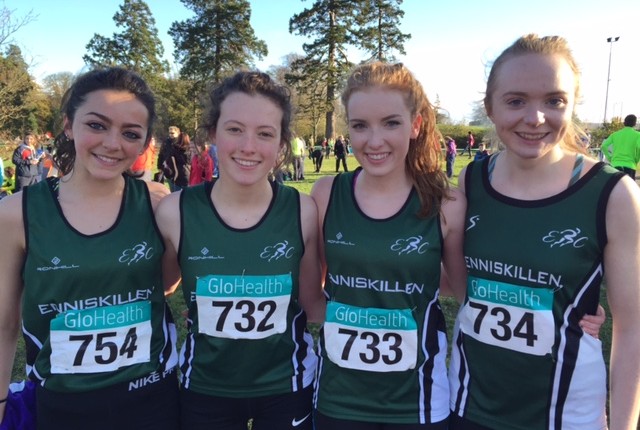 It was a momentous day in the short history of Enniskillen Running Club with their under 18 girls team, who had qualified as Ulster silver medallists, competing in the Irish under 18 Juvenile Even Age Cross Country Championships in Santry.

It was a crisp autumnal day for racing and considering the recent rain, the running surface was good. There were over 150 girls toeing the line for the combined u18 and u20 race. All-Ireland medals were on offer for the first 12 individual finishers, top three clubs and top provincial runners

Edel Monaghan led the team home in sixth at Santry Demense. It was a superb, mature run from the Irvinestown girl who worked her way through the crowded field before a blistering final lap. She was rewarded with an all-Ireland individual medal and she also led Ulster to a provincial bronze medal.

ERC U18 girls placings and times at Santry 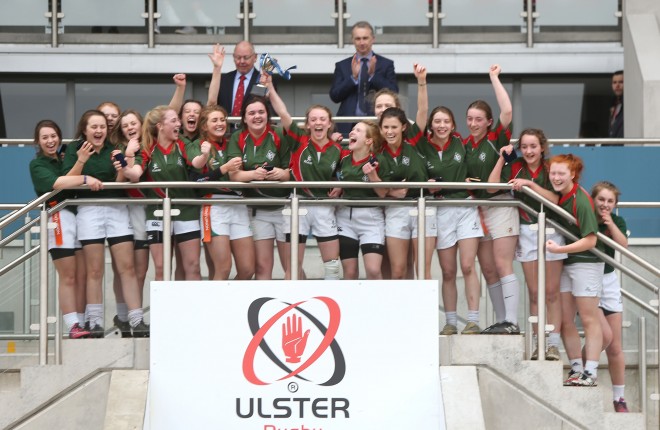 Enniskillen Collegiate continued their stranglehold on the Ulster Girls Schools Cup, lifting the trophy for the 8th time in...