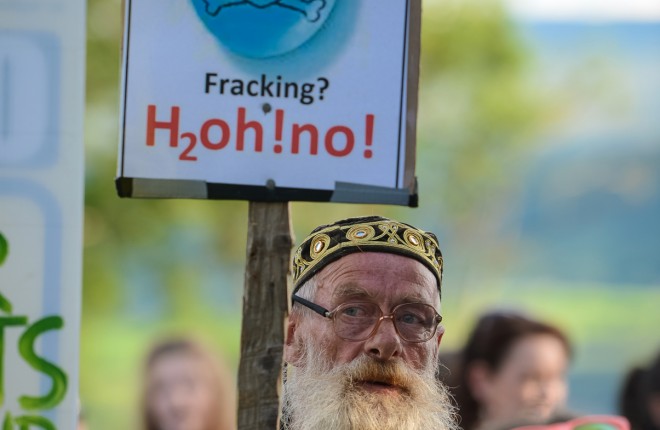 A 58-year-old anti-fracking protester who assaulted a security guard with a placard at a proposed drilling site in Belcoo has been convicted of the offence.

Gerard ‘Maco’ McIntyre, of Cavanaleck, Enniskillen, denied he assaulted to security guard who was protecting the quarry leased by exploration company, Tamboran.

During cross-examination, the victim of the assault, Kevin Moane told the court there was about 300 people attending the protest outside the quarry gates on July 21, last year.

He told the court that a group of people were being aggressive and breaching the perimeter fence.

He said that McIntyre hit him on the side of his face with his placard which he had pushed through the fence.

“I was hit a number of times to the arms and hands and some of the crowd were shouting “you’re a dead man walking” and that they knew where I lived.”

When asked by a prosecuting solicitor who hit him, Mr Moane pointed to McIntyre who was sitting in the court and said: “That gentleman there hit me.”

“I heard people calling his name, Maco,” he added.

“I tried to grab his placard and pin it to the fence to protect myself but it dropped and there was a lot of pushing and shoving.”

He told the court that he suffered cuts to his cheek and bruises to his arms and fingers. Mr Moane produced video footage on his mobile phone taken from a BBC Newsline broadcast in which McIntyre can been seen pushing the fence before shoving his anti-fracking placard through the security fence.

“The stick, which was attached to the poster, was violently jabbed through the fence and struck me in the face,” he added.

The defendant who took to the stand, described himself as a ‘concerned citizen,’ explained that he was standing in front of the gate when he claimed the security guard started pushing the fence and he used his placard to try to stop him from pushing it back any further.

He went on to claim that there was “a pile” of women and kids in the area and they were being pushed into hedges and bushes.

He told the court: “I have never been accused of assault before. I didn’t see any injury being caused to anyone.”
Defending barrister Craig Patton told the court that the footage did look bad and showed his client being involved “much more than his account”.

However, District Judge Nigel Broderick stated that Mr Moane was a credible and reliable witness and that there was no justification in the accused to push the fence in an aggressive manner.

Judge Broderick added that he was satisfied beyond reasonable doubt that McIntyre had assaulted Mr Moane.

The case was adjourned until October 5, for sentencing and to prepare a pre-sentence report

A further charge of riotous behaviour was withdrawn by the Public Prosecution Service. 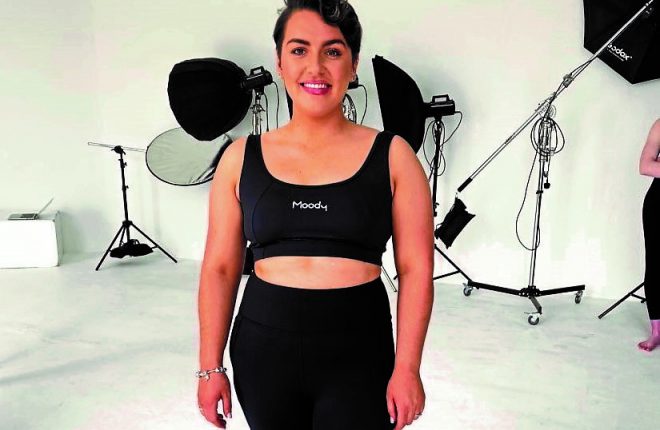 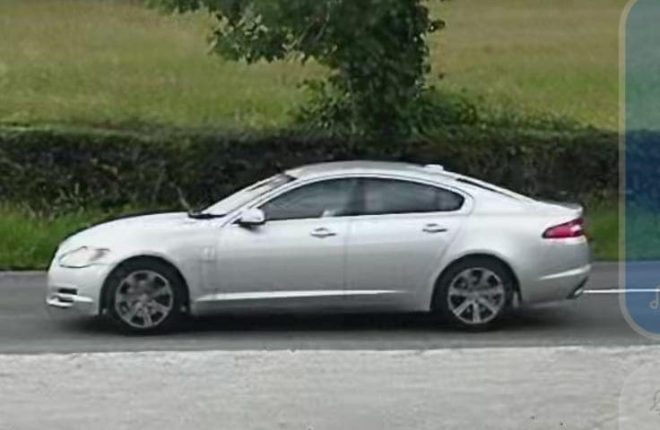 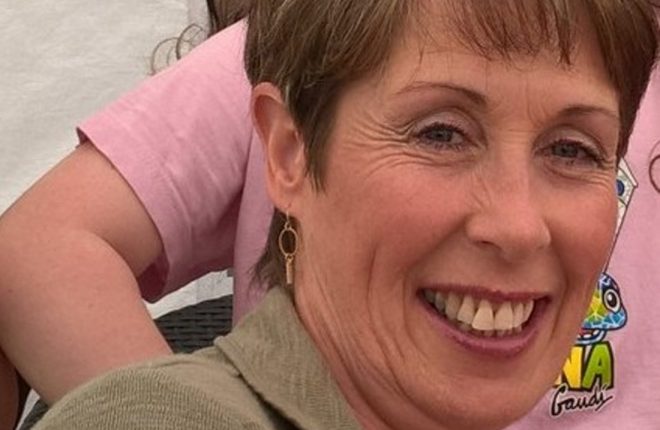 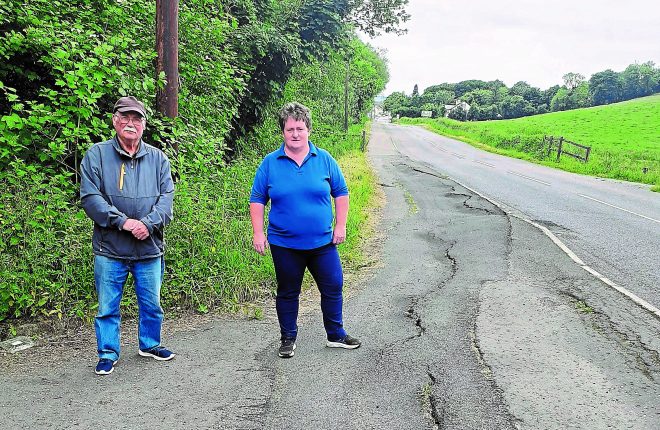 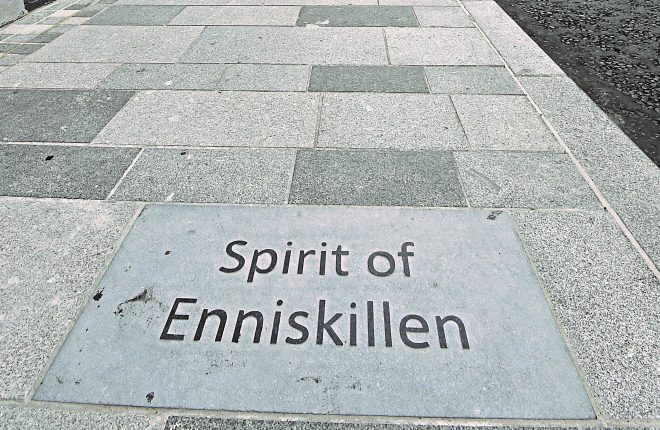 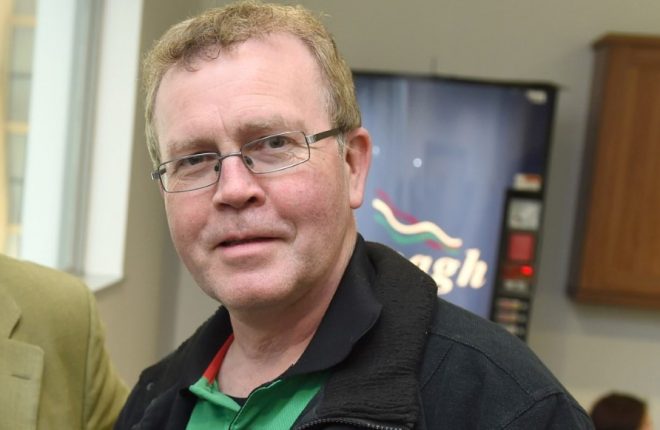