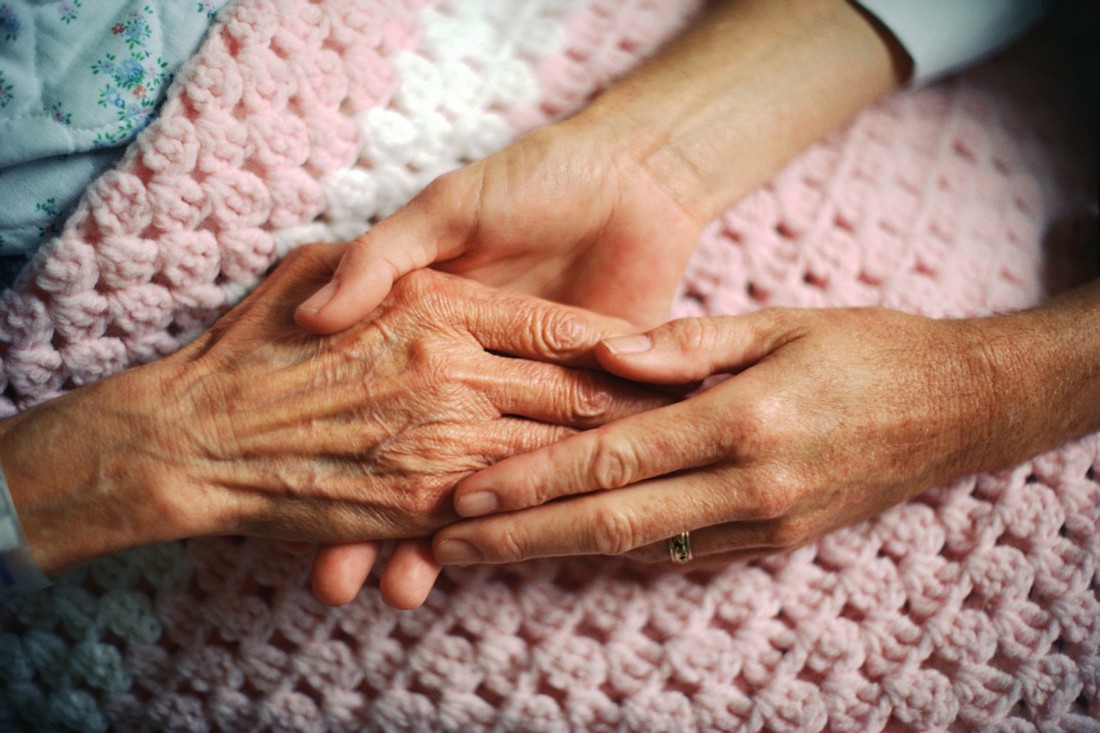 A geriatrician holds the hand of an elderly woman with arthritis.

THE Western Trust has been accused of “ignoring” Fermanagh’s elderly and implementing a “factory farm” system after a controversial reform of day care services was rubber-stamped by health officials.
The Trust is pressing ahead with a three-tiered model of day care which is linked to the users needs, despite facing strong opposition from local users, families and communities during a consultation process.
Under the plans, Roslea day centre will close while Garrison and Belcoo will merge with Derrygonnelly.
Elderly users will be forced to travel to other care centres, some up to 30 miles away despite some  centres facing transport cost problems who rely on voluntary drivers.
The Trust agreed to “move forward” with the recommendations at their board meeting held last Thursday, which has prompted angry reactions from locals.
The Trust consulted on 20 individual proposals for the reform across the entire trust area – including Fermanagh – asking stakeholders for their views on this proposed reform.
The consultation was launched on 23 February, this year, and closed in late May and attracted 573 responses from Fermanagh.
Some of those who responded to the consultation shows that:
* 92% of responses indicated that the proposals for the reform of day care in Fermanagh would have an adverse impact on travel distances and times for current service users.
* 89% of responses indicated the Importance of day care on preventing social isolation particularly in rural areas of Fermanagh
* 63% of responses indicated the adverse impact of the proposals on other transport issues relating to attendance at day care.
* 62% of responses indicated the importance of accessing personal care in their current day centre.
* 32% of responses indicated that the proposals would have an adverse equality impact.
* 22% of responses indicated that the current day care service had a positive impact by mixing the different levels of ability.
* 6% of responses regarding Fermanagh proposals indicated a lack of timely/poor communication on the consultation process.
Despite this opposition, the trust has confirmed they will implement the changes.
One 91-year-old Fermanagh user, told Trust officials:
“I would not be able to travel to a day centre 15 miles away as I am 91-years-old and the journey over the mountain would be too hard on me.”
Another said: “I feel closing my local day centre would be taking away the only social contact and stimulation I have left, leaving me lonely and isolated.”
Another stated: “X has difficulty in access local transport routes due to them being highly limited and with further cuts proposed to local transport in the area this is unlikely to improve. “This will create barriers to alternative service provision.”
One service user commented: “There is no equality when we are being segregated into categories according to our health issues.  I don’t want to be judged by how well I can walk.”
Brian McCaffrey, a Sinn Fein councillor for Roslea, said: “This consultation has been a shame, gathering people’s views and then ignoring them is not consultation.
“The responses from care home users and the Roslea community have been ignored. The consultation recommendations continue to suggest that it’s acceptable for elderly users to travel up to 30 miles from Roslea area in order to avail of day care facilities as far as the Tempo Road in Enniskillen.
“No consideration has been given to transport costs particularly those in Roslea because users are brought in by voluntary drivers. What they are suggesting is a factory farm approach for elderly and there is a lack of confidence in the trust.
“Nothing has change since original document leaving 1,200 responses – 400 from this area – practically ignored.” 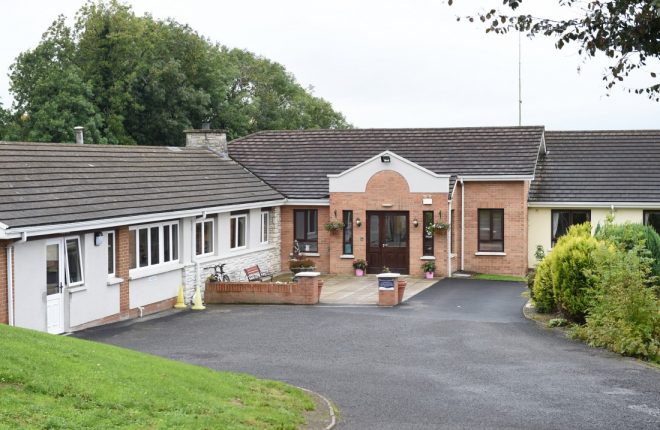 Fears for the future of elderly as care home closes

CONCERNS have been raised about the provision of care for Fermanagh’s elderly after a care home in Enniskillen has...