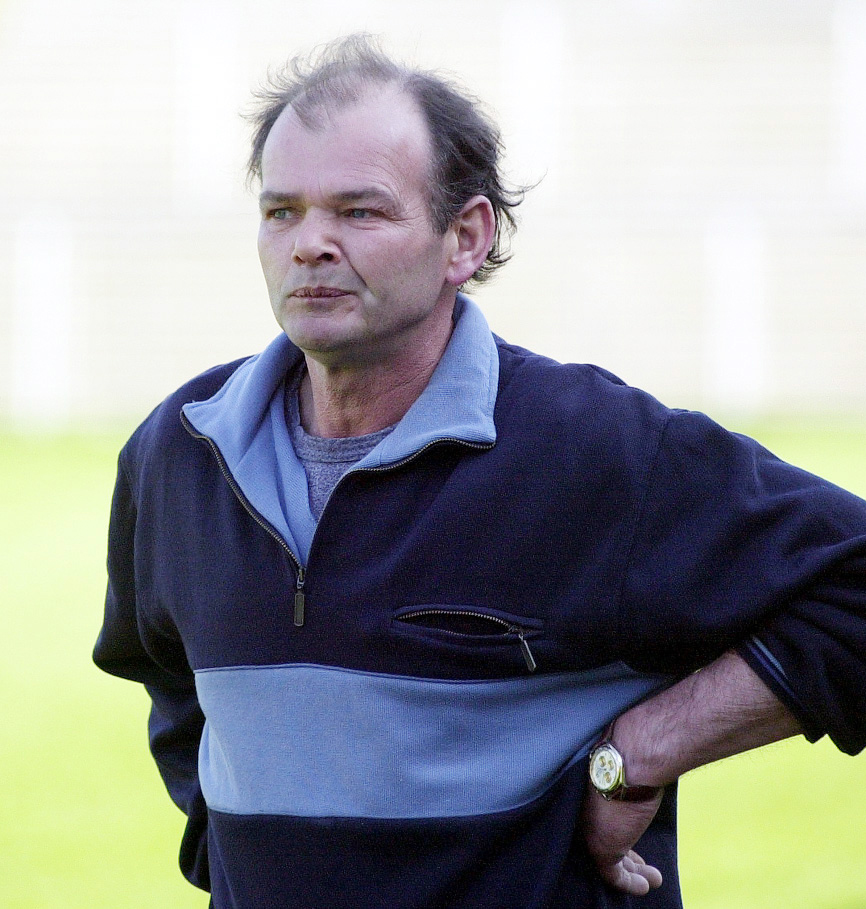 TWO Fermanagh communities have been plunged into sadness following the sudden deaths of two local men.

The sporting world in the county were shocked at news of the death on Monday (12th July) of the former manager of the Fermanagh senior hurling team, Gerard (Gerry) Timmins.

A priest, who was called to his home at Letterbreen, where the father of three was found dead, Fr John Finnegan, PE, retired parish priest of Cleenish, told the Herald: “The police were there when I arrived. They were very good, just terrific. Unfortunately, I didn’t know him, but the locals knew him. He would have gone into the local shops and they all said he was very nice and would never have caused them any trouble.

“And, I have learned since that he was a great hurler.”

A native of Nenagh, County Tipperary, Mr Timmins is survived by his wife,  Pauline, his three daughters, Jennifer, Michelle and Mairead and two grandsons. He himself was one in a family of 14, one of whom pre-deceased him.

The funeral Mass was celebrated at St Michael’s Church, Enniskillen by Monsignor Peter O’Reilly, PP while burial was in Cross Cemetery.

The then chairman of the Fermanagh hurling board, Patsy Dolan recalled going to Gerry Timmins home in 2001 to invite him to take on the senior team, manager’s job.

“I knew he came from Tipperary and that he was a passionate hurling man. We were looking for a manager at the time. He agreed to take on the job. He was very successful and brought the team to a new level. He was a very nice fellow, very nice to work with and we remained close friends after he stood down in 2003.”

Mr Timmins worked in the construction trade, and at one stage worked on a farm.

Meanwhile, the community of Belnaleck has been shocked by the sudden death of father-of-one James William Balfour, on July 14 at his home at Clonatrig. He was 31-years-old.

James is survived by wife Jayne and daughter Annie. He was the son of Jack and the late Audrey, Balfour and brother to Caroline, Lorraine, Stephen, Brian, Jacqueline and Helen.