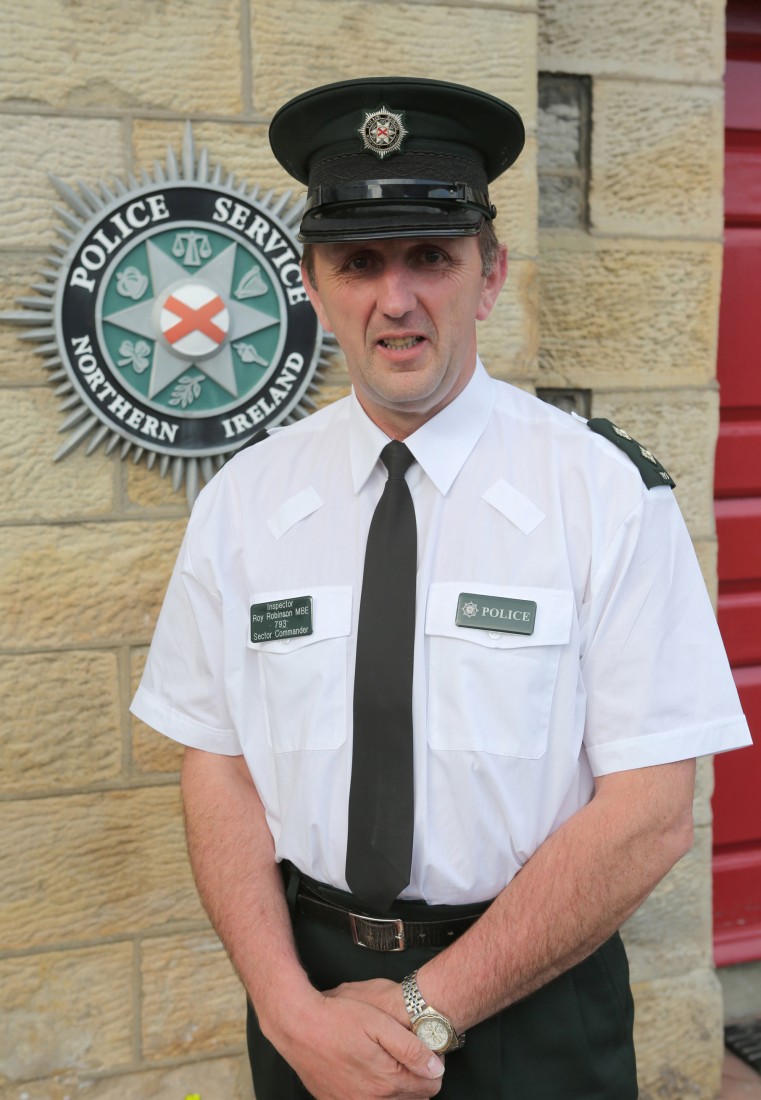 IT HAS been revealed that legal highs, ‘readily available’ in Fermanagh, are in some cases being cut with dried dog excrement.

The startling revelations came at Enniskillen Magistrates Court just last week. During a contest in which the defendant faced charges of drugs possession involving legal highs, a police constable on the stand confirmed those supplying legal highs in the county had been cutting them with dried dog excrement.

When this was put to the constable by the defence barrister, he confirmed it “has happened in the past”. Referring to the case the defence also stated that it appeared legal highs were a problem in the district, with deaths having taken place in the past as a result of these substances.

In the case at Enniskillen Court last week an 18-year-old was discovered with three bags of XLR-11, a synthetic form of cannabis. The defence barrister Mr Swift stated in court the defendant, who was discovered with the legal highs was offered a a caution in exchange for a full and frank disclosure of where and how he acquired the drugs, explaining there was concern from the police regarding the supply of legal highs.

This is not the first incident where the substances have appeared in Fermanagh. On March 23, 2015 police arrested two people in connection with £15,000 drugs find in Killadeas. Along with 30 cannabis plants recovered worth £15,000, 160 packets of suspected legal highs were also recovered.

Speaking this week PSNI Inspector Roy Robinson said he was not aware that drugs had been cut in such an unusual way.
“I haven’t heard that one,” he remarked. The inspector stated the ease of access to legal highs remained a concern to police.

“We certainly are concerned about people’s accessibility to them, because of the fact they can purchase them so readily online.”

Mr Robinson called legal highs a “scourge of society”. He added police remained proactive in their approach to these substances.

“We follow up on any actions that we see if there is intelligence of people dealing in these substances. Certainly we’re very concerned and we’re looking forward to the legislation coming in. We had a Garda up here on secondment and he was saying the heroin addicts in Dublin are afraid to touch them.”

Mr Robinson said he was unaware of any deaths in the jurisdiction as a result of legal highs, but stressed their
dangers.

“Unless there was medical evidence before the courts I can’t recall. I can’t recall any inquest held were that was a factor so I’m thankful nobody has, but it’s playing with fire.”