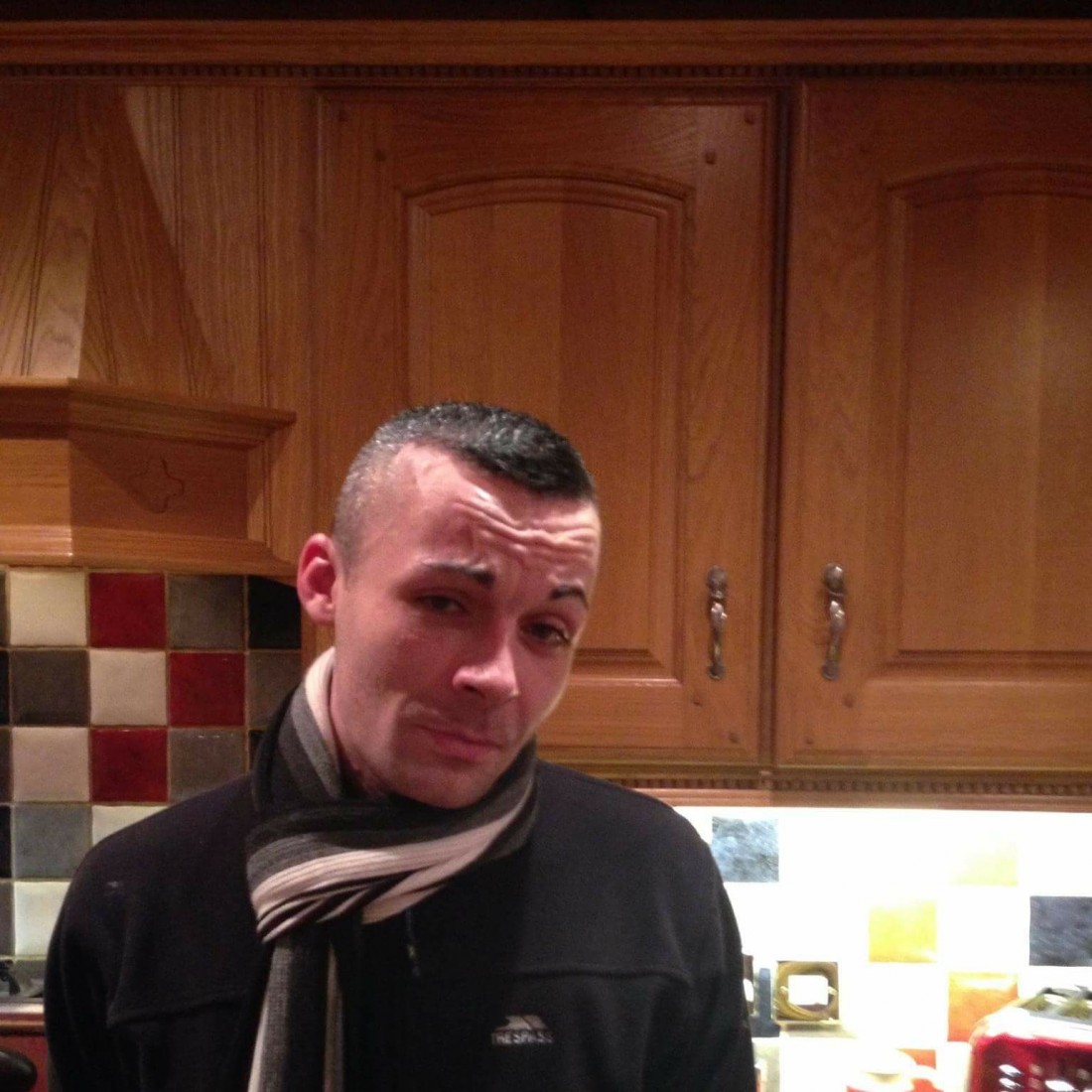 A 26-year-old hairdressing student who stole from the Sinn Fein office and two other premises in Enniskillen has been spared jail.

Leeroy McDonagh of Derrin Road, Enniskillen was convicted of the offences along with disorderly behaviour back in November 2014 and had his sentence deferred until last week. The defendant was spared a custodial sentence as he adhered to the strict conditions set by the district judge that he not re-offend and present a positive pre-sentence report.

The judge imposed a 10 month custodial sentence, suspended for the maximum time of three years. McDonagh was also ordered to pay £199.98 as reimbursement for the items stolen.

At Enniskillen Magistrates Court the prosecutor outlined the various offences dating back to 2012. On March 24, 2012 the injured party appeared at Enniskillen Police Station stating that the previous day, between 1.30pm and 2pm £100 had been stolen from her purse in the Sinn Fein office, Market Street, Enniskillen. On March 28, 2012 McDonagh returned to the office and admitted stealing the purse. He returned the purse, but the money was gone.

McDonagh told the injured party he would return the money, but no money was ever received. The court heard that £100 remained outstanding.

On December 20, 2013 the prosecutor explained that at 8pm police were on patrol in Enniskillen when they received a report from the DV8 shop that a jumper and a pair of jeans worth £59.98 had been stolen by a man wearing a purple hoodie and a member of staff pointed in the direction he ran from the store.

Another member of staff identified McDonagh as the perpetrator and when police called him by name asking him to stop, he ignored them and ran on. McDonagh was eventually located and cautioned. The items were eventually recovered, but were not fit for re-sale.

In a separate incident on July 28, 2014 police on duty in Enniskillen were called to Franco’s restaurant after a report from a member of staff stating her purse had been stolen. A description was given by the member of staff of the suspected perpetrator and the defendant, who matched this description, was located sitting outside Pat’s Bar.

Staff members showed police video footage of the incident which showed McDonagh enter behind the till area before coming out several minutes later. £40, a Lithuanian identity card and a number of other cards were in the stolen purse.

In the final incident dating back to October 5, 2014 police received a report from the Railway Hotel, Enniskillen about the defendant, who was refusing to leave the bar.

When police arrived staff told them McDonagh had been abusive, shouting at bar staff refusing to leave. When he was told to calm down McDonagh remained aggressive and was arrested for disorderly behaviour.

Defence solicitor Conor Heaney conceded that McDonagh was no stranger to the courts having been engaged in criminal offending every year since the age of 15, with the exception of 2009.

The defence noted McDonagh’s highly relevant record, namely his 24 previous convictions for theft and burglary. Mr Heaney told the court it was noteworthy the defendant had not offended since November 2014 and highlighted his involvement with South West College, where he is a hairdressing student.

District judge Nigel Broderick said that he had fully intended to give McDonagh a custodial sentence in November, but due to his enrolment at South West College he adjourned sentencing in the case.

The judge decided to leave something hanging over McDonagh’s head, with a clear warning that if he re-offended within the next three years he would go to prison.