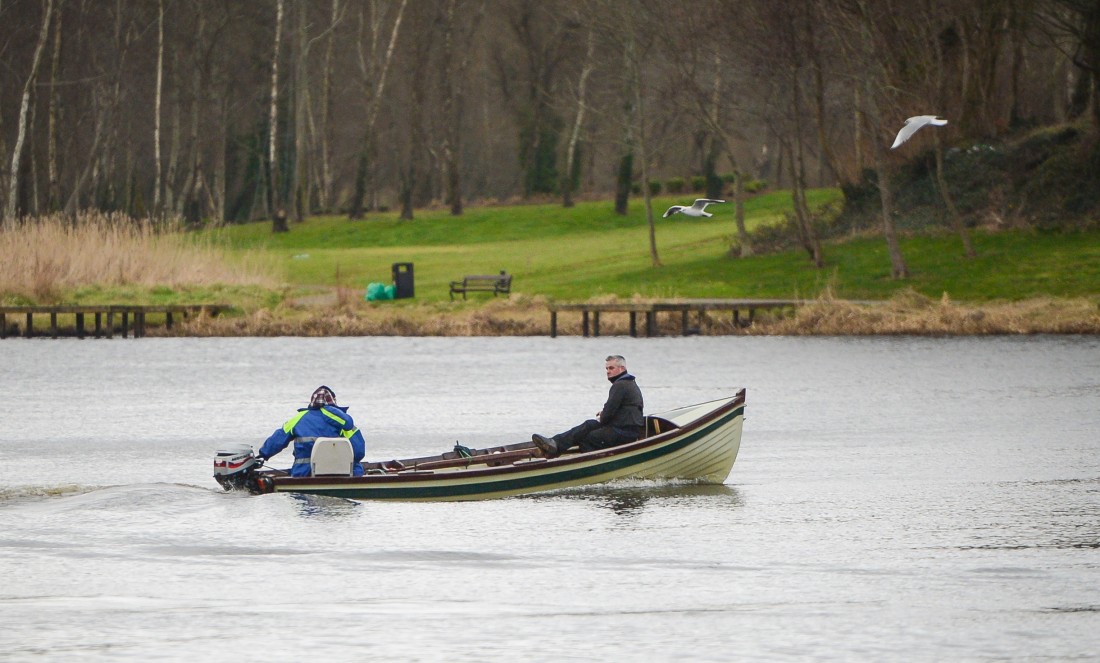 IT IS believed a professional crime  gang operating across Ireland has stolen as many as eight boat engines in Fermanagh over the last couple of weeks.

The most recent were reported in Kesh on Monday and Tuesday last, when three engines were taken from moored boats. The engines were stolen from boats moored close to the Crevenish Road in Kesh. It is believed one was taken on Monday May 25 and the other two the following day, May 26.

A representative from the club told the Herald members were “totally disappointed” in the actions police had taken in trying to aprehend the suspects.

“The problem was there was an engine stolen Sunday night and the police were phoned and said they would keep an eye on it, but they came back again on Monday night and they stole another two. They cut the wire fence at the side of the sewage works and walked in to it and stole the two engines.”

PSNI Inspector Roy Robinson explained that it is believed a criminal gang was responsible.

“We believe it is the same criminal gang that has been operating in Ballyshannon and south of the border in Donegal. We can see the pattern they have been targeting down the Lough Shore Road and of course over by Kesh.

“Anything from a 5HP to a 20HP these are targeted by thieves. There was a big spate around Ballyshannon, they were also doing a bit around the Ards Peninsula. We believe they are being packed into containers and sent abroad.”

Mr Robinson told the Herald that he understood there had been “between six and eight engines” stolen in the Fermanagh area.

Local councillor Rosemary Barton said it was very worrying these high value items had been stolen on the cusp of the holiday season. She appealed to anyone with information to contact the PSNI.

She added: “It is important that boat owners ensure that their engines are fitted with the most secure and suitable anti theft device, the more visibly secure an engine is the less attractive it is to the thief, who might draw attention to themselves and arouse suspicion when trying to remove the security on the engine. Like wise I would appeal to Marine owners to increase their security and vigilance around their Marinas and boats too.”

PSNI Crime Prevention Officer, David Glass, added:  “The general advice is for owners to take their boats away from waterways when not in use. If it is not possible to take boats, then the engines should be removed. Alternatively a cover for the engine may act as a deterrent.”