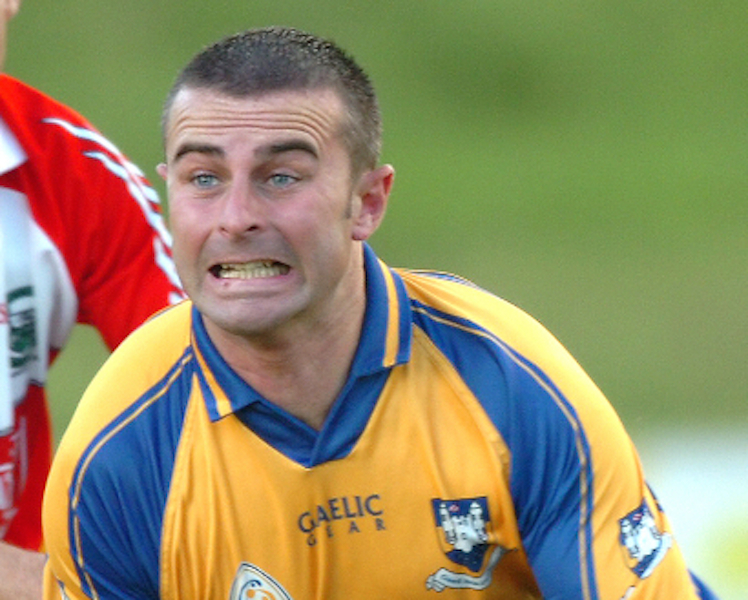 AN area manager of the McBride Retail Group was robbing cash from his employer for over eight and a half years.

The McBride Retail Group, owned by Killyclogher businessman Peter McBride, has stores in Tyrone, Fermanagh and Armagh. It is one of the North’s largest independent Spar Retailers.

Barry Morris (38) of High Street, Ederney, made a dramatic last minute admission to the thefts as he was about to go on trial at Omagh Crown Court yesterday (Wednesday).

The McBride Group has ten SPAR stores situated throughout the North and also operates two ICE Off-licence stores which are based at Mullaghmore and at the Gortin Road in Omagh.

The group has Spar outlets in Omagh, Dromore, Strabane, Enniskillen and Derrylin in Co Fermanagh as well as Lurgan in Co Armagh.

When he was re-arraigned Morris pleaded guilty to four charges of stealing cash with two sums of £150 and amounts of £180 and £250. However the court was told three of the charges were ‘specimen offences’ that covered 36 incidents of theft on dates between January 1, 2004 and October 25, 2012.

Eight other charges relating to the theft of three iPads, three televisions and £180 cash between in 2011 and 2012 were left on the books.

The prosecution also agreed not to proceed with a charge of stealing wage sheets for part-time staff and it was also left on the books.

A jury of six men and six women had been selected to hear the case before defence barrister Des Fahy asked that the charges be put to his client again. Judge Paul Ramsey QC thanked the jury and told them the trial had been expected to last a week.

He ordered a pre-sentence report and asked that a victim impact report be prepared.

Mr Fahy indicated that “other material” will also be made available for the judge to consider before passing sentence.

Morris was remanded on continuing bail and will be sentenced on July 1 at a venue to be decided. 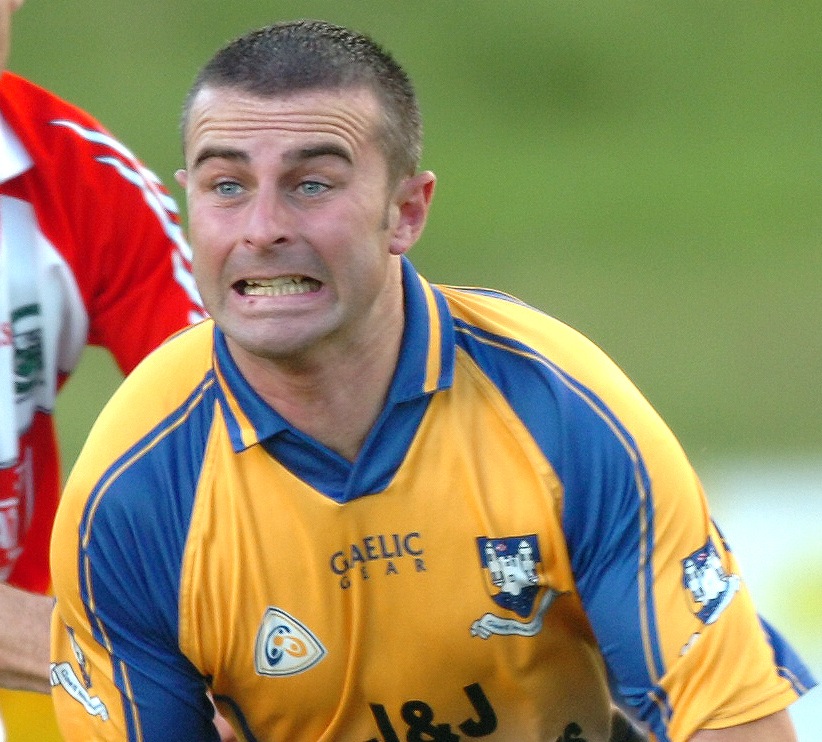 A Fermanagh shop manager who was his employer’s right hand man has been given a one year jail sentence,... 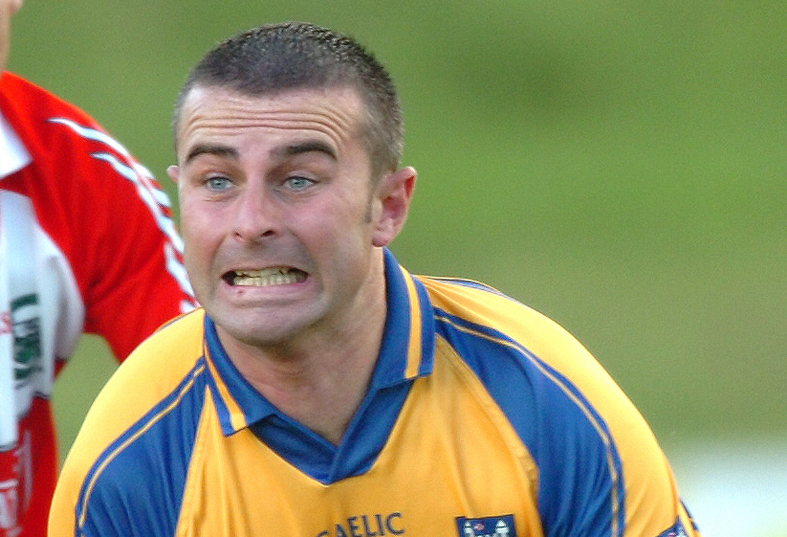 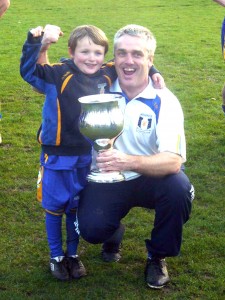 The county’s clubs might not have carried home provincial silverware in 2014, but there is one team that will...