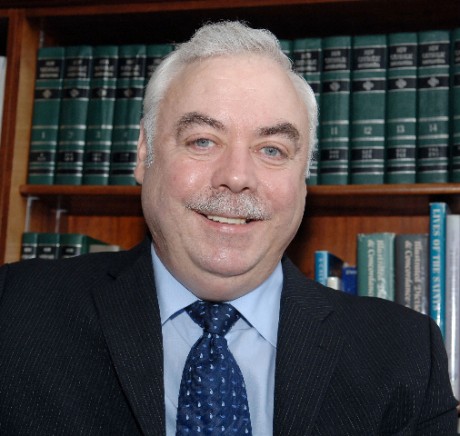 THE WESTERN EDUCATION and Library Board (WELB) has refused to comment on the absence of the principal of St Michael’s College from his post.

It is understood that the principal, Eugene McCullough, has been on ‘leave of absence’ from the school since Monday (March 23), and that Mark Henry, joint vice-principal, is acting principal.

The Catholic boys grammar school has over 700 students on its Chanterhill Road site.

The Fermanagh Herald contacted the WELB asking for clarification on the matter, however, the board responded: “The school cannot comment on individual staff absences for confidentiality reasons. The school will always ensure appropriate senior management arrangements are in place.”

The board responded: ‘No further correspondence’.

When contacted by the Fermanagh Herald, Monsignor Joseph McGuinness, chairman of the school’s board of governors, said that he had no further comment to make following what the WELB had said.