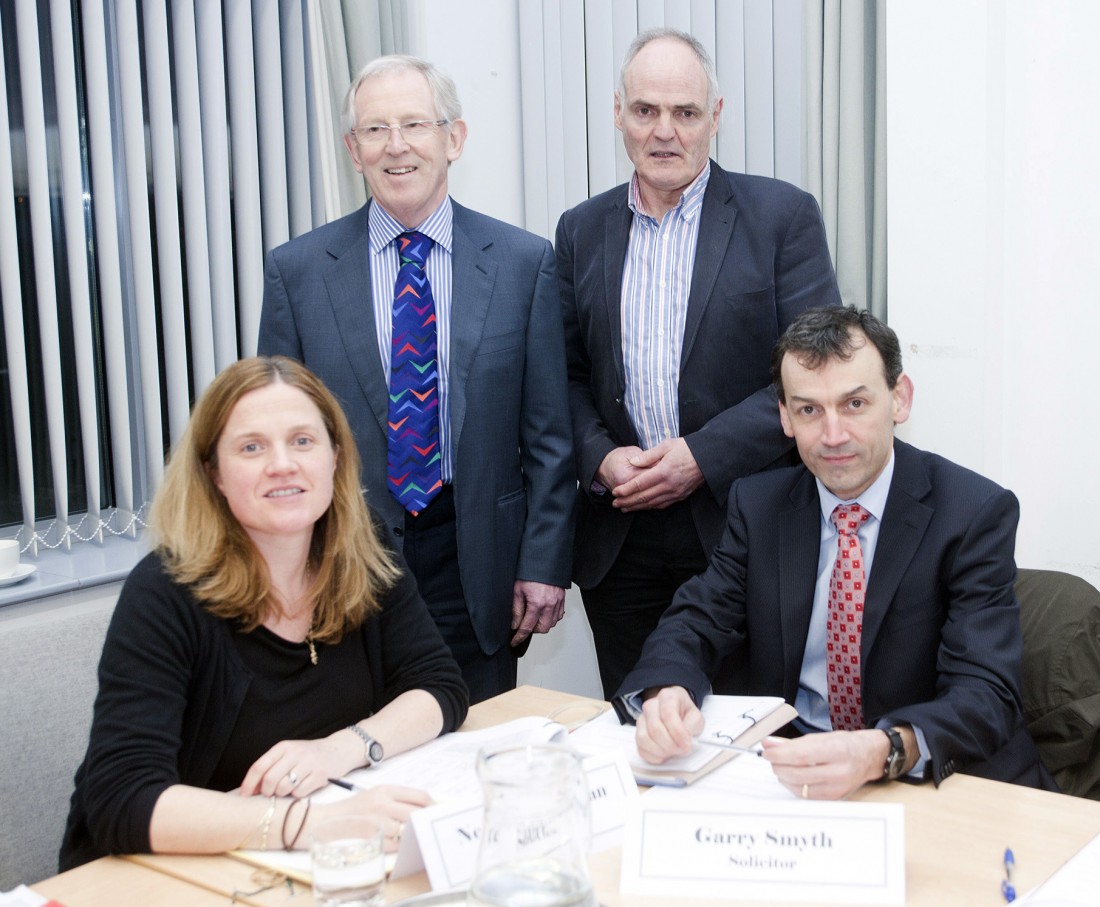 LOCAL UUP MLA Tom Elliott met with Justice Minister David Ford on Monday to relay local concerns regarding the proposed closure of Enniskillen Courthouse. Mr Elliott was part of a large gathering who attended a meeting in Fermanagh House on Thursday evening, organised by representatives of the legal profession in the county.

At the meeting, which lasted two hours, concerns were raised not only from those within the Fermanagh Solicitors Association, but from Women’s Aid, the Probation Board and local MLAs and councillors.
President of the Law Society in Northern Ireland Arleen Elliott was also in attendance and addressed the meeting. Local solicitors Garry Smyth, Reggie Ferguson, Myles McManus and Nessa Murnaghan all spoke on the proposed closure, while local MLAs Tom Elliott and Sean Lynch also addressed the crowds on the night.

Speaking after the meeting solicitor Myles McManus was pleased with the positive attitude shown from all in attendance.

“Everyone was very positive, there was no sense of resignation. There was a general sense that we in Fermanagh are on the periphery of everything and the people of Stormont don’t really care about us, but there was a very positive collegiate attitude among everyone that we should fight.

“It is very important that we fight to keep services, because the next thing after the courthouse closes a lot of things associated with the courthouse will also go.

“I mean it could mean the custody suite closing, meaning less police on the ground in Enniskillen, everything moved to Omagh. Then probation being moved. Women’s Aid would face serious difficulty as they would have to commit more people to Omagh court. It has a much wider impact than just the closure of a courthouse it could have a domino effect among other services.”

On Monday Mr Elliott relayed many of the concerns raised at the meeting with the Justice Minister.

“The information provided at that meeting was very useful as presentations were not just from the legal profession but from other organisations like the Probation Board and Fermanagh Women’s Aid. I used a number of these issues to make the case to Minister Ford for the retention of the Enniskillen Courthouse.”

These issues included the negative impact on access to justice and evidence from the 2012 Inspection report of the Court Estate which highlighted Enniskillen as the cheapest court to have a hearing in. Mr Elliott emphasised to the minister he would be using ‘every possible effort’ to have Enniskillen Courthouse retained.

All the representatives at Thursday’s meeting have urged the people of Fermanagh to make their opposition known to the courthouse closure, both through the consultation process, currently open and also through the public meeting. The meeting organised by the Department of Justice takes place on Thursday April 2 2015 at 4pm in Enniskillen Courthouse. The consultation document is available on the Department of Justice website. 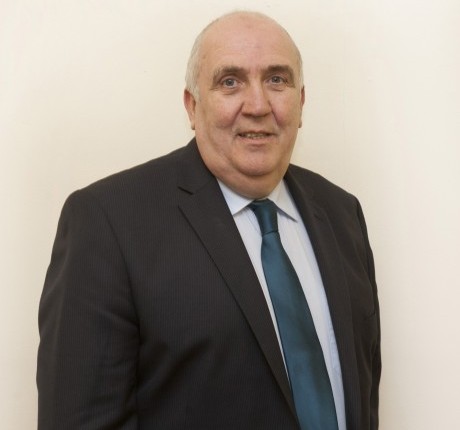 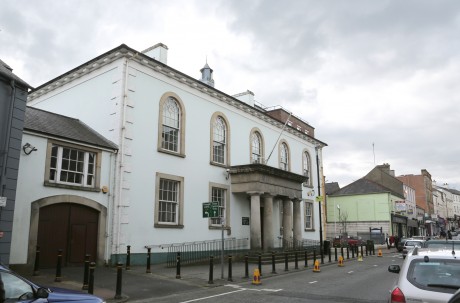 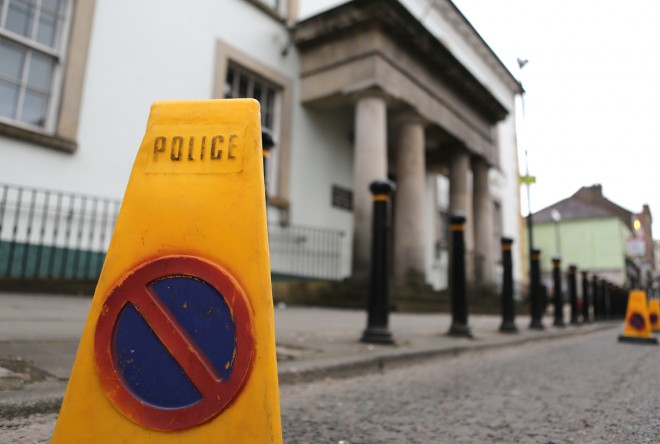