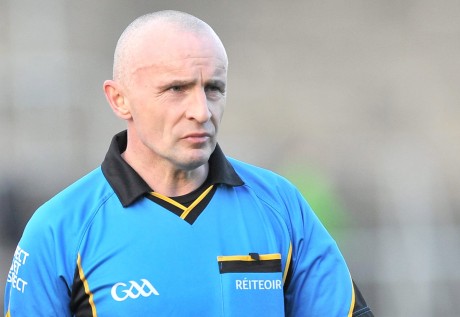 After 11 years on the National Referees Panel, Martin Higgins, arguably the counties most experienced official, has decided to leave the National and Ulster Referee Panels with immediate effect.

Higgins joined the Ulster Panel in 2001 less than two years after commencement on the Fermanagh Panel and quickly climbed the ladder officiating at a number of Ulster Minor League and Championship games in 2002/2003 before being added to the National Referee’s Panel in late 2003.

He refereed his first Inter County Senior Match in early 2003 in Dr McKenna Cup Match between Monaghan and Down in January 2003 and His first senior refereeing appointment from Croke Park was in October 2005 in the Gaelic Grounds, New York for the game between New York and Tipperary.

2006 represented a breakthrough year for Higgins as he was appointed as referee for three National League Games and the round one Qualifier between Westmeath and London in Cusack Park, Mullingar.

He continued his steady progression and In 2008 was appointed to the All-Ireland Intermediate Club Final between Moycullen and Fingal Ravens and the Minor Championship semi-final between Kerry and Mayo.

Higgins was part the Official Referees Panel from 2010 to 2014, an elite group which officiates at all senior provincial and championship games.

During his time on the National Panel, Higgins has refereed almost all counties at senior level, excepting Cork, Carlow and Kilkenny, and has been the man in the middle of senior provincial semi-finals in Munster and Connacht in the last few years in addition to two All Ireland u-21 semi-finals and the 2010 Leinster quarter-final between Dublin and Wexford which was live on TV3 in front of 50,000 fans in Croke Park.

He has also refereed in London, Dundee, New York on two occasions and in 2012 received just recognition when he officiated at the Asian Games Finals in Kuala Lumpur, Malaysia. At Provincial level, he refereed the 2011 Ulster Senior Club Championship final between Crossmaglen and Burren and the 2012 Dr McKenna Cup Final between Tyrone and Derry.

During his inter-county career, he was greatly assisted by his umpire team who performed to the highest levels.

Referee Committee Chair Fergal Cleary said, “The news is disappointing as Martin has made a huge contribution to the progression of refereeing beyond Fermanagh but within the county, as a member and tutor in the referee committee he has worked to bring great improvement and support to the panel.” 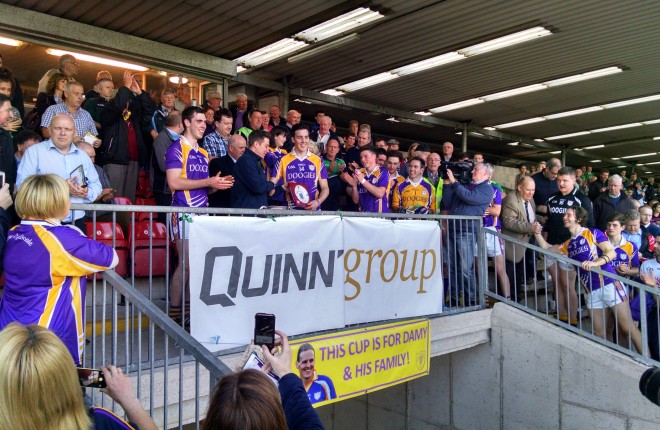 It's been a tough week for the Derrygonnelly community, but their footballers showed their big hearts in 60 passion-filled...