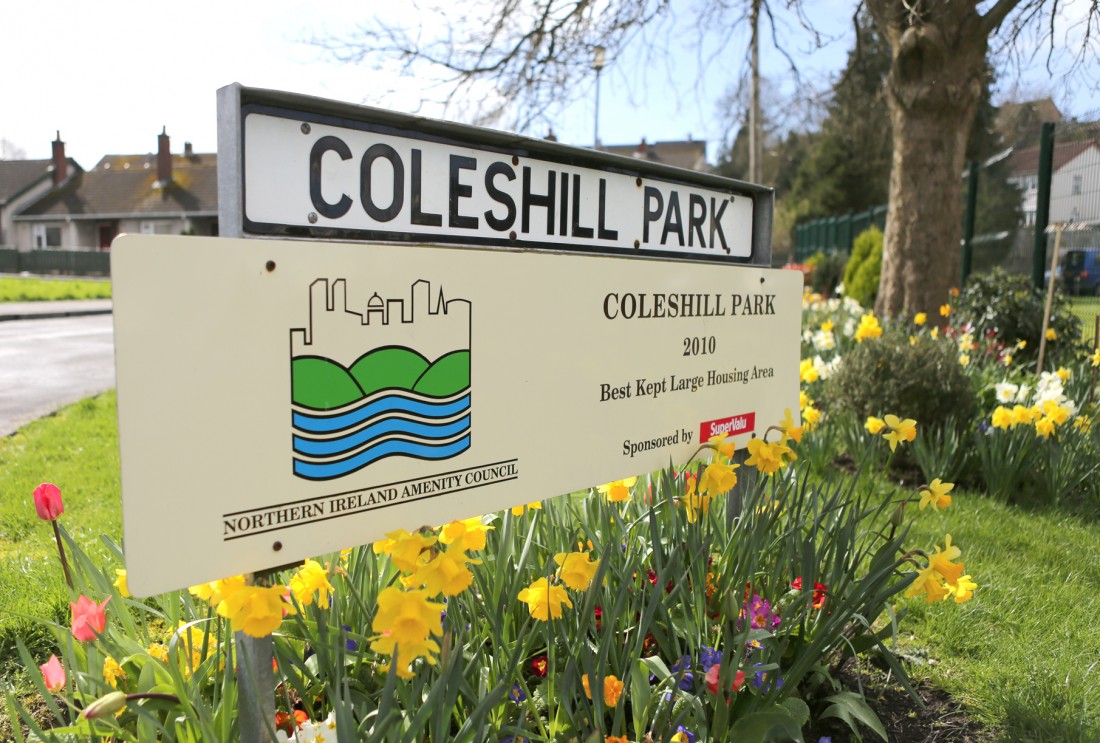 A new community centre on the Windmill Road in Enniskillen , the subject of a protest outside the Town Hall on Monday night is the ‘only affordable and available’ site for such a development.

The revelations came at the council monthly meeting when acting chief executive Robert Gibson explained that “quite a considerable amount of work was done to find other sites, none of which proved attainable or affordable, this was the only site available.”

Mr Gibson also confirmed that a request had been made for the site at the nearby Grosvenor barracks, earmarked for housing.

The issue was raised in the meeting by UUP councillor Basil Johnston who asked that the matter be referred back to committee for further discussion. Mr Johnston asked that the council take into account the proposed 200 new houses on the Grosvenor barracks site and said supposed community benefits would in fact lead to community division.

He was supported in his view by DUP councillor Keith Elliott. He said that people were not against a community centre, rather they supported the building of one, but at another site. He said the opposition did not just stem from a cluster of houses in the Coleshill area, but from other parts of the town.

SDLP councillor Frank Britton sympathised with the two councillors, but said this was a facility for the west end of town which had been on the agenda for four or five years.

He said had it not been for planning hurdles the centre would already be built and stated it had the “widespread support” from the Windmill Heights community.

Councillor Johnston questioned Mr Britton’s claims that the project had widespread support and said people living close by had “serious reservations” about the project.

It was agreed at the meeting the matter would be referred back to the environmental services committee, but only to explain the process of how the council arrived at their decision regarding the Windmill Road Community Centre. 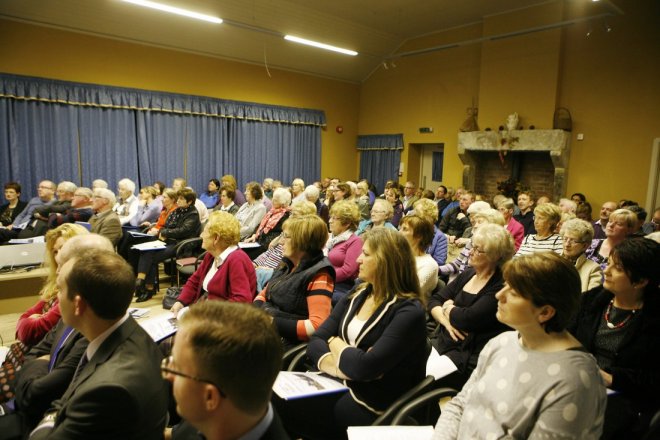 Community urged to rally around Dooneen 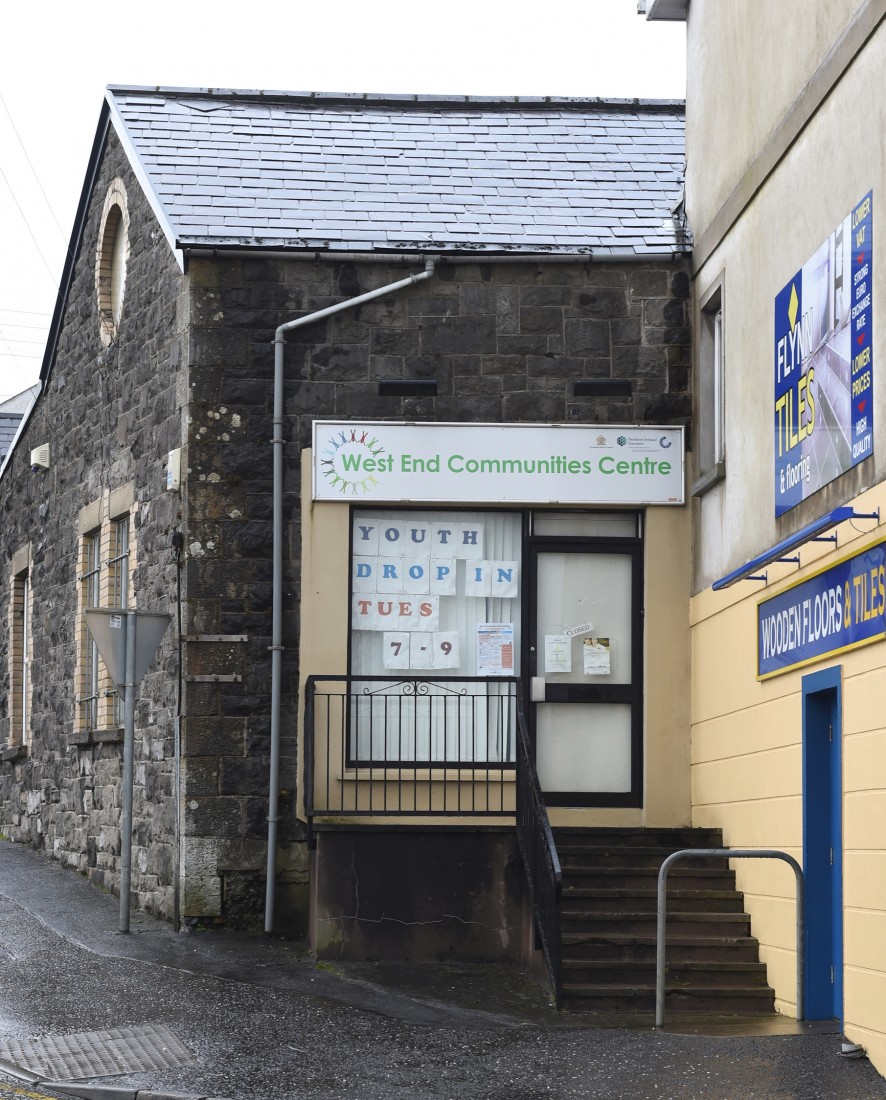 The new £1.9m community centre in the West End of Enniskillen has hit a major stumbling block after the...