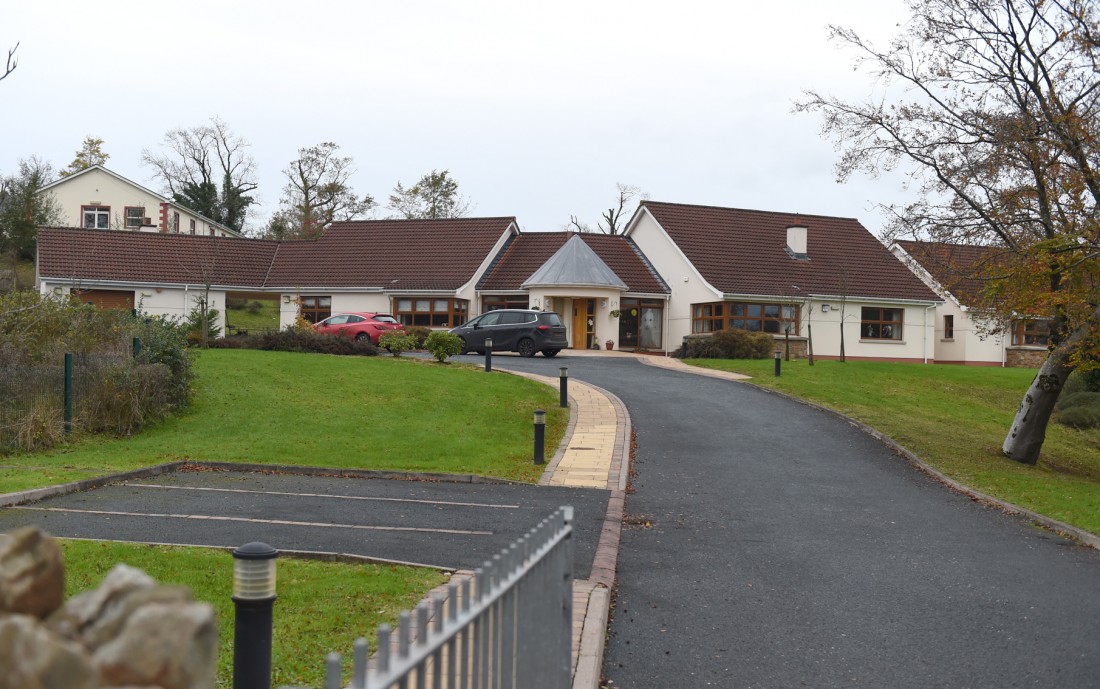 LEGAL HIGHS are an increasing problem in Fermanagh, with new concerns regarding their availability in a local children’s home.

Beechlea, on the Irvinestown Road, Enniskillen has come under the microscope this week with a probation officer admitting in court legal highs were a problem.

In a youth court sitting two weeks ago, a number of defendants were said to have missed appointments due to being under the influence of legal highs.

There are twelve permanent staff employed at Beechlea Residential Children’s Home which caters for a maximum of eight children/young people.

The issue of legal highs is not solely confined to Fermanagh, with the rest of the North also adversely affected. The issue has been discussed in Stormont already this year with a motion calling for the justice minister to introduce emergency measures restricting sales. Local UUP councillor and mental health practitioner Raymond Farrell told the Herald of his concern regarding these legal highs.

“I am increasingly becoming more concerned at the number of young people in particular who are experimenting with these substances known as legal highs. Young people can be gravely mistaken in thinking these substances are safe when in fact they have the potential to destroy your life, not to mention the consequences your family and friends are left to deal with.

“These legal highs are seeing an increase in hospital admissions to both general hospitals and psychiatric units locally and this is worrying. They have the added danger of leading young people in particular to experiment with more lethal and addictive substances which can seriously damage your health, not to mention the damage it can lead to a person’s mental health.

“I do find parents are speaking to me more often about the concerns they have about their children and the potential of substance misuse in the local area. My message is that these substances destroy lives, they destroy communities and I would urge people to stop before it potentially leads to the loss of a life,” he added.

Meanwhile, the Western Health and Social Care Trust would not comment directly on the issue of legal highs in Beechlea, but a spokesman said: “Residential children’s homes provide safe, caring and nurturing environments in order to facilitate the growth and development of each young person. They assist in the preparation of plans to provide the most suitable placement to meet each child of young person’s assessed needs.” 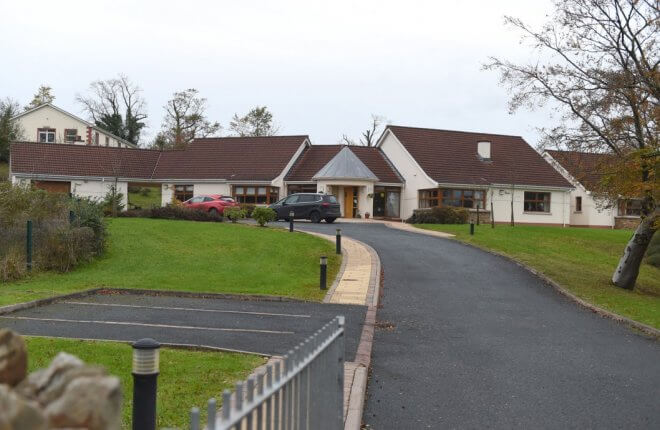 Thug who stabbed man in head ‘on legal highs’

In addition to the sentence, the judge ordered the defendant to attend for psychiatric treatment for drug and alcohol... 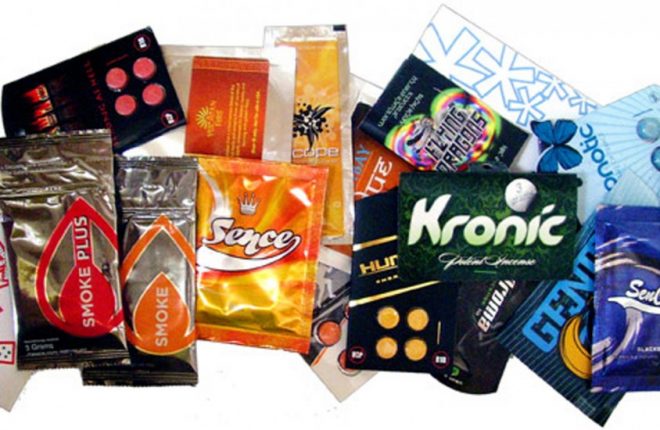 New statistics show, of those presenting for drug treatment, the highest number of those injecting were here in the...