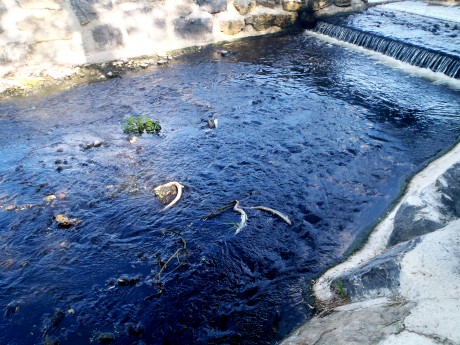 THOUSANDS of dead fish were found floating in the Upper Lough Erne after a chemical discharge from a nearby poultry plant leaked into the river, Fermanagh court has heard.

Western Brand Poultry Products in Lisnaskea, were fined a total of £6,000 after ammonia leaked into drains from a refrigeration plant and into a river, killing several thousands of fish within 40 minutes.

The court heard that Western Brand has since carried out around £23,000 on remedial work and replacement of pipe work and spill control productions.

A prosecutor explained to the court that on July 7, last year, a quality officer from the Northern Ireland Environment Agency received a report of excess levels of ammonia in the water.

The report was made after dead fish was spotted in the Moorlough River, although the area where the fish was discovered was clear.

The source of the fish kill was traced upstream to the premises of Western Brand Poultry where they found a valve which appeared to be scorched. An inspector spoke to the health and safety manager of the company who said it would have to be examined to find the source of the pollution.

The following day, a meeting was arranged with the company’s health and safety manager and an environment agency officer who explained that they were already aware of the problem after engineers were alerted to a leak in one of the plant rooms.

The court was told that around 2,760 fish of five different species – including trout and perch – were killed along with several thousands juvenile fish.

Western Brand said they were willing to replace the dead fish at a cost of £3,949.70, which was calculated by the Department of Culture, Arts and Leisure, under a cost recovery procedure. The court was told that fish are highly sensitive to ammonia.

The ammonia had leaked from a refrigeration plant and made its way down to a gully and in to the river.

Defence solicitor James Cooper said: “The company wrote to the department on September 30, and made them aware that they would be willing to restock the dead fish. This has been an unfortunate case to a good company who trade throughout Ireland.

“They purchased this plant from Moy Park in 2006 and were of the view that a plant processing room would have draining that processes any leakage. Unknown to them this was not the case and any leakage would go into the drains. In this particular room they were having their refrigerator units upgraded and maintained.

“This happened after the contractor took away a pump and isolated valve which failed after it was put under pressure because it had been moved and investigations found that the offending valve had been damaged.

“Engineers were alerted and they returned to the site and within 40 minutes it had been resolved.

“In that time the liquid went over the plant floor room and into the drains and police were involved because there was a smell of ammonia.”

The company has carried out structural works and underground containment tanks and put in concrete walls to ensure any further liquid does not leak. 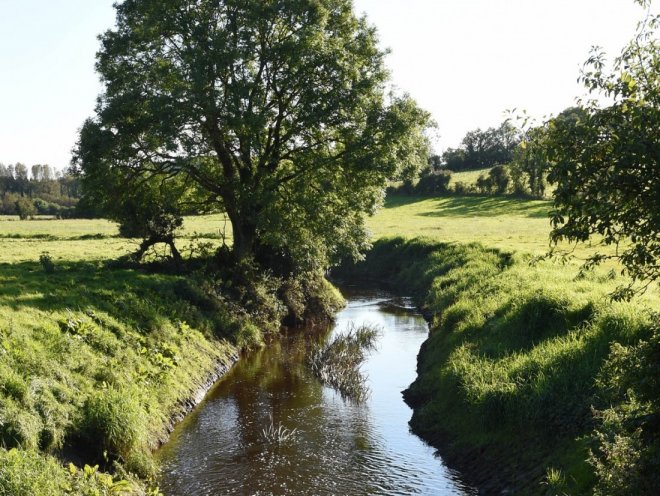