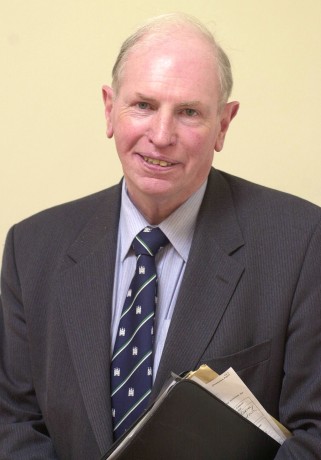 FERMANAGH could see several hundred people leave their jobs – and suffer from a ‘skills deficit’ if proposed voluntary redundancies in the public sector go ahead.

The Belfast government has borrowed £100m from the British Treasury to attempt to help the government ‘balance its books’.

And as part of the deal – a redundancy scheme that could see over 10,000 across the North leave their jobs must be included in the budget to be agreed by the end of this month.

The Belfast Telegraph reported that in England, a recent redundancy scheme reduced the civil service by 10% during a time when our headcount fell by only 4%.

The paper said that if the scheme here achieved a further cut of 6% of the workforce to bring the North into line with England, it could mean around 13,000 people leaving their jobs.

Locally this could amoun to several hundred public sector workers.

Coupled with that, a local councillor has warned that the county could suffer a ‘serious skills deficit’ due to voluntary redundancies.

UUP Councillor Raymond Farrell explained: “My initial reaction is that there may be people that that may appeal to – maybe people who are near the later stages of their career.

“I think there are repercussions for the sector and the public. What worries me is people will be offered packages – will they be replaced – and what about the calibre of the replacements? There could be a very significant skills deficit.”

And, SDLP Councillor John O’Kane said that a voluntary redundancy scheme was expected with the merger of the new Fermanagh/Omagh Council – and said that ‘hopefully it will take care of most situations’.

He did acknowledge that there could be a fear of a ‘skills shortage’.

“There’s always that worry – some of the staff who will opt for voluntary redundancies are people who are highly skilled with lots of experiences – but at the end of the day there are other people who are skilled and be able to take over their roles.”

But he didn’t feel that there would be any trouble in finding people to take the voluntary redundancies.

“If the packages are attractive there are lots who will take them. If 10,000 people have to go it’ll be sad but there’ll be no problem in getting that.

“And there’s no threat of compulsory redundancies as far as I know.”

A spokesman for Unite the Union told the Fermanagh Herald that redundancies, even if voluntary, will result in ‘even greater pressures on remaining staff’.

He went on: “We have seen cost-saving redundancy schemes in other public services where due to the staffing pressures caused, services have been left dependent on the employment of agency staff or even the same members of staff in a consultancy role-resulting in a greater cost in the long run.

“Although Fermanagh has a lower dependency on public sector employment – it is likely that staff reductions could have a disproportionate impact here. Given the lower density of public sector employment, it will be more difficult to deal with staff reductions and there could be an impact as services are consequentially centralised. That could mean more public services leaving the county.” 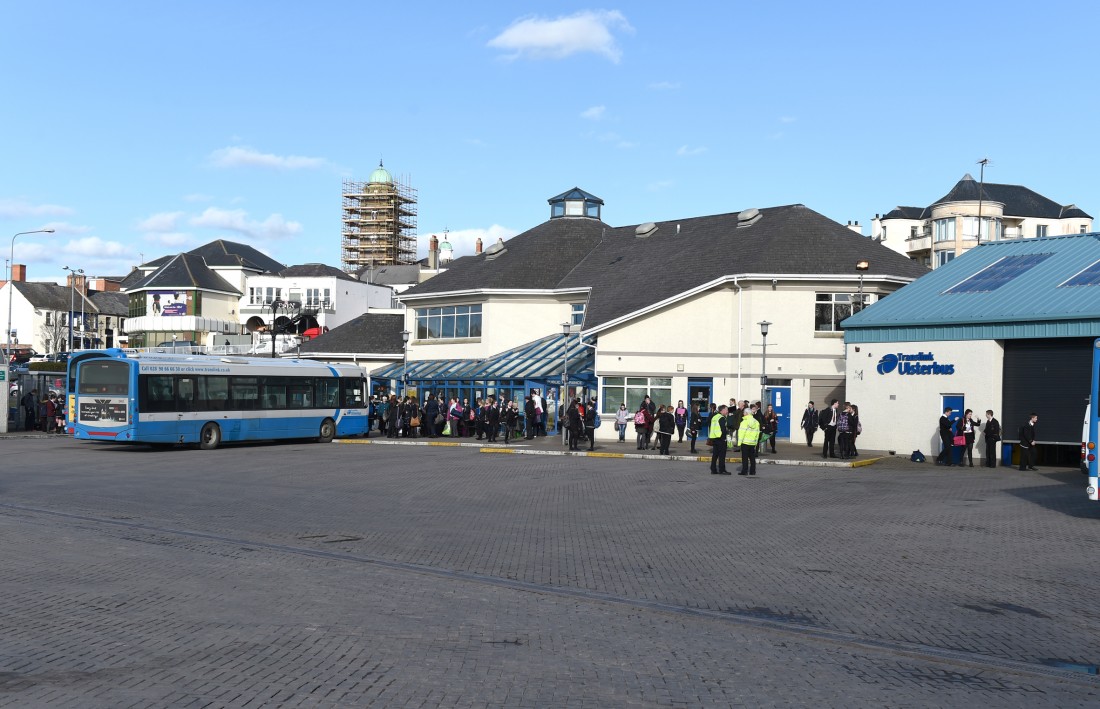 Fermanagh is bracing itself for a health and public sector walkout which is expected to disrupt a raft of... 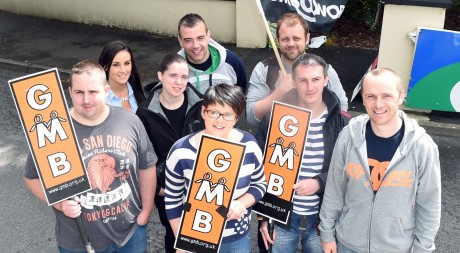 PUBLIC sector workers in Fermanagh joined colleagues from across the North on a one-day on strike last week over...