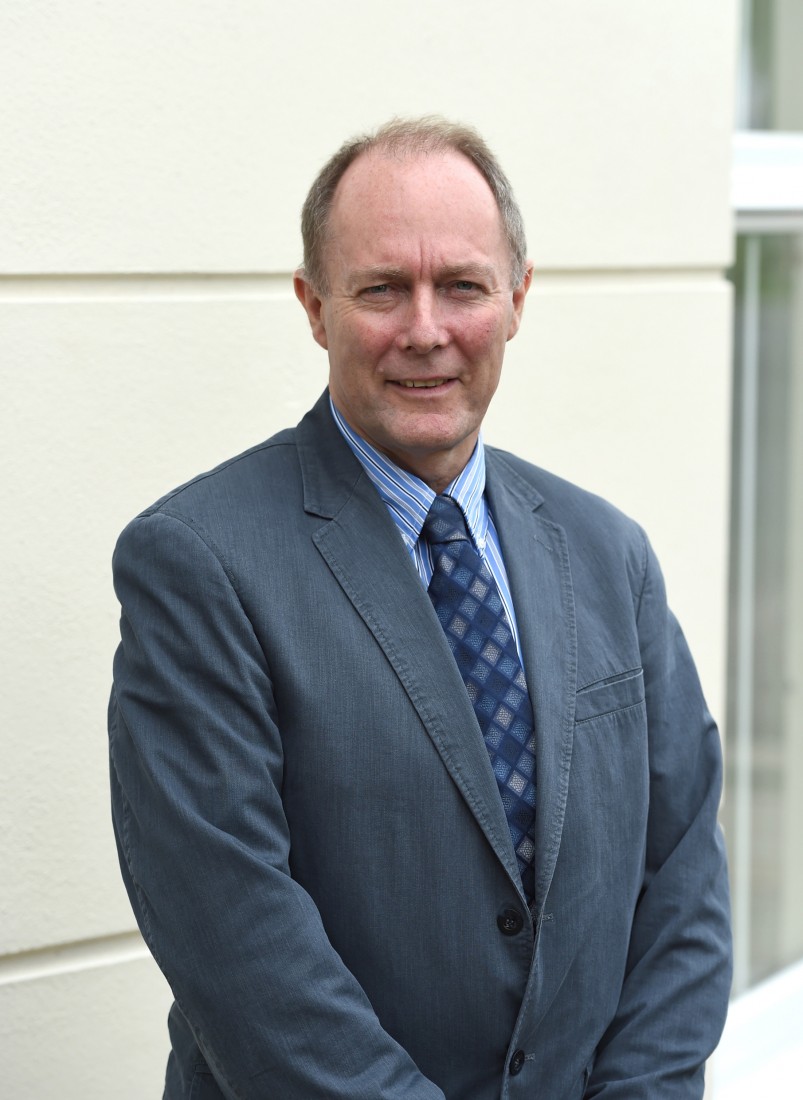 THE NORTHERN Ireland Assembly late on Monday night voted in favour of making paying for sex a crime.

Coming less than a week after a brothel was raided in Enniskillen, the private members bill was brought forward by Fermanagh and South Tyrone MLA Maurice Morrow.

The bill was based around human trafficking and exploitation with clause six of the bill making it illegal for someone to obtain sexual services in exchange for payment.

SDLP Councillor Frank Britton, Enniskillen, said he looked forward to the role of the new bill and how it ‘will impact on sexual exploitation and indeed human trafficking’.

Speaking on the discovery of the brothel last week, he said: “People would be shocked that this was taking place very close to a residential area and very close to the centre of a town and a school as well.

“People will be dismayed and shocked and would applaud the work of police in dealing with it.”
Of the new bill, Cllr Britton said: “Even with the new law when it comes into place, it’ll not stamp out sexual exploitation and human trafficking but hopefully it will have some impact on it.”

Asked to comment on the Fermanagh Herald investigation that indicated that escorts continue to ply their trade here despite the raid on the brothel last week, Cllr Britton said:

“The nature of crime is that people will always look to see if they can commit it under the radar – we shouldn’t be surprised that this activity continues even though it is highly exploitative and highly illegal. It is up to all of us to be vigilant and if you have suspicions to report them to the police.”

The constituency’s largest expense bill came from the DUP’s Maurice Morrow at £43,698.31. 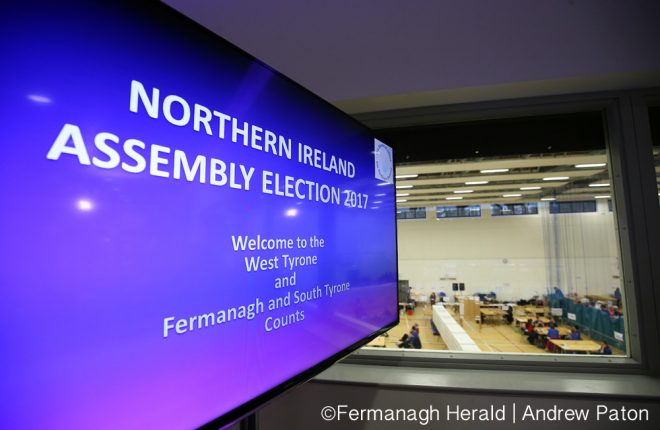 It could be coming down to a battle between Maurice Morrow and Sean Lynch for the last seat.