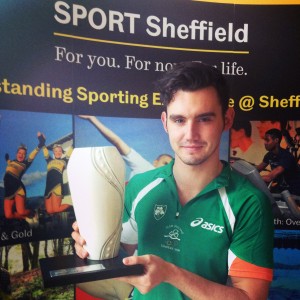 Odd the way things happen sometimes. Enniskillen athlete Ciaran Dolan was frustrated with his season, no matter what he did the spark wasn’t there.

He was going into competitions confident of winning, but his body seemed to be conspiring against him. A series of niggles disrupted his form, he just couldn’t break that seven metre barrier.

Time to try something new. The University of Sheffield medical student reassessed his diet, rejigged his training. In July he returned to Ireland, more or less on a whim. The rest was serendipity.

“I went home that week, very randomly,” said Dolan. “I found out there was an international competition that Wednesday night. I didn’t think there was much chance of me getting into it, but then I rang a few people and they were able to sort me out. I went to that and managed to jump a massive PB of 7.15 metres into a big headwind of -3.7 metres.”

Not only that, but he cleared the seven metre barrier three or four times that weekend. In the process he claimed the Irish under 23 national title. When you’re hot, you’re hot.

But where did the transformation in form come from. Less is more it seems.

“Whenever I started jumping well I had tapered down my training a lot. I was training seven days a week flat out and I was just wrecked all the time. I think whenever I finally started to cut it down to about five training sessions, those two days gave me time to recover that really helped me out,” said Dolan

“I was really relaxed heading into the competition because I hadn’t expected to be going to it. I was home and I just wasn’t thinking about it and everything just clicked that day.”

And then there was that timely change in diet.

“I had been working with a new nutritionist, Nuala Lilly. My diet was absolutely awful. I contacted Nuala about four weeks before and she whipped me into shape. I emailed her my diet and then she altered it to tell me what I should be eating,” said Dolan.

“I used to eat a lot of pasta and bread and stuff like that, but I’ve changed my diet so I’m almost eating like a coeliac, cutting out gluten. I was taking protein after training and she changed that.”

Whereas the post-training routine used to involve chugging protein, now it was all about carbs, rice, potatoes and energy drinks. He had a spike in energy for training.

The summer saw Dolan out building houses with the Mission Zambia charity for three weeks. An enormously relaxing experience says the Enniskillen man, but now he’s gearing up for the return of the competitive season. His new training partner, Alec Crowter from Coventry, is a speed merchant and proving a boon to his runway work. He is driving hard with his strength and conditioning, and gym work.

The British University championships are next on the horizon. The indoors in February, then the outdoors in April. The goal is to win one if not both of those. Then it’s  all about that the Irish senior title. After that Dolan wants to get the international vest back on and book his place in the European team championships.

Exciting times ahead for one of Fermanagh’s most promising young athletes. 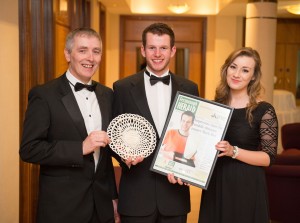 Hoy is the cream of the crop

The winner of the Fermanagh Herald Overall Sports Person of the Year award had a 2014 to remember. 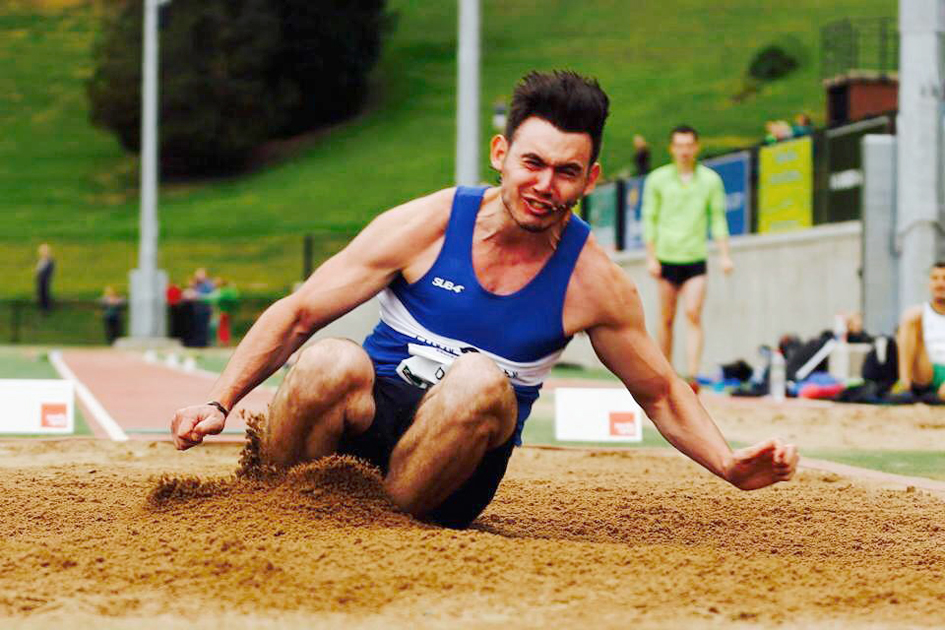 Dolan jumps to another national title 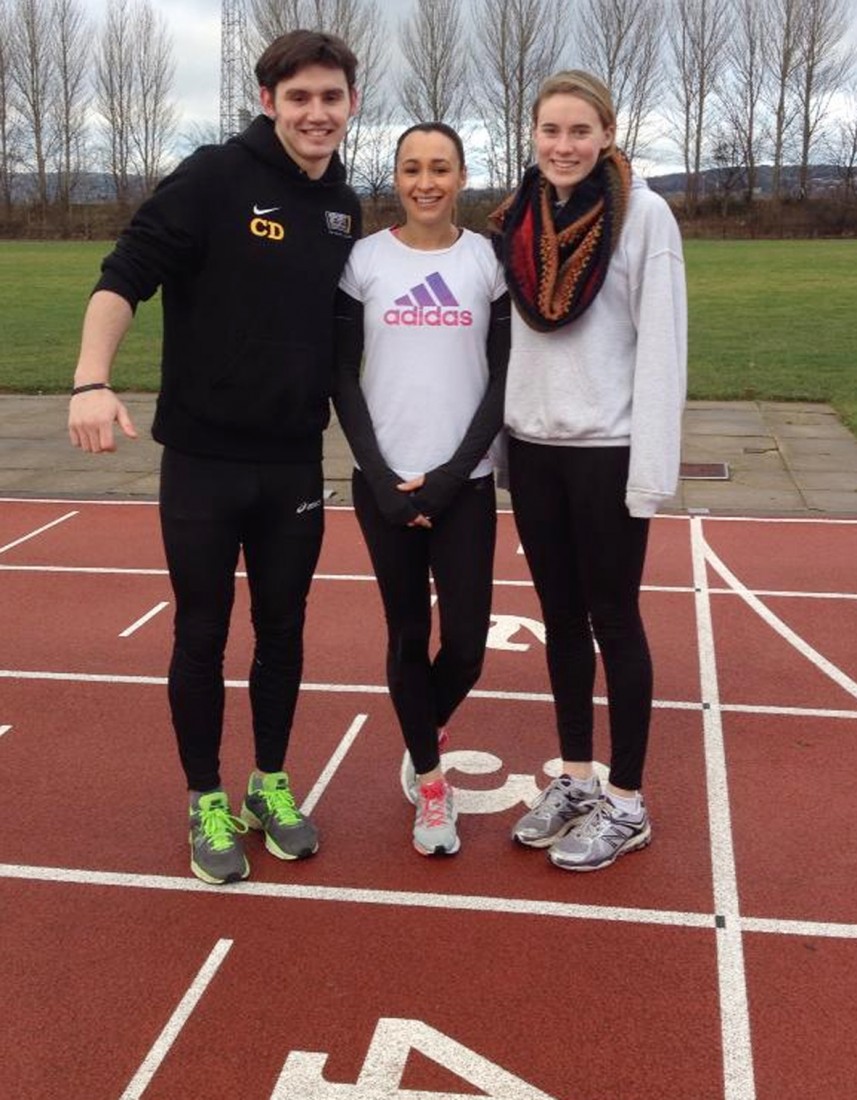