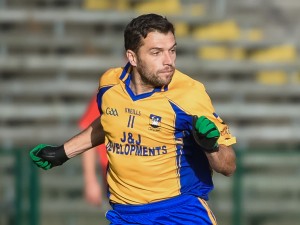 “CCC is providing the games but clubs aren’t playing them.”

A plaintive comment at the September  Co Board meeting which saw a brief discussion on the rising number of games being conceded.

It should be stressed from the outset that the ultra competitive first division hasn’t been affected by the malaise though that is not to say that it too hasn’t been subject to some dubious practice.

The fact that the season for most clubs is now winding down to a close is a factor in all this. For several the remaining games on their programme have no sense of purpose, merely a case of fulfilling their fixtures.

This is not however being offered up, at least by this columnist, as an excuse for clubs to simply close up shop for the year.

What makes it more disappointing as far as the second division is concerned is that a massive effort had been put in to give this grade of football a shot in the arm. Over an extensive period of deliberation with everyone given the opportunity on numerous occasions to contribute, a new format was put in place for this current season.

Naturally hopes were high that a new dawn had come for a grade of football that simply wasn’t delivering enough to those who were competing at this level.

Now that the season is virtually over and we can take a snap review of just how things have shaped up it would have to be said that the results have been at best patchy.

Is this the fault of the new system?

This was hinted at briefly at the Board meeting  but it would be foolish to immediately scrap what has taken so long to put in place. In any case what is the alternative?

A return to the failed one tier second division system ? I think not.

Certainly things have not lived up to expectation but on the other hand this isn’t the fault of the format. The fault lies with those who, for whatever reason, find themselves unable to complete their schedule.

No doubt there will be reasons put forward but that’s for another day’s argument.

Still it would be wrong to say that it was all doom and gloom. The fact of having a half way cut did produce some of the promised improvements.
In SFL 2A there was a genuine battle for promotion with three clubs in the chase for the two slots on offer and the recent meeting of Maguiresbridge and Kinawley was a make or break tie for both. And this was at the end of August.

And leaders Lisnaskea while always in pole position where by no means runaway pacemakers.The Emmetts always had to keep things ticking over for there were two challengers hot on their heels. There would be question of resting on their oars for a routine run in.

And SFL 2B has been of benefit to some of those competing at that grade.

Enniskillen had a wretched opening half to the year but since the reshuffle have enjoyed a terrific rejuvenation.

Under the old format the Gaels would have spent a full season languishing in the depths of the table and would have finished the year a thoroughly dispirited squad. And furthermore they would have had nothing to build on for 2015.

Instead they have enjoyed a revival and while all concerned will readily acknowledge that it is division three fare, the fact is that a revival has to start somewhere.

A corner for the Gaels has been turned.

And for some of the other clubs in this grade there will be something positive to draw on. They had a competition which saw them compete with clubs of similar strength and a second half which initially, at least, offered up a fresh beginning.

In any case it’s a case of teething problems and furthermore the real big kick in will come next season with the revamp of the championship.
Last winter’s decision to opt for significant change in all our domestic structures will in the end pay dividends. 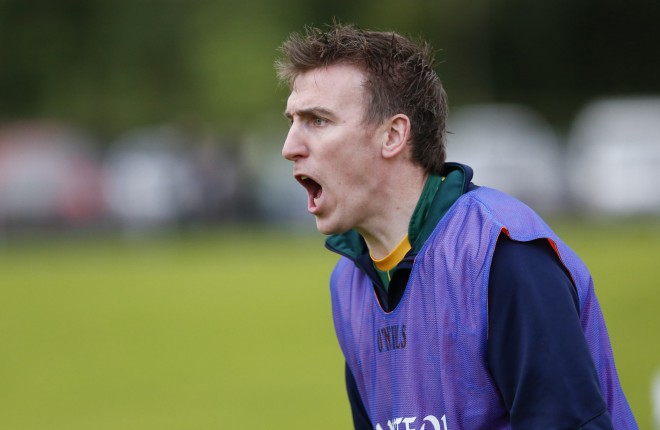 The Last Line – Final place a tribute to Goan

Irvinestown might be a surprise final package, says BARRY OWENS, but when you have the likes of Shane Goan... 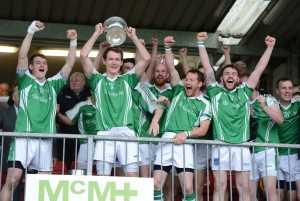 Championship draw had its old spark back

No argument about it but over the last few seasons the spark of anticipation had been sucked out of...