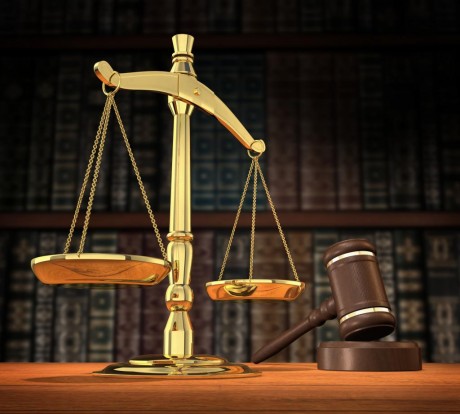 The defendant denied harassing the two women he met after offering his services as a gardener.

A 63-year-old gardener has been issued with a restraining order after he harassed two women when he continually offered to cut their grass, Fermanagh court has heard.

James John Wesley Coulter, of Rampart Lane, Cavancarragh, Lisbellaw, denied harassing the two women he met after offering his services as a gardener.

However, Coulter was found guilty of the charges and was issued with a restraining order for two years which prohibits him from contacting either injured party, was ordered to pay compensation of £500 to both woman and a total fine of £200.

A prosecutor told the court that on September 23, last year, the defendant had made a complaint to police claiming that a female had been shouting at him near his home.

However, the court was told that the same woman had accused him of harassment stating that he went to her home and offered to cut her grass and after doing so he refused to take any payment.

He continued to go to her house at various times and days of the week, including Sundays.

On the second charge, the court heard that police officers were approached by a second woman on September 25, last year who accused Coulter of harassing her on a number of occasions to cut her grass. He continued to go back to her home and again refused to take any payment for work he carried out and then made several phone calls to her.

On one occasion he appeared at her home with a bag of charcoal and then asked if he could take her and her children out for the day. The court heard that Coulter made a total of 39 phone calls to the second complainant.

Defence barrister Craig Patton explained that while the court may view his plea of the charges in a bad light, Coulter denied he believed the course of action was harassment.

“He accepted the phone calls but denied all the elements of the calls but accepted he was at their homes,” he added.

“He wasn’t asked nor was he wanted there and there was excessive amounts of phone calls. It’s notable he realises this caused her stress and is very apologetic about that.

“There has been no contact since and no other matters have happened. He has respectively cleared those hurdles.
“On one hand it’s a serious offence and on the other he is an elderly man who has been with his wife for 38 years. It’s been a difficult time and they are battling through that.

“He is on medication and his health rules him out of a community service order. That’s a cross he has to bear. This has also has an economic effect on him as he was dismissed from his employment.

“It’s a strange case in that the age of this man and his clear record and has not appeared before court.”
District Judge Nigel Broderick told Patton that his age and health problem pose difficult problems with sentencing.

He added: “It’s unfortunate your actions have caused stress and upset to the injured parties and also by making them come to court to give evidence. I hope the restraining order will give them some reassurance.
Hopefully this whole experience has been a lesson well learned and you won’t be back in court for any matter, particularly harassment.”

Since the harassment scandal that has engulfed Hollywood then Westminster began, a local rape crisis charity has seen a... 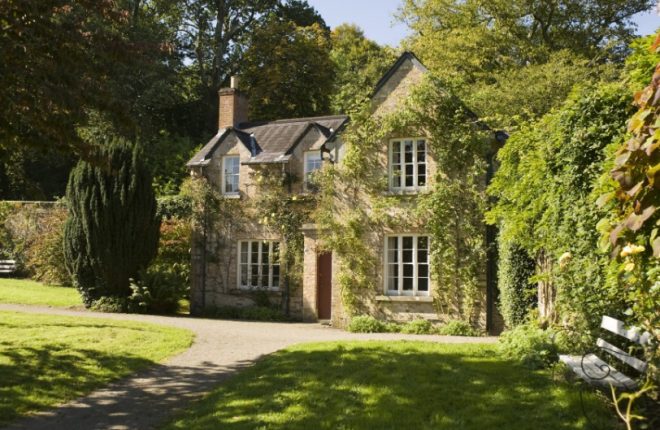 STUDENTS, gardeners, or even those simply dreaming of escaping the rat race to live the good life, might be... 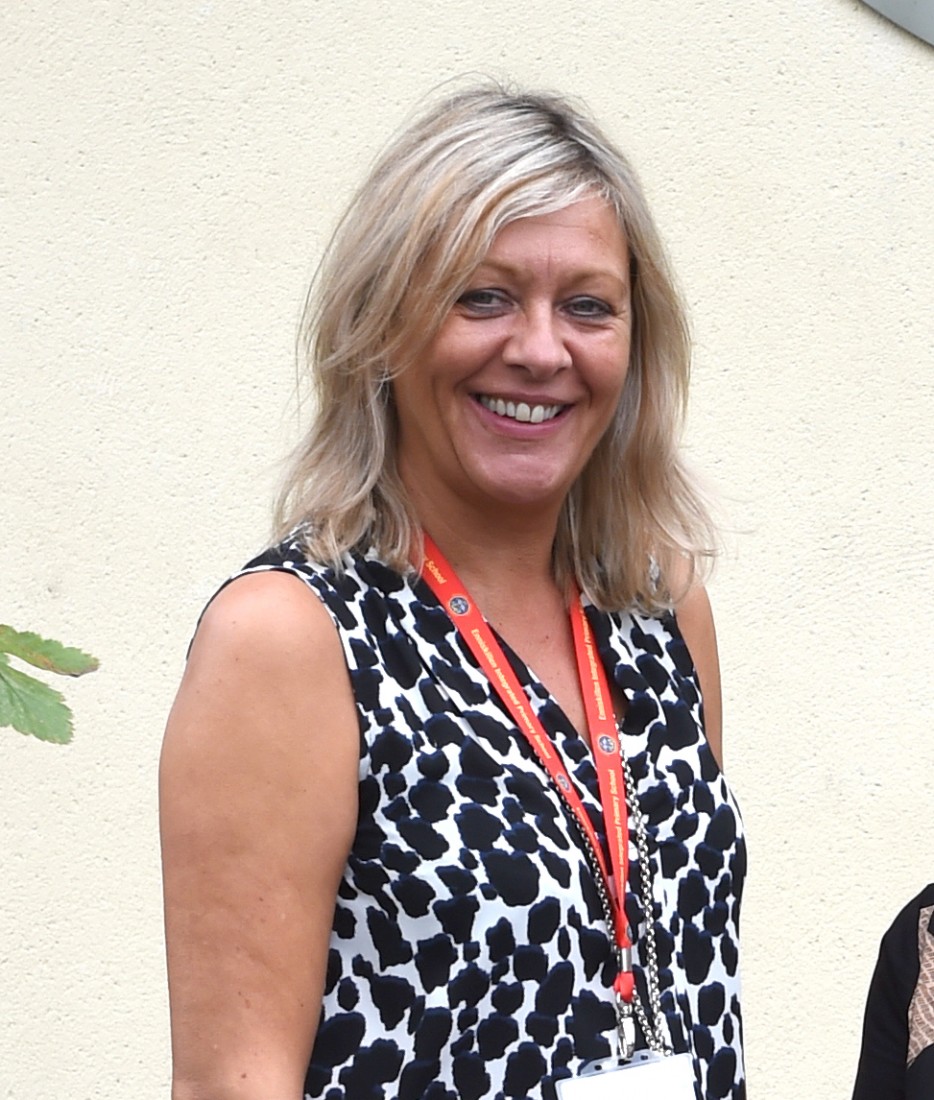 A MOTHER who was accused of harassing an Enniskillen primary principal wrote a letter to a local politician expressing...