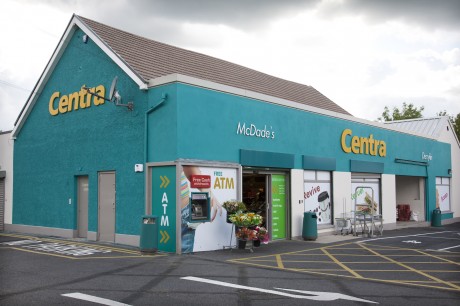 A DERRYLIN shop owner has described an increase in crime in the area over the past six weeks.

Aidan McDade, of Centra Derrylin, has spoken of a number of incidents that have hit his store in the past few weeks, adding that it is an ‘ever-increasing problem’.
The store operates on Derrylin Main Street, and has been victim to incidents of forged notes and shoplifting.

Mr McDaid said: “It’s becoming an ever-increasing problem. People seem to be coming across the border – and it’s happening particularly at evenings and weekends.

“We’ve had a spate of forged notes, with seven over the period of a fortnwight. We have tried to trace the origin of them but that is difficult.”

He added that he believes that other businesses in the area are likely to have suffered in the past few weeks.

A police spokesman said: “Police are investigating a report of theft from a shop in the Main Street area of Derrylin on July 13. It was reported that at around 6.30pm that a number of items had been taken. Police enquiries are continuing.”

Mr McDaid said that the shop has CCTV images of the incident.