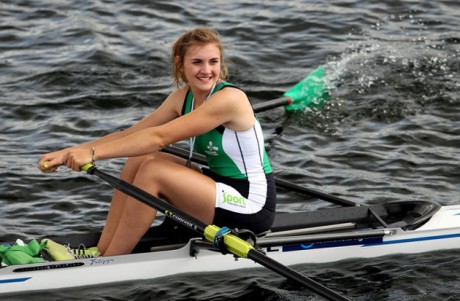 Enniskillen’s Holly Nixon has been named in the Great Britain Rowing team which will trave to Varese, Italy, for the World under-23 Rowing championships taking place from July 23-27.

Earlier this year she left the Irish rowing system to join the British one.

The Enniskillen woman became the first Ireland rower to medal at the World Junior Championships when she took silver in the single sculls in 2011.

She formed an Ireland double scull with Laura D’Urso at the World Under-23 Championships in 2012, finishing seventh.

Nixon won a scholarship to the University of Virginia, but an injury laid her low and she returned to Ireland and has been coaching at Portora Rowing Club.

It has been a hard decision for the 21-year-old, who did not want to discuss the transfer request yesterday.

Nixon, now 21, is in the 50 strong team to travel to Italy, will compete in the quadruple scull. 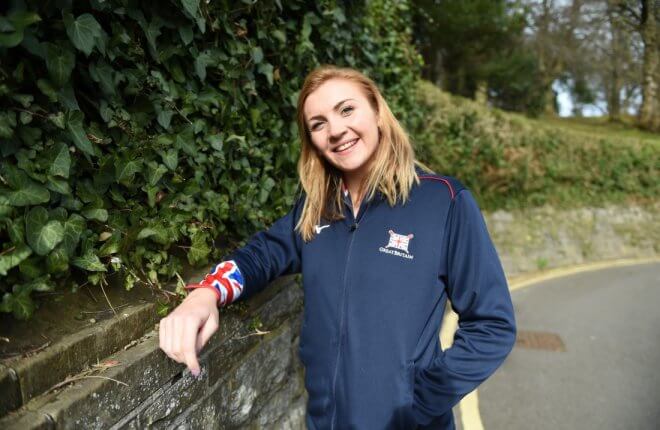 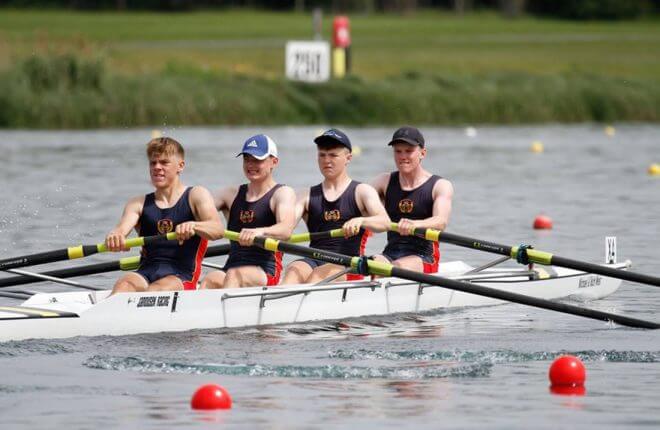