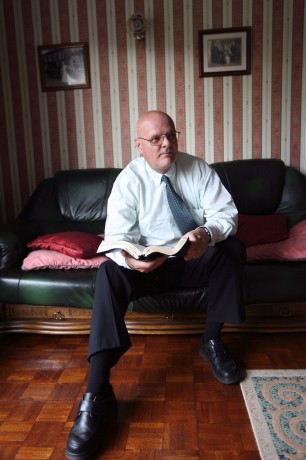 A LOCAL cleric has come out in support of firebrand preacher Pastor James McConnell who is currently being investigated for incitement after describing Islam as satanic and claiming Muslims were not to be trusted.

The furore over McConnell’s comments worsened when First Minister Peter Robinson said he agreed with some of the cleric’s comments but that he would ‘trust a Muslim to go to the shops for him’.

“Evidence on that is not in short supply when you look at recent events, “explained Reverend Foster. “For example the lady in Sudan, who they were going to whip almost to death and hang. “The events in Pakistan, those unspoken events in Pakistan – part of the Islamist culture. And that’s without mentioning what’s happening in Syria, all of which have been undertaken in the name of Islam.

“You move across the map of the Middle East and time after time you see unspeakable atrocities, Muslim upon Muslim. If they did that upon one another what would they do to non-Muslims, who they deem unfit to live.

“I would certainly sympathise with the essence of James McConnell’s comments.”

While having serious issues with Pastor McConnell’s theology in the past, Reverend Foster believes what Pastor McConnell has said in general about  the faith of Islam is biblical and correct.

“Islam not merely sets itself up as a rival to the word of God and Jesus Christ the saviour of the world, it declares all who reject its teaching as damned and worthy of death at the hands of the “faithful” adherents  of Islam. This it has preached and practised throughout the ages.”

Reverend Foster believes the pastor’s comments have been blown out of proportion and called it ‘ridiculous’ that deputy first minister Martin McGuinness condemned the Belfast pastor.

“I don’t know whether to cry or laugh. That man moralises on anything. For him to open his mouth and criticise anybody for verbal attacks of any organisation is ridiculous.

He added: “The police would be better employed investigating McGuinness’ self-acknowledged activities in the IRA during the height of its murder campaign. However, the police will more willingly pursue a Pastor McConnell than do anything to rock the sham ‘peace’ set-up at Stormont. 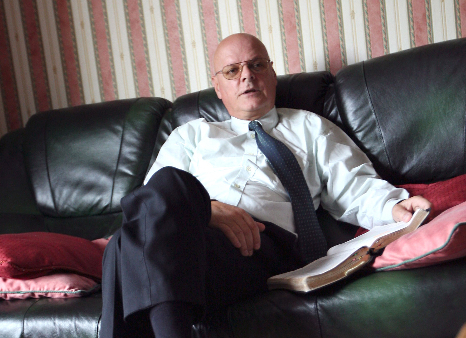 A LOCAL church leader has said he was saddened by the outcome of the South’s referendum after the landslide...