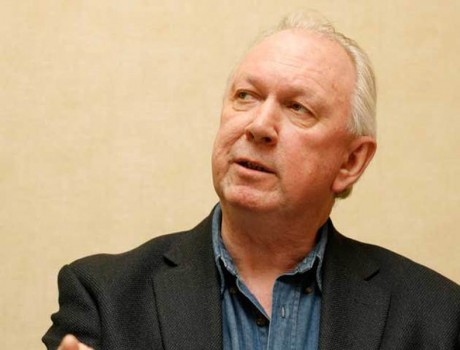 THE average wage in Fermanagh sits at close to £10,000 below the UK average – latest figures show.

On that basis, combined with figure released this week, Fermanagh’s average yearly salary sits at close to £24,000 and beneath the Northern Ireland average – with local union representatives renewing calls for employers to look at salaries here.

The figures were released by the Northern Ireland Centre for Economic Policy, and painted a depressing picture with in some instances workers here earning up to 80% less than their  counterparts in Great Britain.

Sinn Fein MLA Phil Flanagan has re-issued calls for the introduction of a living wage (at least £7.65 per hour) following the release of figures.

“Local families are struggling with an average disposable income of just £80 per week as opposed to £231 per household in London.

“Successive British governments have overseen the most unequal economy in Europe and families in Fermanagh are consistently bearing the brunt of these economic policies designed for the island of Britain.

The DUP Ministers with responsibility for the economy have failed Fermanagh and this is the out working of their preferential treatment of other areas and the complete neglect of Fermanagh.

“We will do our utmost to protect the vulnerable and disadvantaged against exploitation, introduce a living wage and reduce fuel and energy costs.”

“Fermanagh is suffering a low pay crisis – as are workers throughout Northern Ireland. The economy is paying the price,” Mr Kelly told the Fermanagh Herald.

“Every extra pound in the pay packet of a low-paid worker makes a big difference in terms of their quality of living, and also means more money in the cash registers of local businesses.

“We are calling on local public sector bodies and other employers, in particular local authorities to follow the lead of Belfast City Council which is already on the way to becoming Northern Ireland’s first Living Wage employer. Northern Ireland’s employers have an opportunity to send out a clear signal: We are no longer prepared to tolerate a low pay culture.” 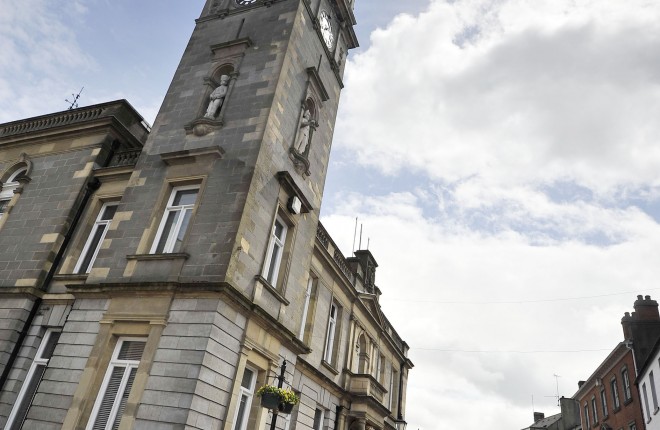