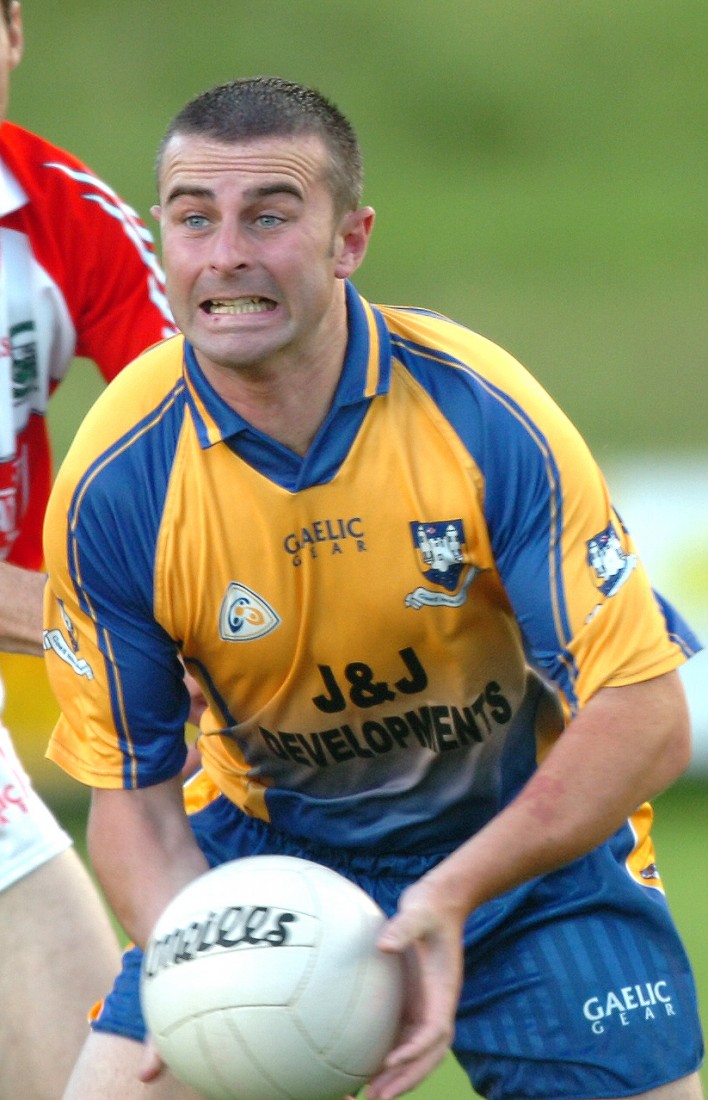 Barry Morris is accused of stealing from his employer

A FORMER general manager of Spar stores and off licences in Fermanagh has been accused of stealing from his employer, including staff wages, over an eight year period.

Barry Morris, of High Street in Ederney, appeared before Dungannon Crown Court last week charged with theft by an employee between January 1, 2004 and October 25, 2012.

The 37-year-old is accused of stealing the money from McBride’s shop in Enniskillen where he worked as a general manager.

The court heard that Morris could face further charges after statements were gathered from his colleagues.

They claimed that the former manager told them to make up pay packets for part-time staff, which he allegedly went on to steal.

The accused could potentially face up to 23 charges of dishonesty relating to the same period.

Staff members who worked in McBride’s office in the Lakeside shop, Enniskillen, gave police statements claiming that Morris told them to make up pay packets for part-time staff using cash. One staff member was instructed to leave blank envelopes containing staff wages on his desk every week while often requesting what notes he wanted used.

Morris was also accused of asking the same staff member to destroy wage sheets which had details of payments.

A defence lawyer said that adding further charges at this stage in the matter would create injustice as Morris would not be availing of a full hearing at a lower court.

But the prosecution argued that the charges, including a number of counts of fraud by false representation, fell into “the same family” of dishonesty, and that an additional lower court hearing was not required.

Her Honour Gemma Loughran disagreed, stating she had “grave concerns” about the prosecution’s application.

She adjourned the case, which was due for arraignment last week, to allow the PPS to review the additional charges.
Morris was released on continuing bail of £500 and will go on trial at Dungannon Crown Court on October 6.