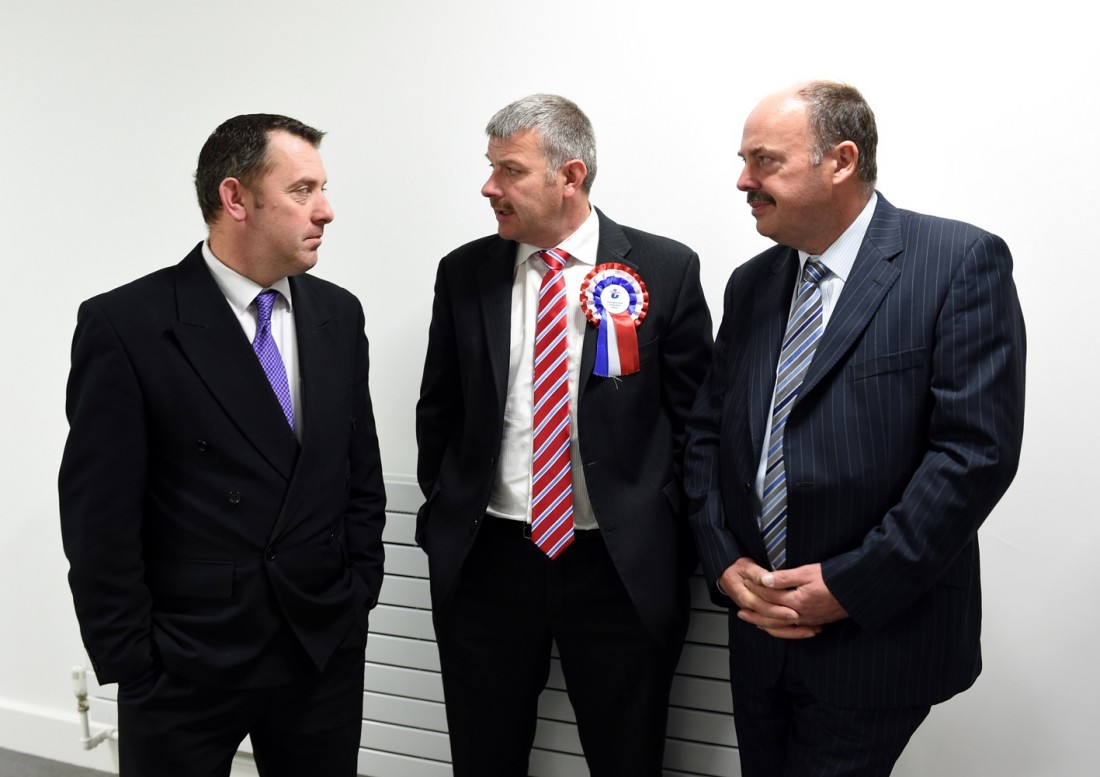 THE hardline Traditional Unionist Voice (TUV)  party may not have taken a seat in the local elections, but Erne North candidate Alex Elliott told the Herald the party is on a high after more than tripling its return in Fermanagh in just three years.

Alex admitted the elections were bittersweet; on a personal level there was disappointment, but he was left heartened by the strong TUV backing.

“When you look at the last election the TUV took 309 votes and now we’re sitting at about 1100.  We ran in three wards in the Fermanagh and Omagh areas and we’re sitting with around 1600 votes.

“We’re extremely heartened by the votes received and to be honest we’re on a high at the minute.

“I was disappointed with my own vote, but I know I was up against two very strong councillors.

“We were hoping to play down the DUP vote which we did. The DUP vote took an awful dent, I think it was around 1400 in Fermanagh, a big hit.”

He admitted his sympathy for Donald Crawford, who only just missed out on taking the first ever TUV seat in Fermanagh.

“I was really disappointed for Donald, it went right to the wire and to lose by 60 odd votes is heart-breaking for him, because I know the amount of effort he put in.”

Alex added his disappointment at the unionist electoral turnout, especially in Enniskillen.

“We had the vast majority within the Enniskillen town ward and we only brought in three councillors out of the six.

“We need to learn a lesson from this that if we don’t come out and vote we won’t get the people in.

“The transfers to other unionist parties could also have been done better.

“If the people would have come out to vote and we had got the transfers Donald would be in.”

The strong polling of European candidate Jim Allister is another positive for the TUV explained Alex.

“It was an extremely big turnout and I think it is a tell tale sign things are not well in Europe. People are beginning to question are we better off out of Europe.”

As for the future the party are optimistic that they can take a seat in Fermanagh and Omagh.

“We only ran two wards in Fermanagh this time and you will see a change next time as we intend to compete in all of them.

“I think we should take a seat next time to be honest. If we ran again next week we would do things differently and concentrates on certain areas to win more votes.

“We’re on a high if I’m honest though and we’re looking forward to the future.” 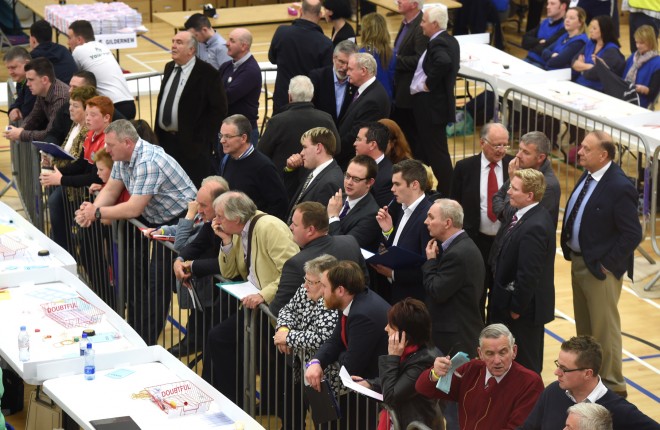 All eyes in election on fourth seat for Sinn Fein