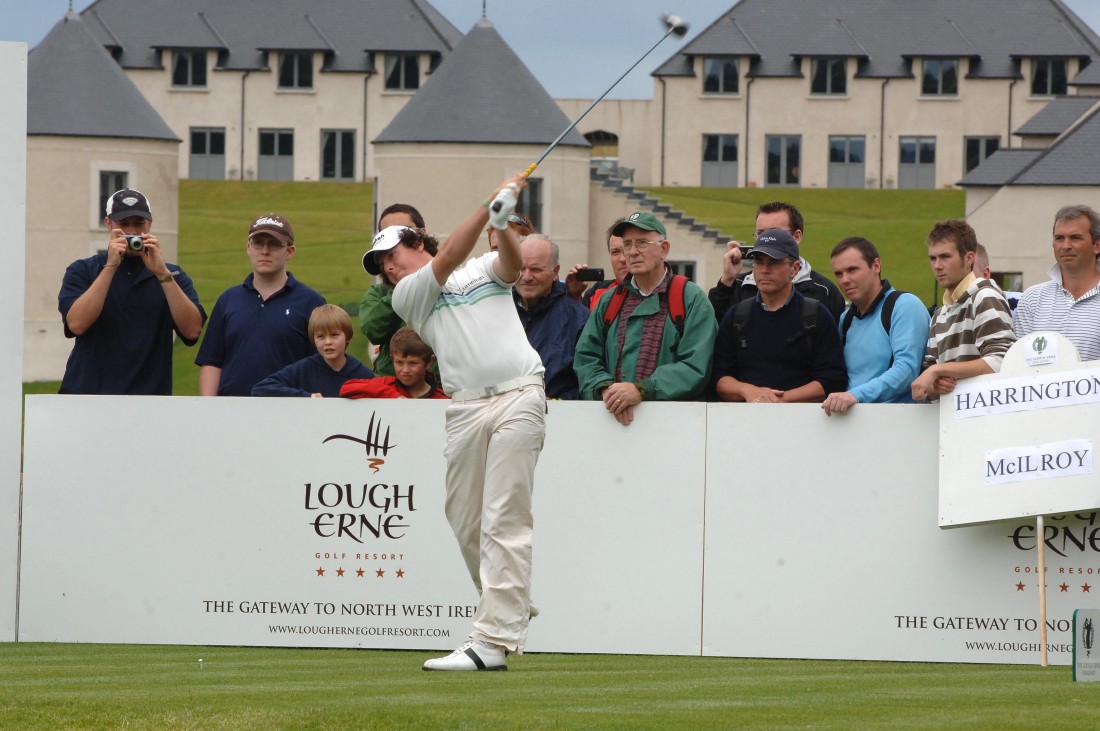 Local golfing fans will be hoping to see the likes of Rory McIlroy return to the Lough Erne Resort. Rory is pictured here at a previous challenge event held at the resort

The Lough Erne Resort, located outside Enniskillen has been announced at the 2017 host for golf’s Irish Open.

The announcement is a further coup for Fermanagh and the Lough Erne Resort following from a successful G8 Summit held in June 2013.

The European event was last held in Northern Ireland back in 2012 at Royal Portrush, the first time the event had returned to the North in 60 years.  Next year the event will be held at Royal County Down.

The double boost is expected to be confirmed by the European Tour later on today, with the Stormont Executive understood to be  again  providing significant funding.

Since the Lough Erne Resort opened and the Faldo course was built it has long been the wish of Nick Faldo and those involved with the resort that it  host a major championship event.

“We are delighted and privileged to be selected as host of the 2017 Irish Open, a major sporting celebration and something that will be of enormous benefit in showcasing the beauty, the facilities and the hospitality of this wonderful part of the world” commented General Manager of Lough Erne Resort, Ferghal Purcell.

“The Irish Open 2017 at Lough Erne Resort will be good for the Resort, good for Fermanagh and good for Northern Ireland. We endeavour to host an Irish Open to make Northern Ireland proud and are thrilled to have the opportunity to introduce some of the world’s finest players, the watching television public and the world’s media to our wonderful championship golf course through the Irish Open in 2017. With more than 400 courses on the island of Ireland, including over 30% of the world’s links courses, golf is a huge draw for overseas visitors to Ireland and the Irish Open will be an amazing vehicle for marketing the country, the region and Lough Erne Resort to golfers all around the world.”

John O’Neill, Sales and Marketing at Lough Erne Resort added: “We at Lough Erne Resort are honoured and privileged to be announced as the host venue for the 2017 Irish Open. It is fantastic recognition and a tremendous honour for our resort and the championship golf course and we would like to extend our thanks to Minister Arlene Foster, the Northern Irish Tourist Board, the Northern Ireland Executive and of course the European Tour for affording us this opportunity and bringing the Irish Open the Northern Ireland once again.

We are planning on lots of hard work over the next few years to ensure our resort is more than ready to host the 2017 Irish Open and look forward to following in the footsteps of stunning courses such as Royal County Down, Royal Portrush and Fota Island Resort to host an Irish Open in 2017 that will exceed expectations and make Northern Ireland proud.“ 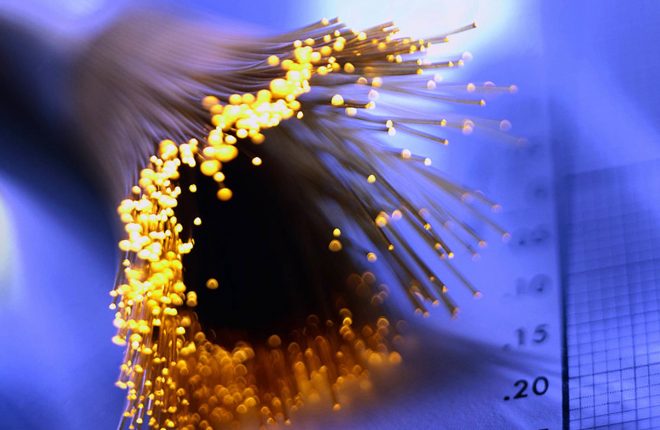 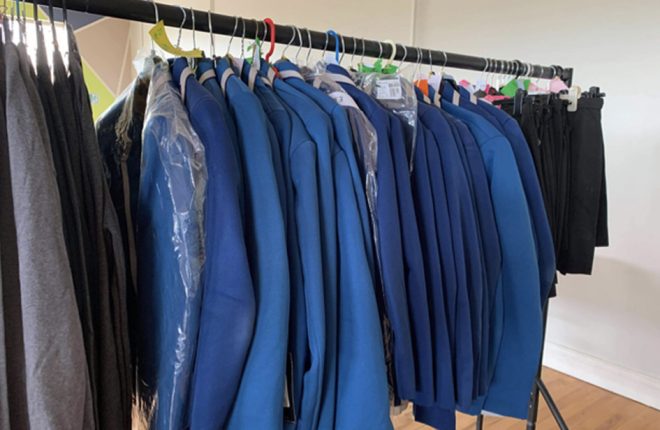